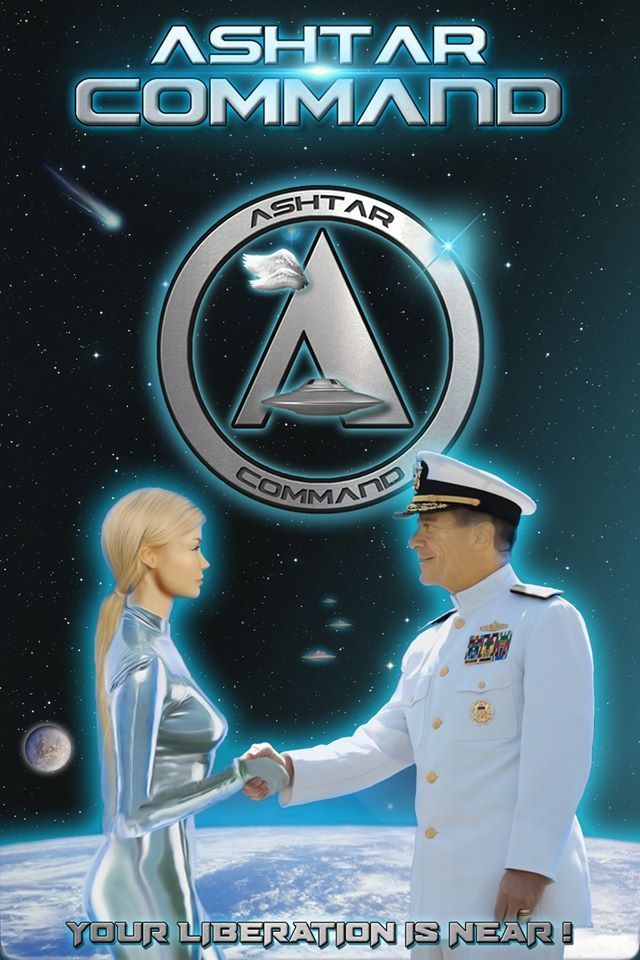 Clearing of the Chimera group continues. Light Forces have managed to completely clear all underground bases of the Chimera breakaway civilization, including the Congo complex.

Most hostages who were captured there have been liberated, although some of them are still captured on the etheric and astral planes. 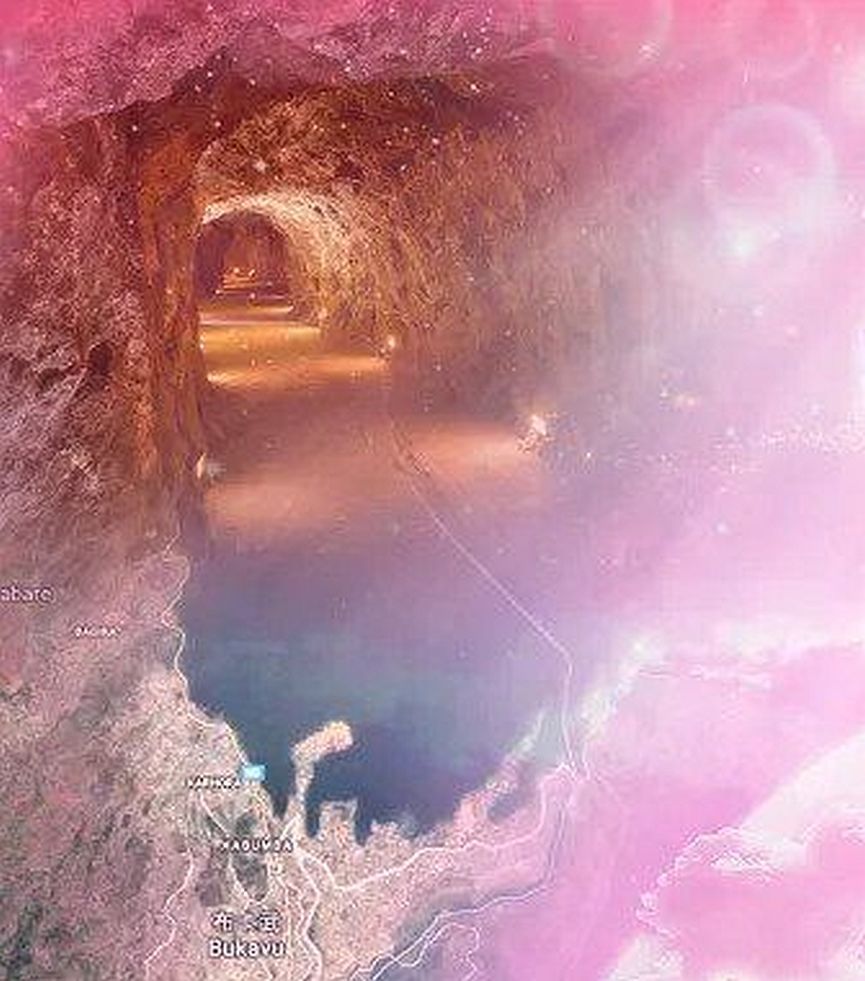 Donald Rumsfeld has been captured by the Light forces on the etheric plane and taken to the Galactic Central Sun for reprocessing. He is no more. This leaves only two members (Kissinger and Cheney) of the Unholy Four still alive, and the Light Forces have now expanded their primary target list and renamed it Unholy Five. It now includes Henry Kissinger, Dick Cheney, Bill Gates, Anthony Fauci and Klaus Schwab.

Physical spider king and queen, along with most lesser physical Chimera spiders have been removed also. The remaining Chimera forces are now concentrated on the surface and nothing more can be revealed about that momentarily.

What is remaining now to be cleared underground are some military bases still in the hands of the Negative military (including those in Antarctica), then underground tunnels (including those between US / Mexico, California / Nevada and China / Myanmar) , which are being used for human trafficking by Illuminati, Mafia and the Triads, and also child abuse centers below some castles of the Black nobility and below some churches and Catholic schools under Jesuit control. Top priority of the Resistance and the Positive military now is to rescue as many children as possible still captured there.

There are still some twin souls (mostly captured Pleiadians) of the top commanders of the Galactic confederation held hostages in underground bases of the Negative military and in some military installations on the surface, especially in the Negev desert (Israel), near Abu Kamal in Syria and near Grozny in Chechnya.

The Resistance and the Pleiadian fleet have contacted the Positive military in USA, Russia and China several times in the last few months, and certain plans have been set into motion to prepare for the Event. Cheyenne Mountain and Thule (Greenland) underground complexes are being prepared for that purpose.

The Light forces are also intensively clearing negative non-physical etheric and astral entities, and their number has now fallen below 50 billion. On the top of the etheric and astral dark hierarchy are still some Chimera spiders who control a few thousand Archons in insectoid bodies (Lords of Karma), who in turn control a few million Dracos who manage the remaining tens of billions of Reptilian entities.

In the past, Galactic Confederation councils did not reach unity in their plans how to liberate planet Earth, and there were many opposing views to this problem among the Confederation personnel:

Certain actions were taken last week by Semjase and some other high commanders, and now a consensus has been reached within the Confederation that a drastic intervention will take place at the right moment on the surface of the planet. Not much can be said about that at the moment, apart from the fact that if the Cabal crosses a certain line, the intervention will come much sooner and it will be harsher.

After the beginning of August, certain situations will escalate, as we are entering a special “intersection event” time window starting in August of this year and ending at the end of 2022, the first part of that window being August-December 2021, and the second part January- December 2022.

Interesting enough, Gary Hesseltine, the vice-president of International Coalition of Extraterrestrial Research (ICER) is estimating that the dam will break in the next 6-12 months:

Solara, the visionary of the 11:11 doorway, is estimating the dam will break between now and the end of 2022:

On the surface of the planet, there is a battle between the Light and the dark forces over the coronavirus narrative.

The dark forces are pushing their perpetual casedemic lockdown agenda with forced vaccinations, with vaccines influencing the connection between the Higher self and human personality (in esoteric circles that connection is called antahkarana), as it can be clearly seen in the operation Warp Speed logo:

Delta variant of the coronavirus spreads very fast, but it is very mild, leading to very few hospitalizations and even fewer deaths:

Therefore the Light Forces are beginning to effectively promote end of the lockdowns and more effective treatment of the hospitalized:

Two days ago, Austrian chancellor Sebastian Kurz has predicted end of lockdowns for Austria, and shifting of the focus from government enforcement of coronavirus mandates to personal responsibility and freedom, with more focus on hospitalized and less on confirmed cases. Surely enough, mainstream media outside of Austria and neighboring countries did not report this.

It might be interesting for you to know that Telegram channels have been created for those who follow my blog posts, in different languages: 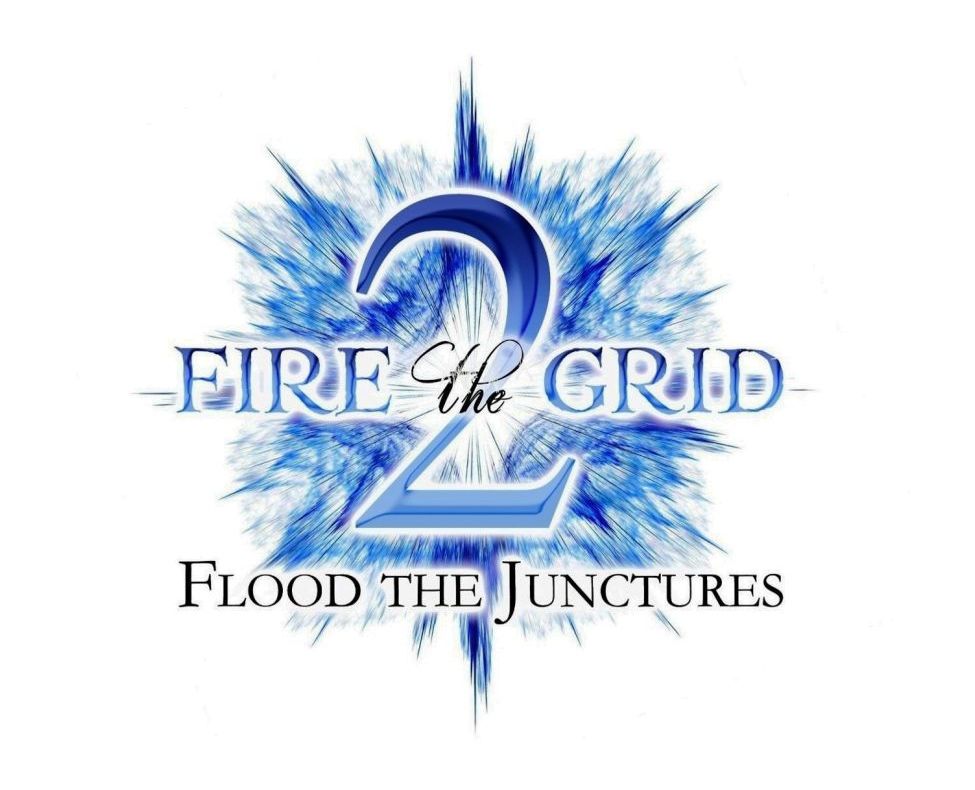 The Light Forces are asking those who feel so guided to participate in the Fire the Grid meditation, which will be taking place on July 19th at 11:11 am UTC:

This meditation will help strengthening the network of Light on the surface of this planet.