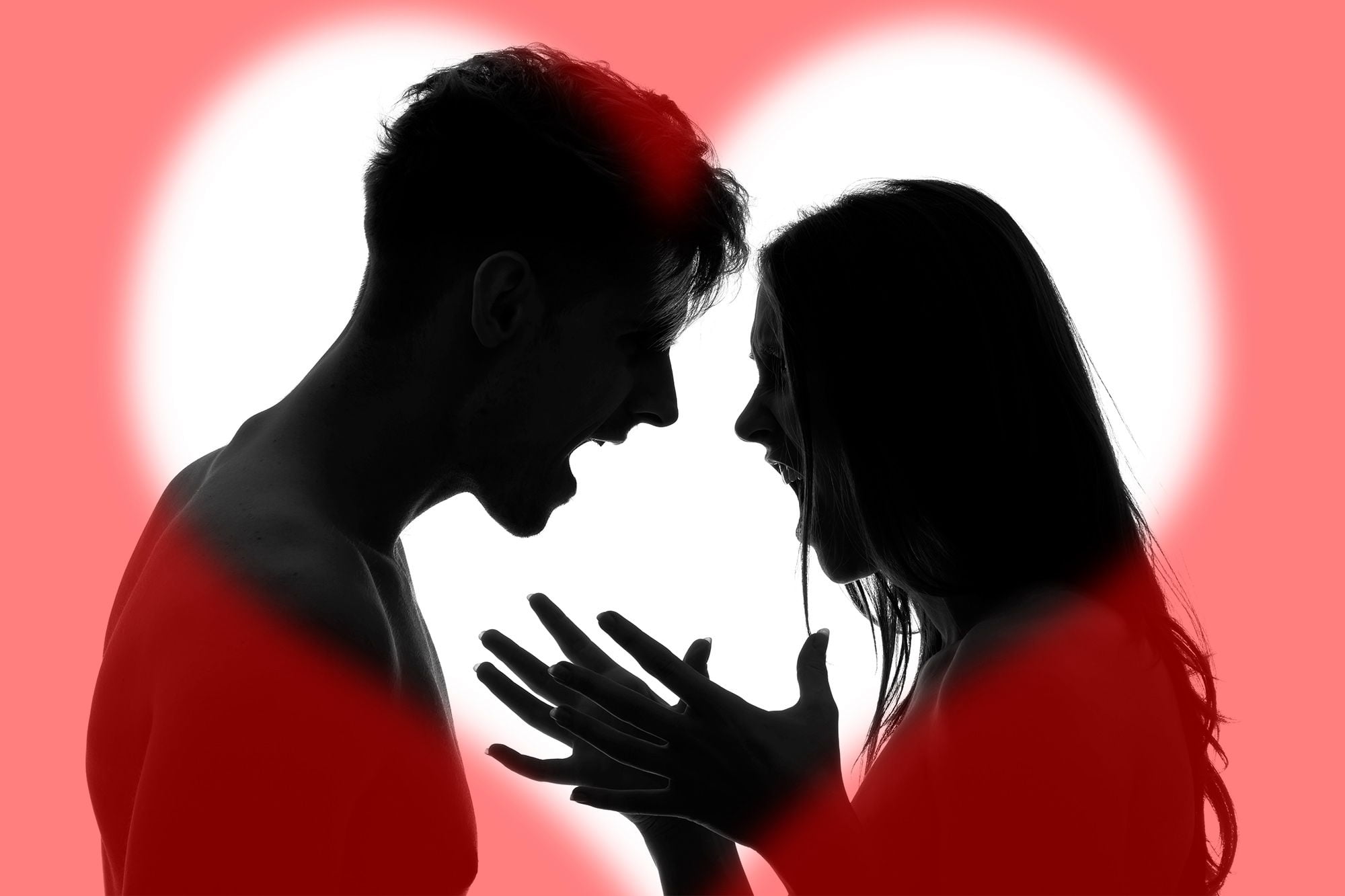 Article from our friend at starlight432.blogspot:

An advantage of being alone most of the time is that a loner is capable of being much more open to possibilities.

A disadvantage of being alone most of the time is that there is a high risk of becoming self-absorbed. This is because for the most part, the only one a loner ends up paying attention to is oneself because no one else is there!

Many spiritual people and groups promote going within. Yet, there is such a thing as going within too much, which can cause an obsession with oneself, having far too much focus on oneself’s wants and needs.

It can be quite the vicious cycle. Someone will want to be only spiritual, and only go within, but the more this someone goes within, the more this someone becomes self-absorbed and toxic. To alleviate this toxicity, this someone goes within even more, making the toxicity even worse. Most people don’t go within enough, which creates toxicity of a different kind, but for the spiritual seeker who is an outcast, there is too much going within and/or self-reflection.

Going within is a ‘yin’ characteristic, and looking outside oneself towards the external world, and participating in the external world, is a ‘yang’ characteristic. Both yin and yang aspects need to be balanced. Too much of one or the other results in toxicity. There are exceptions, as with yogis and so forth, where these yogis and advanced mediators are able to achieve and maintain higher states of consciousnesses through being primarily yin. There are also many natural hermits. However, not everyone is intended to live in isolation like this. For the vast majority, chronic isolation is unhealthy.

Those who are into special knowledge and groups focused on special knowledge are often outcasts to the rest of the world. These outcasts are of course very much alone, and therefore can develop the problem previously mentioned. It can easily happen to the best of them. It’s not that they are bad people and so forth. It’s just a typical problem that shows up with those who have awareness of certain knowledge that most do not possess. There’s often no one else to relate to, so they can only relate to themselves. They are supposed to be more spiritual and therefore more good-natured than the rest of the population. They don’t want to admit that they have these toxic characteristics because doing so means they failed to measure up, so they project these toxic characteristics onto each other. Thus, they have been known to lash out at one another on various special knowledge online forums and blogs.

There is also the issue of developing narcissism among those who are more aware, which goes along with being self-absorbed. Even though ‘people are waking up,’ the number of people who know that the media chronically lies to the public is still in the minority (outcasts), or are at least made to feel this way. Narcissism can result from feeling superior to those who are less aware. It’s difficult to resist this sometimes, especially regarding those who have gotten the vaccine and continue to wear masks, wondering when they will have ‘permission’ to take their masks off. The vaccinated are akin to a donkey following a ‘carrot on a stick,’ with the vaccine being the carrot (that the donkey finally was able to eat) that allows them to ‘get back to normal.’ It’s understandable to be disappointed in the public at large, but it’s also important to not allow this disappointment to fuel narcissistic personality traits.

When someone behaves in a toxic manner, instead of retaliating, the question can be asked, “What caused this person to have these toxic characteristics?” Also, the intent can be made of oneself to gain new awareness of one’s own possible toxic characteristics that are being overlooked. It’s not easy to take a step back and ask questions ‘in the heat of the moment’, but it’s well worth it. Getting into the frame of mind that asks questions instead of retaliates can bring much greater awareness to hostile situations.