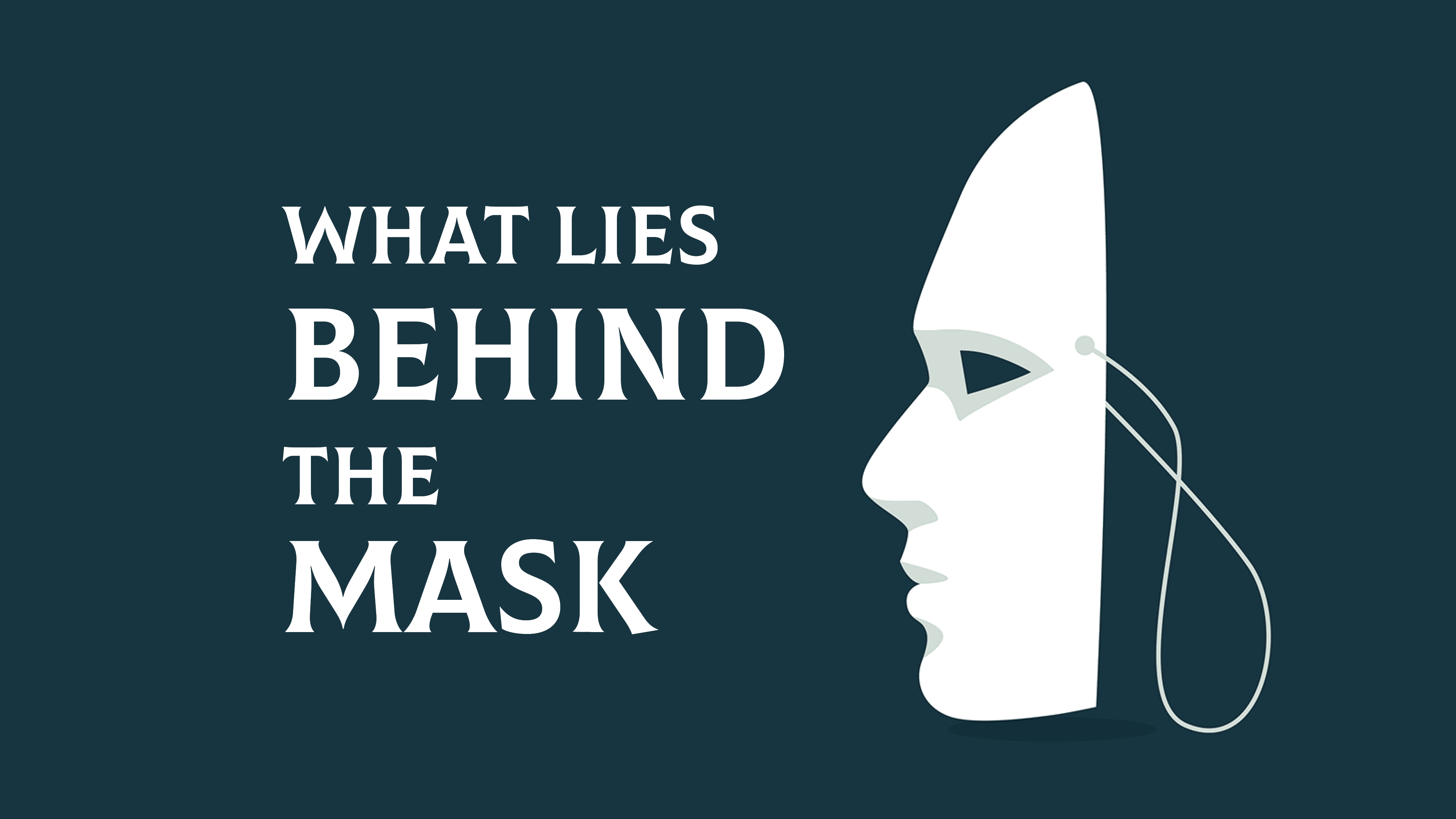 From our friend at starlight432blogspot.com:

One of the corporate media’s main advertisements is that humanity has moved out of the dark ages because of all the current technology. Because of all the ‘fancy’ technology of modern times, such as smartphones, anyone who questions various narratives will be regarded as lacking respect for all of society’s ‘great advancements.’ Because of covid, those who question the medical industry are seen as the most disrespectful of all.

Unfortunately,. the dark ages never ended. It’s overlooked that although technology has taken advances, the same ill-will for humanity and widespread ignorance still exists now, just as it did in the dark ages. It’s assumed that if there were better treatments for covid patients, they would have been used. The only difference from modern times and the dark ages is that the playing field is different. It’s still the same rotten game though.