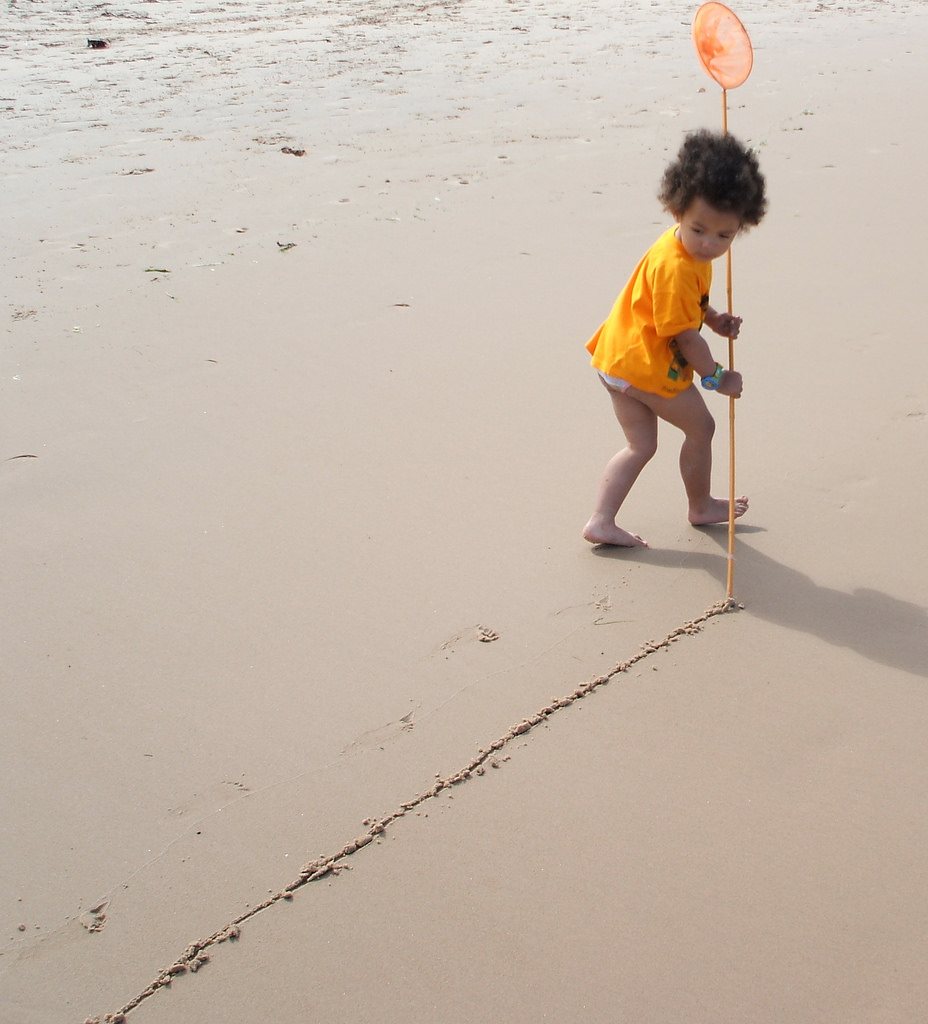 It took everything I had to not completely ‘lose it’ during the Pluto square Eris from August to mid/late October. Now, it’s getting close to mid-November, and all I’m seeing in the world is the progressive worsening of the NWO. There’s nothing tangible that came out of the trucker strikes in Australia at the end of September. Australia is still very much a covid NWO hellhole. France, Italy, Germany, Singapore, the Netherlands, and so forth ad nauseam are covid NWO hellholes. Russia is having a major outbreak of cases and deaths and is headed towards tyranny. As a net whole, even weeks after the Eris square Pluto ended, there is no ‘light at the end of the tunnel’ and matters continually worsen for the surface population.

Benjamin Fulford often gives some hope, and it’s true that Japan is liberated. However, Fulford keeps making claims I want to believe to be true, that sound great, yet the reality is often far different. For example, Fulford’s latest update stated that the CEO of Pfizer has been arrested. Yet, lo and behold, here’s the latest from Albert Bourla today:

Many of Fulford’s weekly news updates give me a warm fuzzy feeling, but when I actually research his claims, he’s often proven wrong and he’s just disseminating hopium.

The 2012portal blog has also been disseminating hopium. The main pattern I’m seeing from both Fulford and the 2012portal blog is “Just wait a little longer. Just a little longer, and matters will improve.” The 2012portal blog, however, encourages doing meditations as the main means of taking action. The latest mass meditation in December is called the “Divine Intervention Activation.” (I thought that all these meditations we have been doing over the last several years were for divine intervention!) The petition that goes with this mass meditation, which is gaining more and more signatures (which is totally fine by me), was originally mentioned back in late 2013:

Furthermore, the RM2m special task force has asked me to create a petition which promotes the action for the Event to be taken as soon as possible. The Light forces need 144,000 signatures as a collective expression of our free will that will give them green light for the implementation of the next phase of their plan. You can sign the petition here:

Then it was stated that the petition had heavy interference from the cabal but that “Regardless of appearances, final victory of the Light is near!” This was on December 28, 2013.

That was nearly 8 years ago! Look, the line has to be drawn somewhere. There reaches a point where people have to say “Enough is enough” and take matters into their own hands.

I’ll tell you what. If Australia is liberated from the NWO, or something else significantly positive physically manifests to be a serious game changer in the next say, 3 weeks, I will participate in the mass meditation. That’s the end of November. I’ll just call it the 1st of December. If by the 1st of December there’s not a serious positive game changer broadcast in media outlets everywhere, including the mainstream media so no one can call it a ‘conspiracy theory…’ if there’s nothing big by the 1st of December, I will not participate in the mass meditation and I will 100% disown the 2012portal blog and the Light Forces. I’m not saying this “something big” has to be full disclosure, but it needs to be something that gives a good sense of hope.

Again, the line has to be drawn somewhere. This is where I’m drawing it.