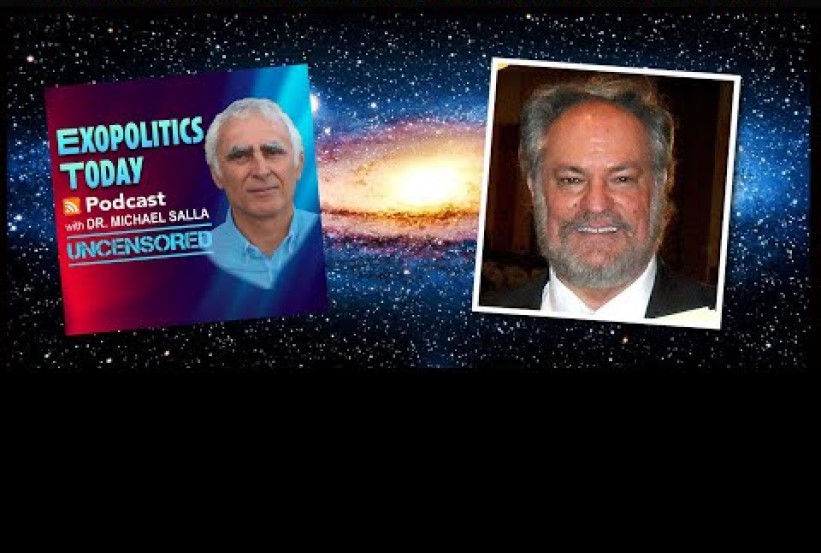 In this Exopolitics Today interview, Alex Collier discusses the Andromedan Council and their multifaceted approach to freeing humanity and preventing a galactic tyranny from emerging 350 years in the future. Alex discussed how the Andromedans instigated a broad alliance of extraterrestrial civilizations to intervene on humanity’s behalf against negative groups, and how this alliance has led to a global awakening and liberation of our solar system. Alex pointed out that negative extraterrestrial groups have been largely eliminated as a threat in our solar system, and that we are on a positive timeline where humanity will soon eliminate the last vestiges of negative human control groups. He also comments on the accuracy of Elena Danaan’s information about the Galactic Federation of Worlds, and its relationship with the Andromeda Council. Alex has spent 30 years discussing the roles of positive and negative extraterrestrial influences on Earth, and his information has taken on greater relevance today with the unprecedented growth in awareness of humanity’s true situation with off-planet visitors and their human minions.