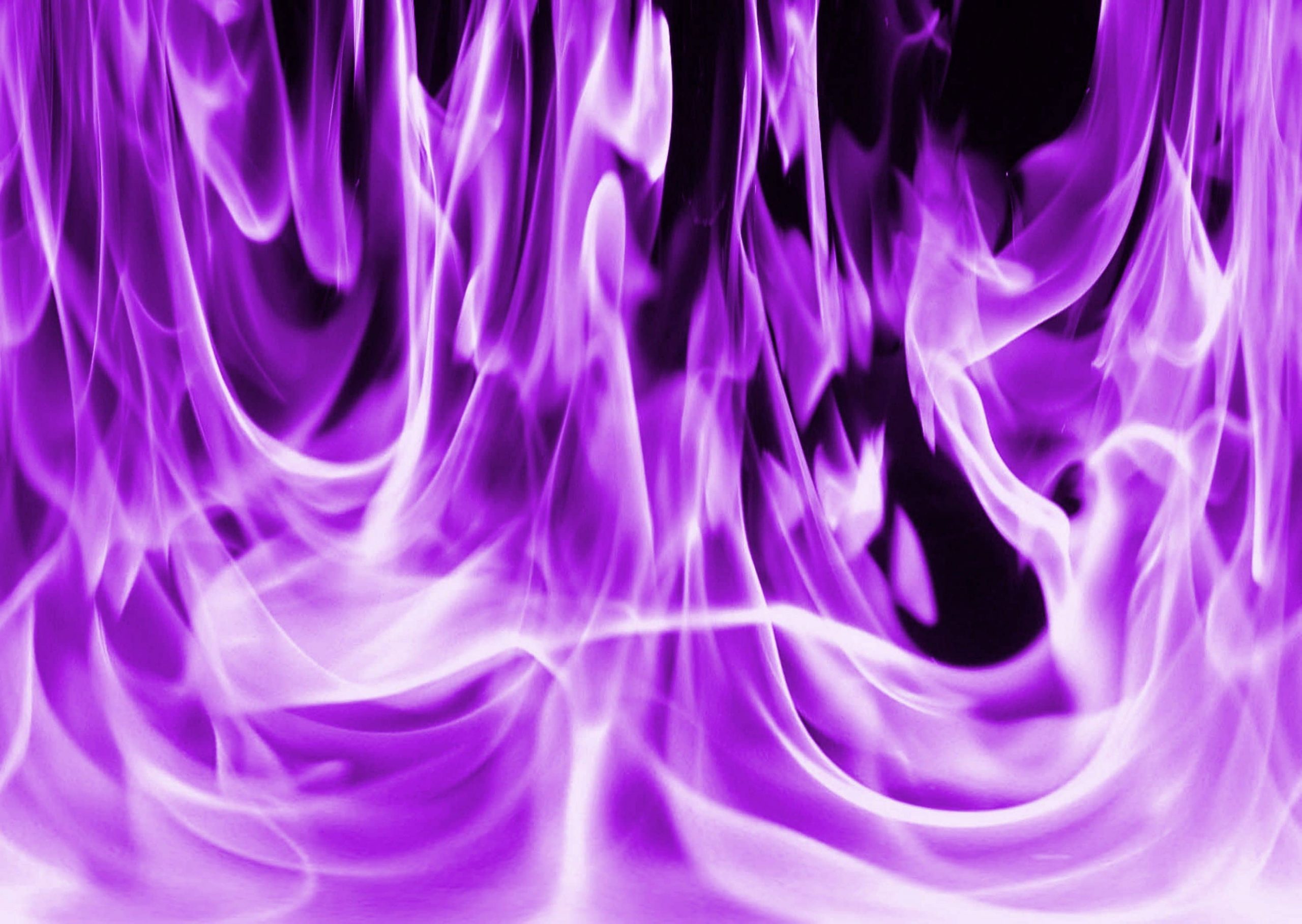 Focus 1 and 2 for Lightworkers

The 2012portal blog’s upcoming December 21st mass meditation is another subject of focus. Therefore, the focus of lightworkers can be a dual focus:

Focus 1: Awaken the surface population to remove the negative elites and their minions from power.

Focus 2: Spread awareness of the December 21st mass meditation and the associated petition.

The Light Forces can take care of removing all remaining exotic and high-tech weapons, along with completing many code black tasks behind the scenes, while lightworkers can work on the above 2 operations.

My plan, at least, is the following:

When the Light Forces are able to intervene to physically remove the negative elites and their minions from power, the negative elites and their minions will already be severely weakened by the surface population. The Light Forces would probably want the surface population to stand up for themselves in their own Divine Right, and doing so creates a win-win scenario!