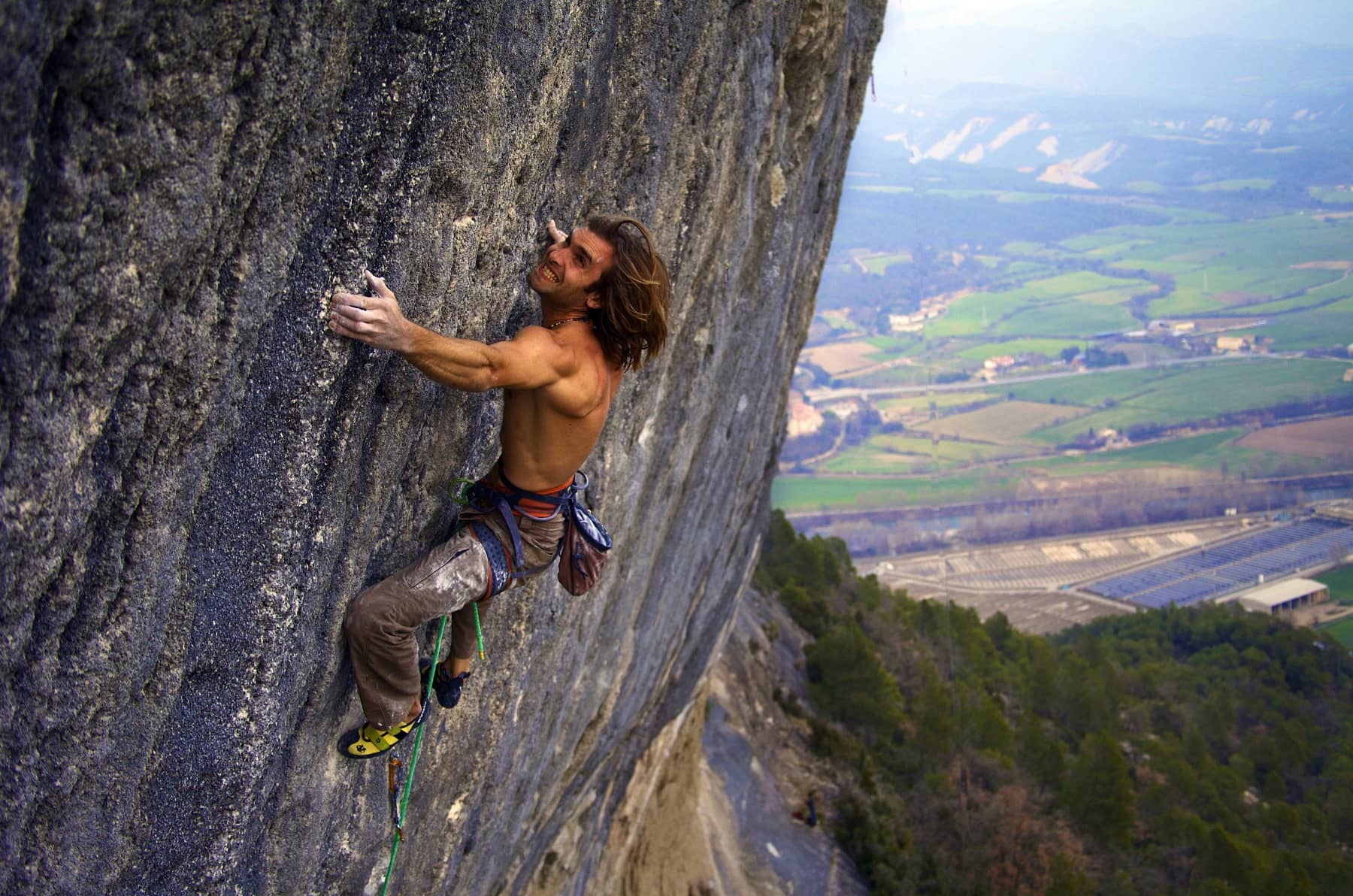 The following may just be me being manipulated without knowing it, but this is currently the best I can do for that ‘more-precious-than-diamonds,’ ever-sought-after-yet-rarely-obtained, mountain-eye view:

If someone asked me if I follow and believe in Q, my response would be that I absolutely renounce Q.  The reason for this is because the mainstream media has very effectively used Q as a tool to discredit those exposing corruption.  Those who expose the negative elites and their minions are often negatively categorized as “QAnon conspiracy theorists.”  This categorization discredits many claims made against the negative elites and their minions.  The public often says to Q followers and those who expose corruption, “Oh, you’re those wackos who follow QAnon and believe that all politicians are satanic pedophiles!”

To truly be a threat to the negative elites, people need to realize that they’ve all ‘been had,’ and start over from scratch.  For dissenters, this means no affiliation with the many famous groups and individuals within the alternative media.  This means going within, and deciding which reality one wishes to exist in, without supporting all the many traps that are in place.

I have, however, decided to participate in the 2012portal blog’s December 21st planetary liberation meditation and associated petition.  The reason for this is because the petition and meditation bypasses the traps of the negative elites because there would have to be Ets in the universe who would respond to the petition and meditation who are not a part of the plan to eternally subjugate and enslave the surface population.  The meditation and petition will be witnessed by the entire universe, which is why the negative elites are in such a state of panic.

David Wilcock, and others who have large UFO community followings need to be contacted to (accurately) spread the two current petition pages to get a large number of more signatures.