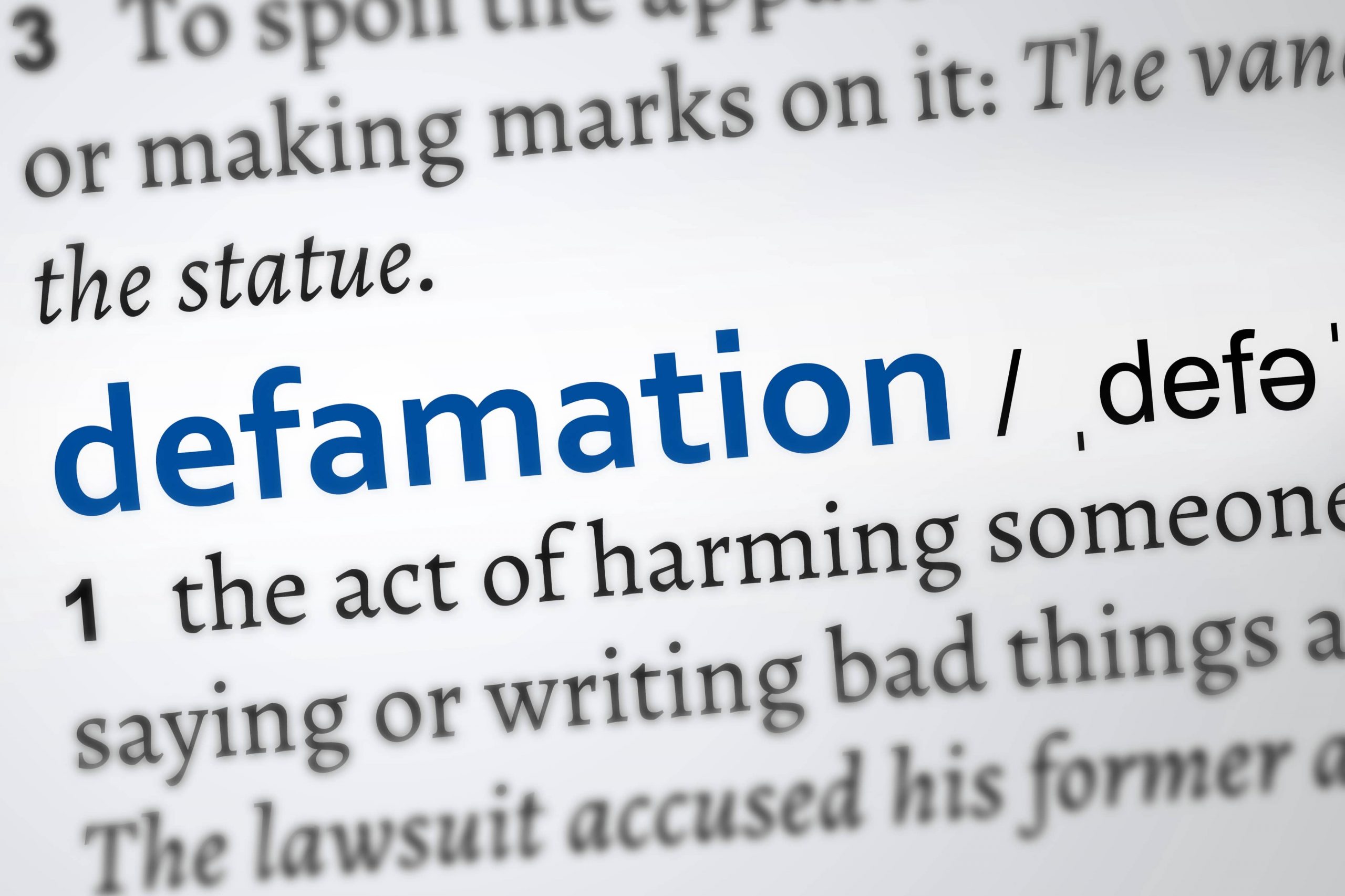 Here are some responses I came up with for the many accusations ignorantly thrown at those who are against the negative elites and their minions:

Accusation: “You’re one of those anti-vaxxers.”

Response: I never said all vaccines are evil. The “Covid vaccine,” however, isn’t even technically a vaccine.

Accusation: “Your a white nationalist and you need to recognize your white privilege.”

Response: There are many races who don’t like tyranny who are standing up for their rights. However, if you really want to go after white privilege, why not go after Bill Gates? Klaus Schwab? Anthony Fauci? George Soros? They are all white males of considerable wealth. You are more than welcome to go after them. Be my guest. I’m not exactly wealthy myself though.

Accusation: “You’re one of those wack-job QAnon followers.”

Response: I don’t follow Q at all. However, there is the case of Epstein, so I wouldn’t be surprised if many prominent politicians really are pedophiles, especially since so many went to Epstein Island.

Accusation: “You’re one of those wack-job flat earthers.”

Response: Not in the slightest. I know that the earth is round.

Response: I have nothing against the Jewish People. In fact, I support the people of Israel standing up against the tyrants in their nation.

Accusation: “You are alt-right.”

Response: I have no political affiliation with the right or the left.

Accusation: “You are a conspiracy theorist.”

Response: There have been many conspiracy theories that ended up being true. In fact, the mainstream media that you listen to has been posting articles promoting UFOs. Oh, and there’s a petition for First Contact if you are interested in signing. Have a nice day!