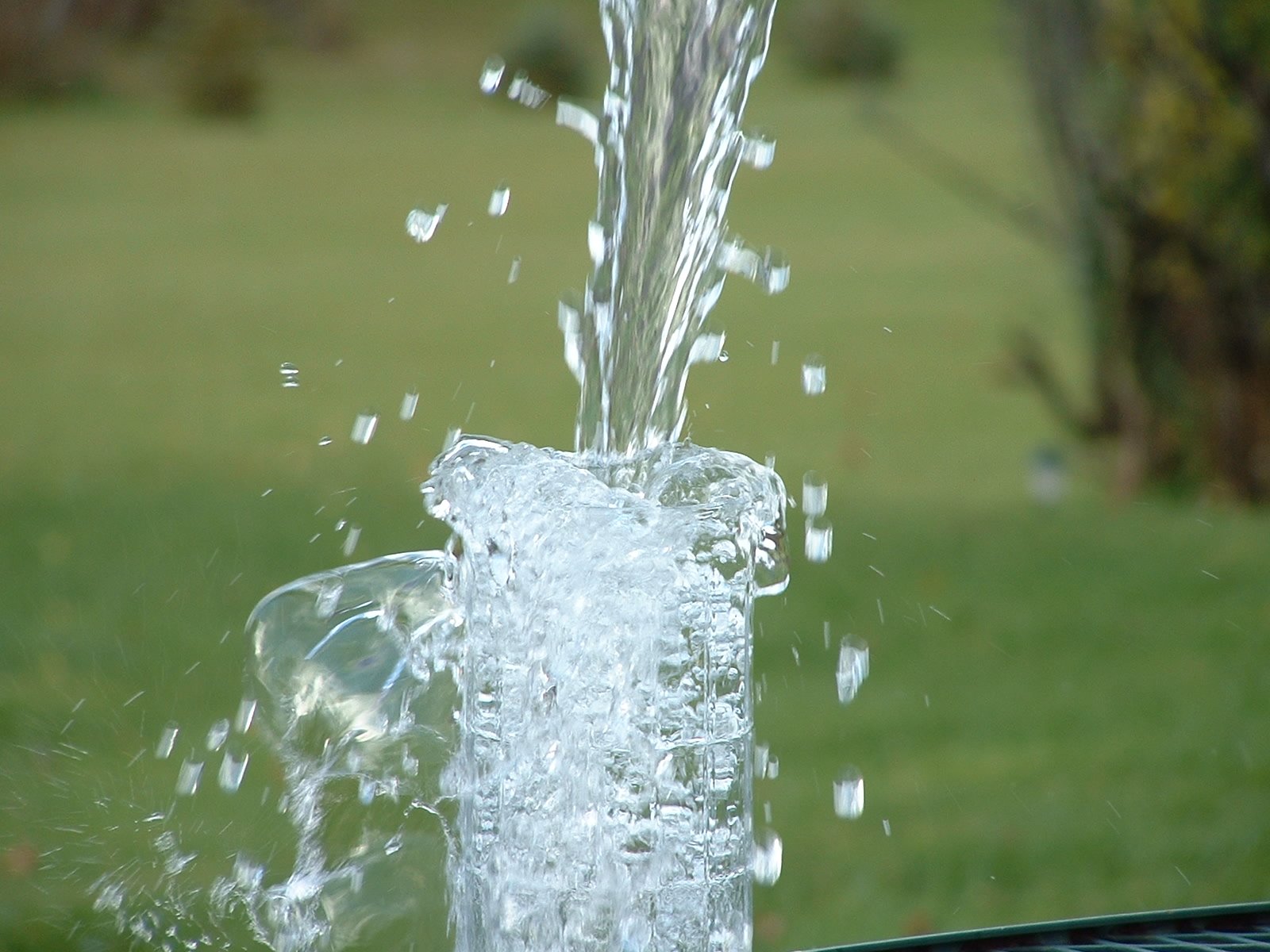 (Planetary liberation will definitely not take another 20 years.  This was just an example.)

Happy people can still want planetary liberation, but it’s not something they are obsessed about and get super upset about when it doesn’t happen in the near future, because they are happy.

Those who are unhappy can strive to improve the quality of their own lives, and thus the lives of those around them, instead of waiting in agony for planetary liberation.  Liberate oneself first any way one can, and then, if’/when one’s ‘cup runeth over,’ help to liberate the rest of the world.  Or, by helping others, oneself can be helped as a positive consequence.