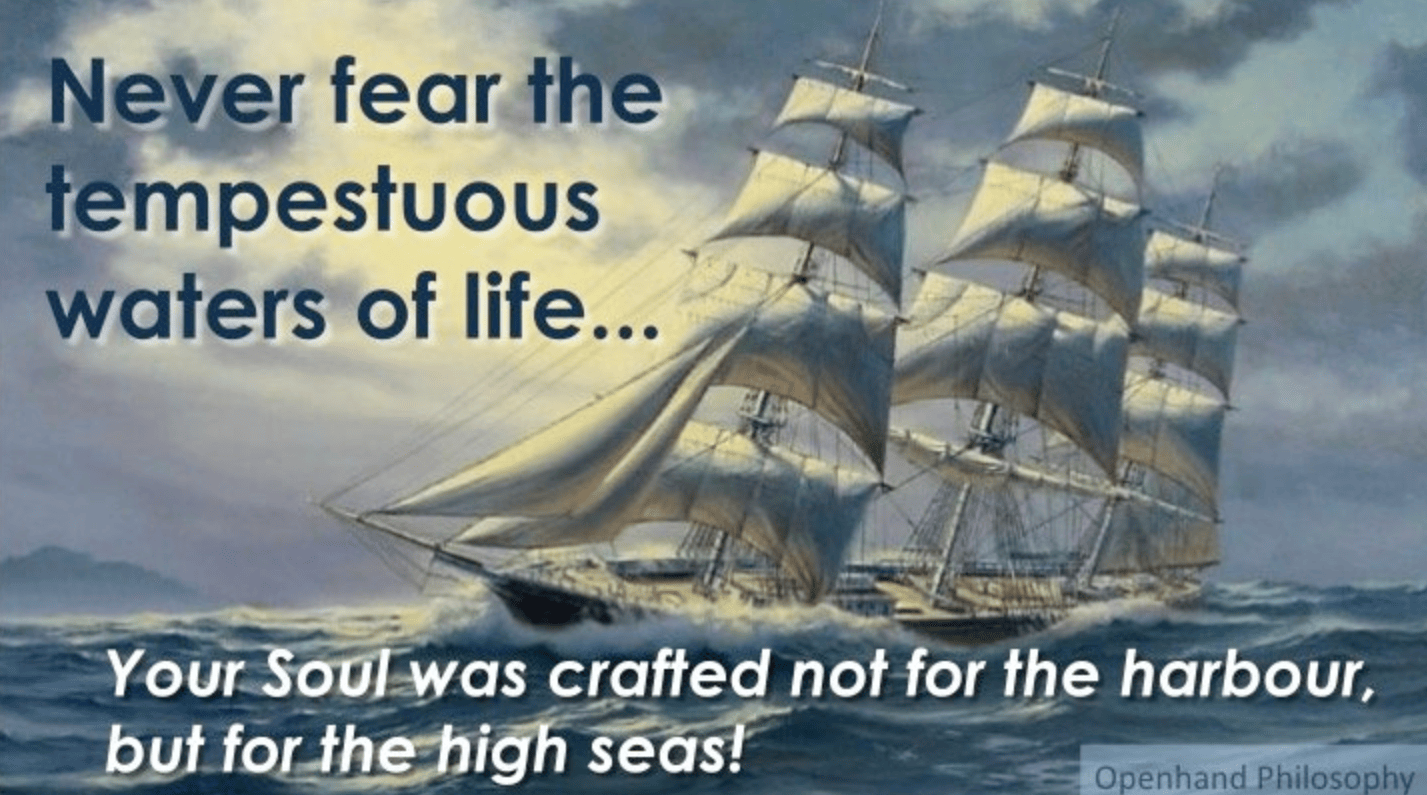 We’re at a very challenging crossroads in human history. The soul of humanity needs to integrate, emerge and raise vibration in order to mediate through the density and break out. It’s an enormous challenge, yes. But one that can be the making of you in the deepest spiritual possibility. There’s a new way to create reality opening to us. Meanwhile, helpers and guides in the multidimensional ether are converging for humanity’s grand “coming out party”. Let’s investigate deeply how to seize the opportunity.

You’d be forgiven for looking out into the world and seeing only the dark clouds of intervention, control and manipulation. Whether it be with the machinations of the bogus pandemic, the restructuring of global supply chains, manipulation of the financial markets, or exploitative hikes in energy prices, the shadowside is engaged in a full-on assault to take over the planet and human consciousness.

It will fail. Just as it always has done. Just as it did with the breakdown of Atlantis some 12,000 years ago. This is a repetitive cycle of attempts by the Opposing Consciousness to control, followed by a glorious emergence, breakup and transformation. The cycle is repeating and concluding once more.

However, I do recognise the veils of anxiety and fear that can contract people down in the baulk of this. It can be quite terrifying when you’ve got bills to pay and mouths to feed. I know it’s difficult, yes. At times, seemingly impossible. I say to you it’s most definitely not. There is a new way of being and creating that is available. It’s high time to trust. Like we’ve never done before. The old ways always led to the same disappointing outcomes. It’s high time to choose a different path, from a different consciousness.

Choosing Your Orinentation and Focus

It’s crucial now to have our orientation and focus in the aligned direction – by which I mean: you have to shift purpose and meaning in your life to the higher consciousness waves that are infusing and breaking through. We have to learn how to ride those by unravelling through any contractive fear that would bury us in the density. 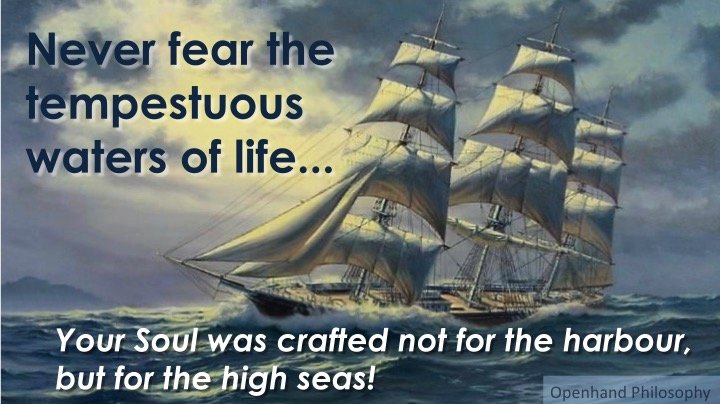 The shadow game is one of smoke and mirrors – create a drama, suck human consciousness into it, disempower people, then present a plausible solution that heftily tilts the balance in their favour: “problem, reaction, solution” as it’s been so eloquently illuminated. It’s so extreme and overt because they see the sands of time slipping through their fingers as human consciousness emerges. It’s a last-ditch attempt to harvest as many souls into the synthetic metaverse. Plenty will go that way, but you don’t have to. You can say no! And set sail toward new horizons.

What I speak of are higher dimensional horizons. But before I go there with you, let me be crystal clear: by that I don’t mean absconding and distancing yourself from 3D reality. I don’t mean aborting to a la la land disconnected reality. I mean to witness that the landscape is terraforming, that higher light is breaking through, and that you can ride that light.

You can cascade it through you and infuse it into the immediate circumstances of your life. It will transform your relationships and the people you connect with. It will change for the better how you live on a daily basis. It will offer new connections, possibilities and creative innovations in your career. 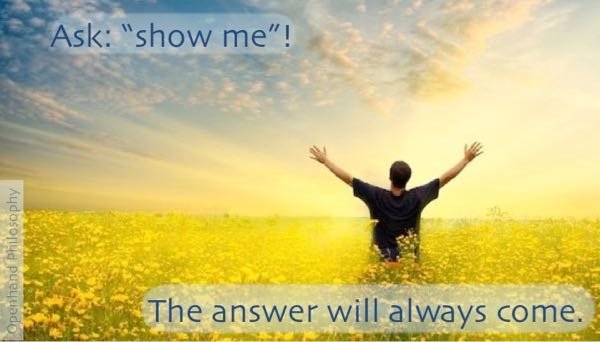 We must open up to a new way of creating, a new possibility. Take yourself off free-wheeling as much as possible, with no particular direction or intention. Ask, “show me!”, then follow the feeling sense, the heartfelt pull, the flash of higher knowing, the subtle nuances and intuitions. Then watch what you witness and comes back to you as resonant feedback loops. What synchronistic “treasure” does it deliver?

It’s a great game in the beginning. But it can become the game of life. As you connect the dots in this new active awareness, then you’re actually weaving new flows of consciousness together – the higher flows of the New Paradigm.

The Essential Cauldron of Unresolution

Yes, you will hit difficulty – be prepared for that. Because the consciousness of the old homo sapiens will get in the way, weigh things down and rock the boat. Now you’re entering a moment of potential transformation. You’re being pulled in two different directions and you don’t know what to do. 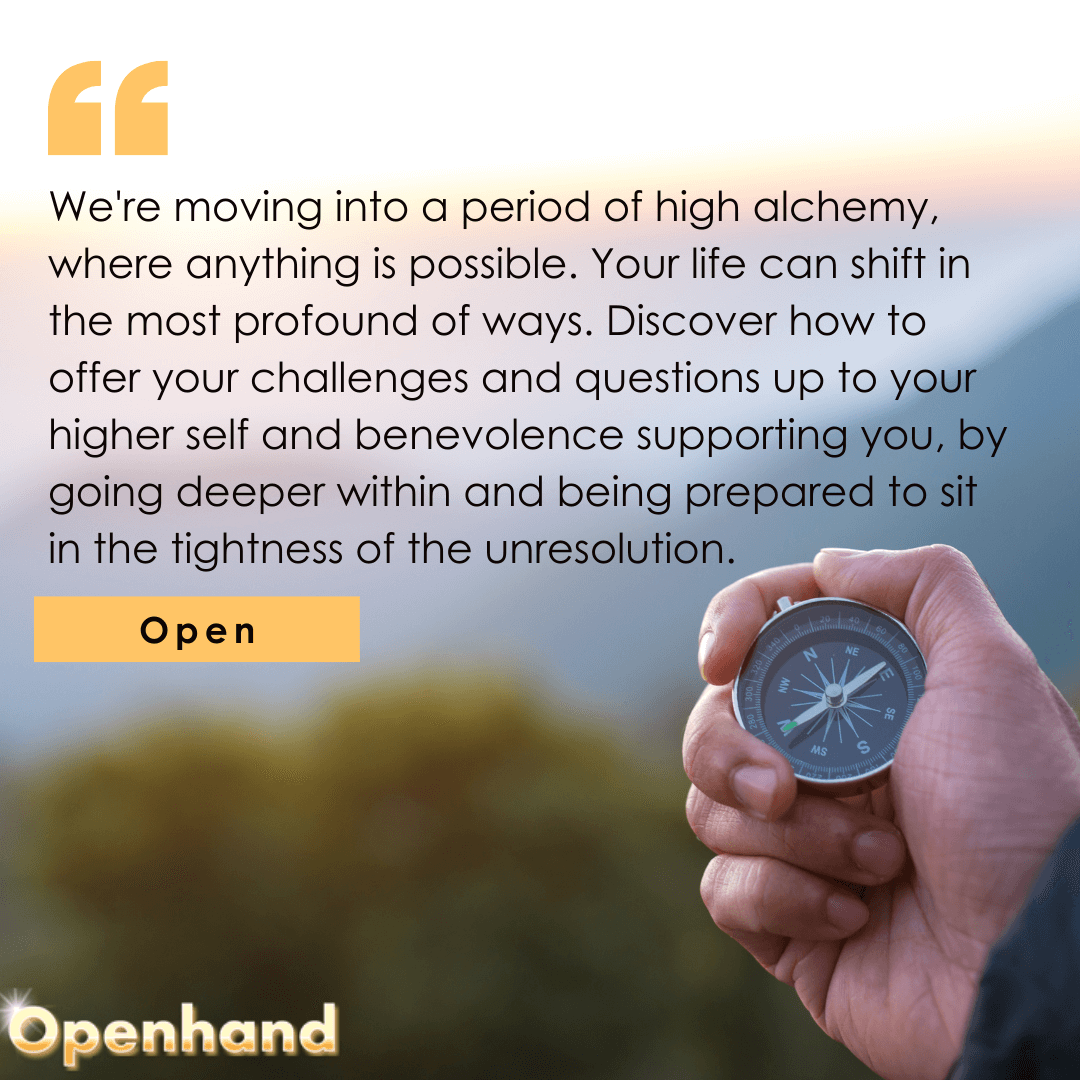 Sit in the unresolution. Sit with the pain and discomfort of not knowing. This is the cauldron of transformation: its reactive emotions, mental machinations, intense physical pain, and derailing karma. But that’s exactly where you need to be.

You sit with it, work with it, honour it, express it. Above all, don’t bury or deny it. Accept the worst possible outcome of the situation and find equanimity of being. The One in you doesn’t need a solution:

Now the situation shifts, terraforms and opens up – WITHIN you. Then a new light wants to come in, the breakthrough, to shine forth. Express it. Dance with it. Give it all your attention and commitment. Dare to believe and trust in it, like never before. Now you’re channelling the higher light and the landscape around you, the quantum soup, can do no other than bend supportively around what you’re now daring to be.

Active Support from the Star Being Nations

You’re not alone in this great endeavour. You’re seen, recognised and cherished by our Star Being brothers and sisters in the ether. They’ve responded to humanity’s calling, from the Pleiades, Arcturus, Andromeda; realigning nations from Sirius, Draco and Orion; higher dimensionals from Lyra, the angelic realm and the Ascended Masters. 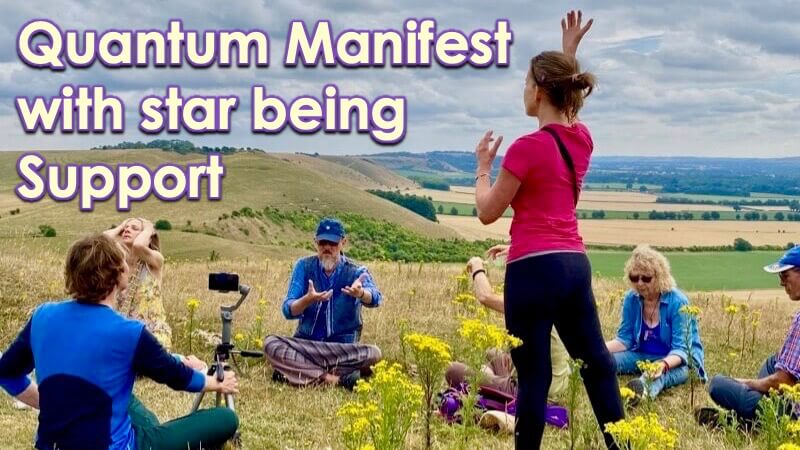 They won’t spoon-feed, because that’s to override sovereignty and risk misaligning your soul’s destiny. But they most definitely can, and will, highlight and activate the karmic density; they’ll shine a resonant pathway of beingness through the turbulence and darkness. They’ll offer the possibility of new connections and amplify an abundance of new possibilities.

You can call on them. They’re here to help. Simply ask, “show me!!” Follow the heartfelt pull, the flash of inspiration. Get to know the nuances of your soul, those which speak into the core of your being and bring you alive; that break you down into resonant tears of love and joy – the simple joy of being.

They’re coming in on the 7 frequencies of light, of the soul. As I explained in the Livestream below, each Star Being nation has their own soul-ray-harmonic that tends to lead on a different soul quality. Here are 7 of the main ones… 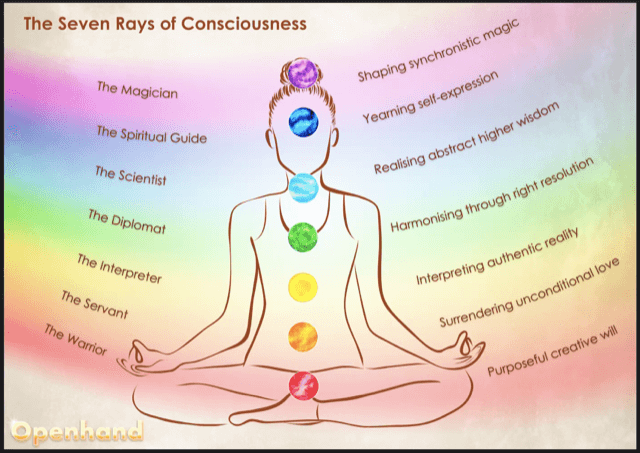 They’re well versed in creating the quantum field from these resonances. And they can amplify your expression. It builds a bridge and a bond between you.

You may not see them. No matter. Keep responding to the new feelings and senses within you. Keep dancing within that new possibility. Keep exploring your world and innovating daily how you do things. And if you find yourself quietly speaking a new kind of gibberish, don’t worry – you’re likely speaking light language!

If your hands want to express in a new intriguing and alchemical way; if you feel to dress differently with some new vibrant colours or fragrances, then do so. If you want to paint, dance, create, then do so. Each day, create the opening, the space, to do and be, something different and new.

Be different with the people around you. Take a different route to work. Demand a different opportunity at work. Let go of the need for a particular outcome. But step boldly along the direction of connecting signs, synchronicity, scared geometry and patterning – above all, what feels good and right to you at this time. Look around you with awe and wonderment – witness the alchemy and magic you’ve just created. Now, require that be respected by the landscape and people around you. You’re stepping positively into the new paradigm.