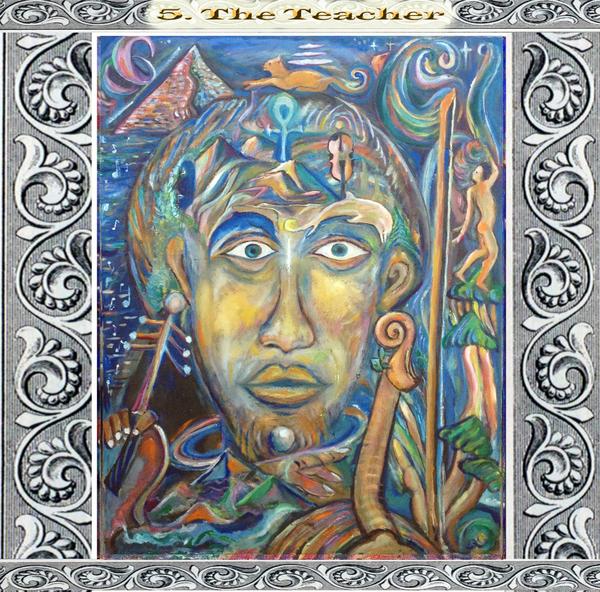 How to Know Whether You’re a Free Spirit