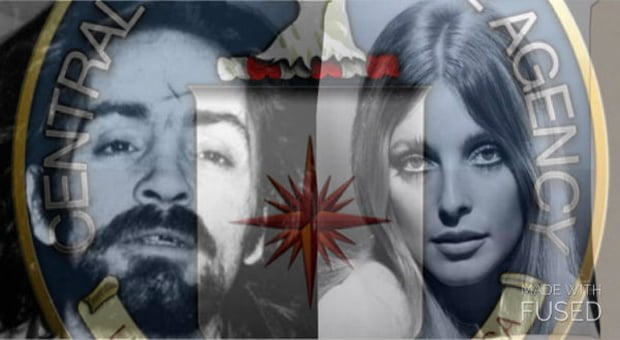 Murders have been a covert operation by CIA

The Hippie movement was seen as an economical and sociological threat to both the government and its Vietnam war effort.

On the 9th August 1969, at the age of 26, 8-month pregnant Sharon Tate along with 4 of her high society friends was brutally murdered at the Hollywood home she shared with Film Director Roman Polanski.

It is widely believed that these were ritualistic killings ordered by the notorious Charles Manson and carried out by his followers the Manson Family. However, government whistleblower Charles August Schlund III (better known as Chuck Schlund), suggests that these murders may have, in fact, been a covert operation carried out by the CIA …

Schlund, (now deceased) came across the  ‘Don Bolles Papers’ during the ’70’s which, amongst other things, gave information on the CIA’s involvement in the Manson family Murders.  Schlund actually filed a lawsuit against George W. Bush, for unlawful attempts, upon his person, to suppress this information, though this never went to trial. 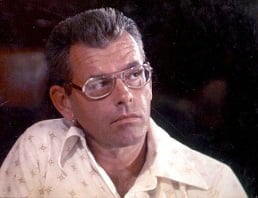 Schlund claims that the CIA’s prime objective, at the time, was to to debunk the ‘hippie’ movement which was proving to be an economical and sociological threat to both the government and its Vietnam war effort.

Schlund suggests that Charles Manson was, in fact, a social experiment and that the CIA had not only been supplying drugs to the Manson family but also funding their living.

It’s no secret that the CIA regularly experimented with Drugs in an attempt at mass mind control. MKULTRA is one of their most famous projects and Manson was in prison at the time they were known to be using inmates at Vacaville prison in the MKULTRA experiments. 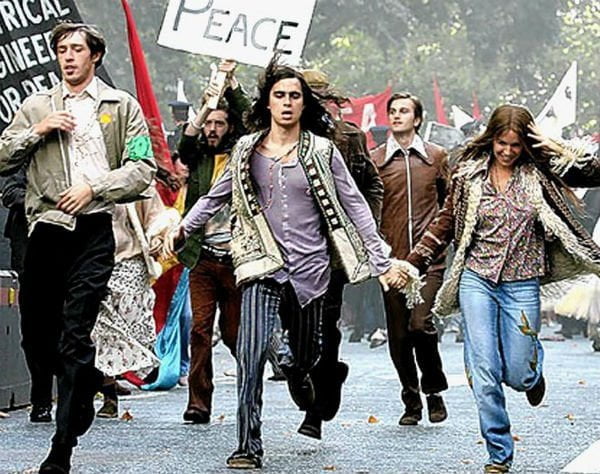 © press Claims the CIA’s objective, at the time, was to to debunk the ‘hippie’ movement.

Tex Watson (family member and one of the convicted Tate-LaBianca Murderer)  claimed that in the months leading up to the murders the Manson family had all been taking a drug called ‘Orange Sunshine’ which was manufactured and distributed exclusively by a group known as “The Brotherhood of Eternal Love” where one of the dealers Ronald Stark  had known connections to the CIA.

John Lennon’s Anti-War stance most certainly made him a CIA prime target, which most probably the result of his untimely death.

There is no doubt the Manson family were under some sort of mind control; In the book, Helter Skelter, Manson’s prosecutor Vincent Bugliosi  talks, in-depth, of  Manson’s mind control abilities, and claims they are comparable with those used by the US military…Again suggesting that he may have been a product of the CIA. 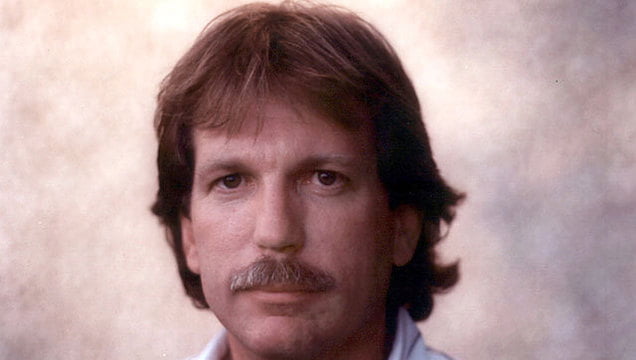 Journalist Gary Webb has also exposed the CIA for their drug dealings. If Schlunds claims were true that the CIA objective was to debunk the hippie movement the aftermath of the Tate-LaBianca Murderer certainly suggested they had reached their objective.

As Vincent Bugliosi told the Observer newspaper in 2009

“The Manson murders sounded the death knell for hippies and all they symbolically represented… They closed an era. The 60s, the decade of love, ended on that night, on 9 August 1969.”

Even though there is no physical evidence of  the ‘Don Bolles Papers’  there is physical evidence for  ‘Operation Northwood’   This document shows the  CIA proposal to the Kennedy administration to commit acts of terror on US citizens in an attempt to blame Cuba thus justify a war; Neon Nettle also recently reported on the confession of a 78-year-old CIA agent claiming to have carried out 37 associations included  Marilyn Monroe. With all this evidence we need to keep an open mind on what Schlund claimed.

(It appears Schund wasn’t the only one who believed the CIA were responsible for these deaths. See also Mae Brussell Documentary; Charles Manson was a Patsy )

Charles Manson – The man who killed the 60’ies (Documentary) https://www.youtube.com/watch?v=37RLsN2ogtE