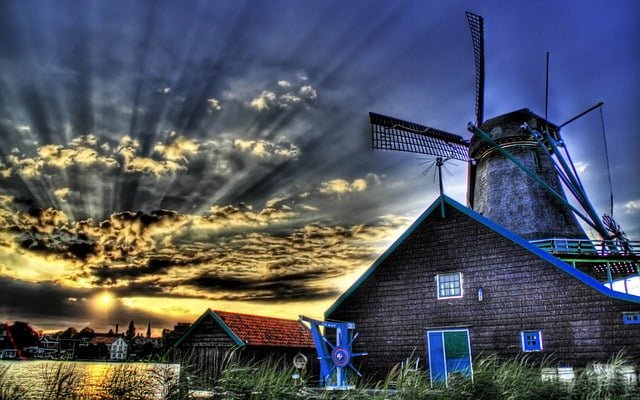 Across the U.S. local zoning officials are making it increasingly difficult for people to go off-grid and live self-sustainable lives. Building tiny homes, harvesting rainwater, using solar or wind energy, and even building community gardens are being targeted and in some cases, the people involved are even threatened with jail time and fines.

Tiny Homes are structures 500 square feet or less and are one way for people to break free of mortgages, taxes, utility bills, and the general entrapment of having more than is necessary. They’re especially attractive to Millennials and retirees, or those seeking to live off-grid. In Maryland, tiny-house legality will likely be handled at the local level as a zoning or building code issue where placement on a property is determined by local zoning and land use regulations. 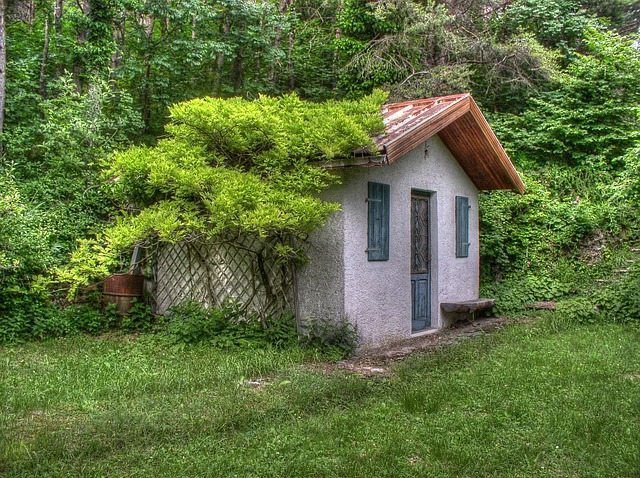 A priority for many tiny home owners alongside being self-sustainable, is reducing their carbon footprint and many are opting to use the elements for their energy from solar and wind, collecting rainwater, and reusing gray-water. And in many areas those who put their tiny home on a piece of land away from big cities with the intention or living off grid and self sustainably, are considered outlaws by the state because they are refusing to hook up to the utility grid. Tiny homes everywhere are being targeted by unjust laws to keep people tangled in debt.

The issue of developers and homeowner associations banning homeowners from installing solar panels is widespread across the nation, but is especially relating directly and significantly to Texas, California and Florida, since homeowners in those states are overwhelmingly governed by property owners’ associations. Homeowners have lost lawsuits and have been forced to remove solar units they installed because they conflicted with an HOA’s binding legal obligations written into the deed of a property by the seller. These covenants can penalize buyers by fining those who fail to obey them. In January, Nevada practically killed its solar industry, causing solar providers to leave the state by increasing their tax on solar customers by 40 percent!

Harvested rainwater is storm water that is conveyed from a building roof, stored in a cistern, and disinfected and filtered before being used for toilet flushing. It can also be used for landscape irrigation. In some places it is illegal to even collect rainwater, threatening those who do with jail time and fines, but often you have to jump through a bunch of hoops, such as registering with the division of water rights or some states that put a limit on how much water you are allowed to collect on your property at time. 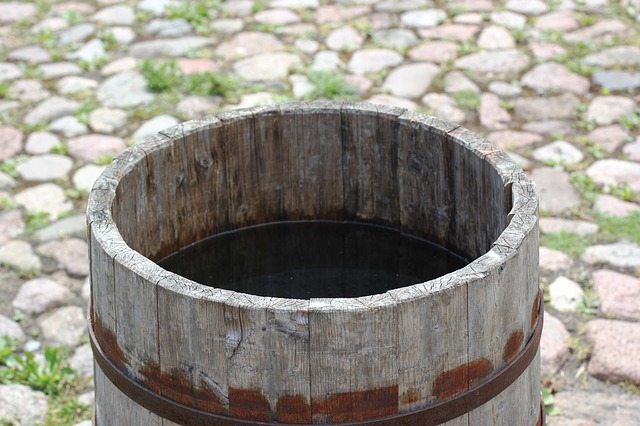 Community gardens are also labeled a threat of the food industry because of the freedom it provides for low income and impoverished people. One example of a garden being shut down is the South Central Farm that was a community garden located at East 41st and South Alameda Streets and the garden was the largest community garden in the United States. The city allowed the farm the be created but sold the property to Ralph Horowitz in a secret deal out from under the citizens, and the new owner attempted to evict the farmers even though the farmers were able to raise the money to buy the land themselves.The selling of the land was corrupted, as it involved many backroom deals but it still ultimately lead to the demise of the peaceful garden.  There were many protests and acts of civil disobedience for several years before the farm was finally bulldozed in 2006. There have also been many cases from around the country where the city or HOA’s shut down peaceful community gardens and even regular front yard gardens. 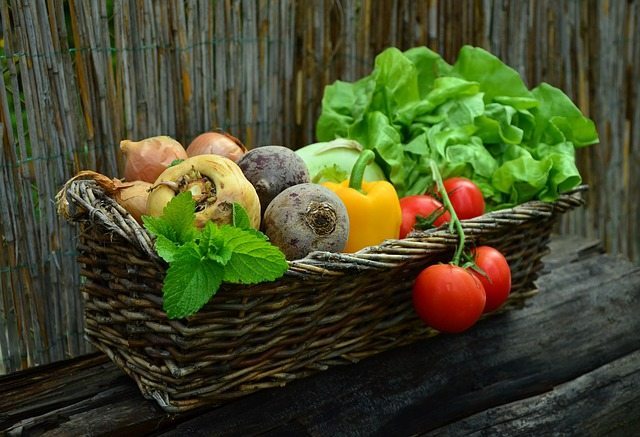 Building On Your Own Land

Many landowners are also being targeted just for building structures on their own land without having adequate permits. Even people who are building their homes well within codes are being forced to tear down the structures they have spent so much time and money creating. Activist Adam Kokesh, outright bought a piece of land in Arizona, started building and making improvements to it and not soon after he was harassed by David Williams, an employee of the county government. David Williams believed a written document from 1910 obligated Adam to comply with David. After Adam had his lawyer contact David and David was unable to provide any evidence that the code applied to Adam, David only escalated the situation by offering Adam a false choice, either an admin hearing or a criminal prosecution. This is still an ongoing issue for Kokesh as he has elected to not make the regular updates he was making about progress on the land. Which not only affects him as a paid content creator, but also those he was inspiring and helping learn from his venture. 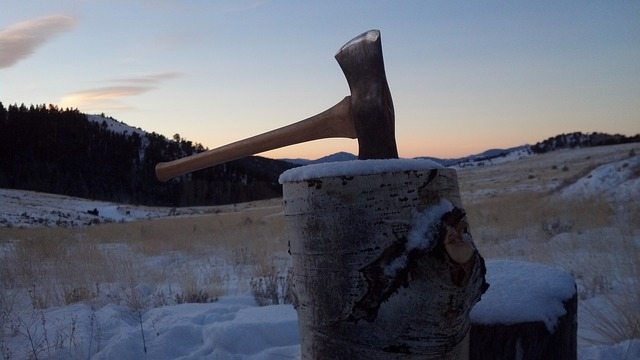