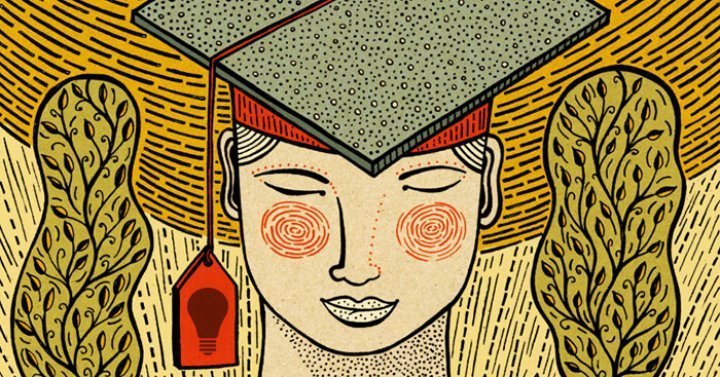 Living in Alliance with the Earth

When I graduated from high school in 1985, college was the unquestionable next step for an intelligent, middle-class or upper-middle-class young person. I entered an elite school not out of any particular ambition, but because the story that surrounded me said that this is how to do life. College, and probably further degrees thereafter, was the path to full participation in society.

The problem was that, deep down, I didn’t want to fully participate in society. I sensed a wrongness at the base of things. As I learned more about the workings of the world, I didn’t want to be part of it. Even the public service paths, that elite education could prepare me for, seemed themselves to be still part of the same system.

But I didn’t know of any alternative to university, or perhaps I wasn’t brave enough to find one. And besides, at that time I couldn’t identify the cause of my lassitude, my passive rebellion, my lack of motivation.

Now two of my own sons have reached college age, one 18 and one 20, and neither has yet gone to college. The nebulous intuition that led my unconscious rebellion has become, for them, an outright refusal to follow ‘the program.’ Moreover, they have alternatives that were not on my radar screen in the 1980s. Jimi has spent some time in ecological, spiritual, and permaculture programs in the U.S. and Costa Rica, that prepare people to participate in a future that is not just an extension of the present, but a different world with different values and different ways of seeing.

Programs like these exist all over the world, yet still, they are scattered and lack a unifying narrative that might present them as a solid alternative to traditional higher education. Young people must luck into them or know enough to seek them out. Wouldn’t it be wonderful if this kind of education – education in what the planet needs most right now – were more easily accessible?

Imagine if permaculture practices were taught in all schools.

Imagine a worldwide archipelago of land-based institutions of learning for people like my sons; sanctuaries of alternative technologies of earth, mind, matter, and body that are marginal or absent within conventional universities. So much of the most exciting work, whether in medicine, agriculture, or social change, is happening outside academia, invisible to many of the young people who might otherwise follow them into a career, and lacking the financial support and community of research that could propel them to the next level.

We need a parallel system of technology development that can guide society as conventional systems unravel and conventional technologies fail to adequately address our problems.

We need, to use Ken Carey’s phrase, to establish islands of the future in an ocean of the past. For reasons I will describe soon, let us call these places Institutes for Technologies of Reunion. They have two main functions: research and learning.

What kind of technology are we talking about here? The word usually brings to mind things like computers, robots, lasers, nano-scale fabrication, gene editing, chemical engineering, and electronics. These we think of as ‘high tech.’

All of these share certain characteristics in common. They depend on a high degree of specialization; they depend on a vast industrial infrastructure to produce, they are derived from scientific research, and they are based on the application of energy to manipulate and control matter. Accordingly, the standard dictionary definition of technology is “the application of scientific knowledge for practical purposes.”

These technologies have utterly transformed the world in the last few centuries, but they are proving incapable of solving the problems we face today, many of which, ironically, are caused by the very same kind of technology we hope to use to fix them. Whether it is agricultural chemicals degrading the soil and creating the need for even more chemicals, or medical interventions causing side effects that require further medical interventions, technology often becomes a ‘fix’ in the sense of an addiction; requiring more technology to manage the results of previous technology.

We’re popping pills for symptoms caused by other pills!

On a broader scale, the entire scientific-industrial system has created ecological degradation and social atomization that we attempt to fix from within the same technological mindset of quantification, engineering, and control. It follows the dream of techno-utopia: that if only we could exercise precise control over every bit of matter; if only we could quantify and label and digitize every object with its own IP address, then we could manage the world rationally, eliminate uncertainty, and maximize human wellbeing.

On the social level, the same ambition translates into the program of total information awareness, so that each economic transaction, each social interaction, and all physical movement is tracked and saved in a database. Yet it is becoming obvious that despite continuing advances in our ability to control matter and society, the promise of utopia is receding into the future, and indeed has passed the event horizon called cynicism. No longer does anyone believe that material and social engineering is on the verge of ushering in a perfect world.

To expand the definition of technology, we can simply return to the original Greek roots of the word, which means “a logos of crafts.” Technology is a system of techniques for applying human will to alter the physical world.

A Transition in Our Narrative

Technology is not just a haphazard collection of techniques. As a “logos of crafts” implies, these techniques are interrelated; they grow from a common logic, a unifying narrative or worldview. This narrative determines what we consider to be real, possible, and important. It answers the questions “What can we do?” “What should we do?” and “How can we do it?”

The technologies of separation that dominate the world today draw from the story of separation, which includes: