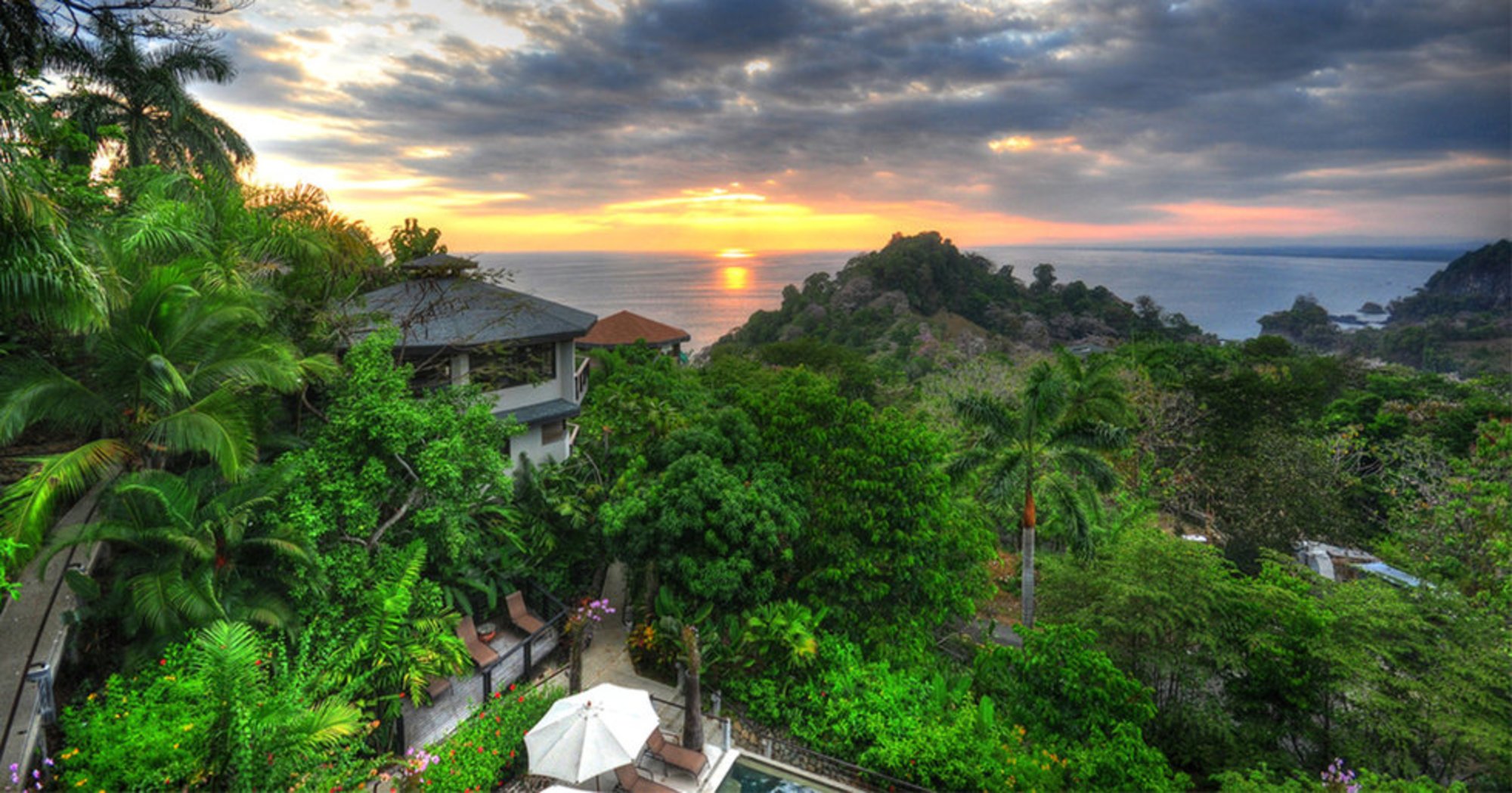 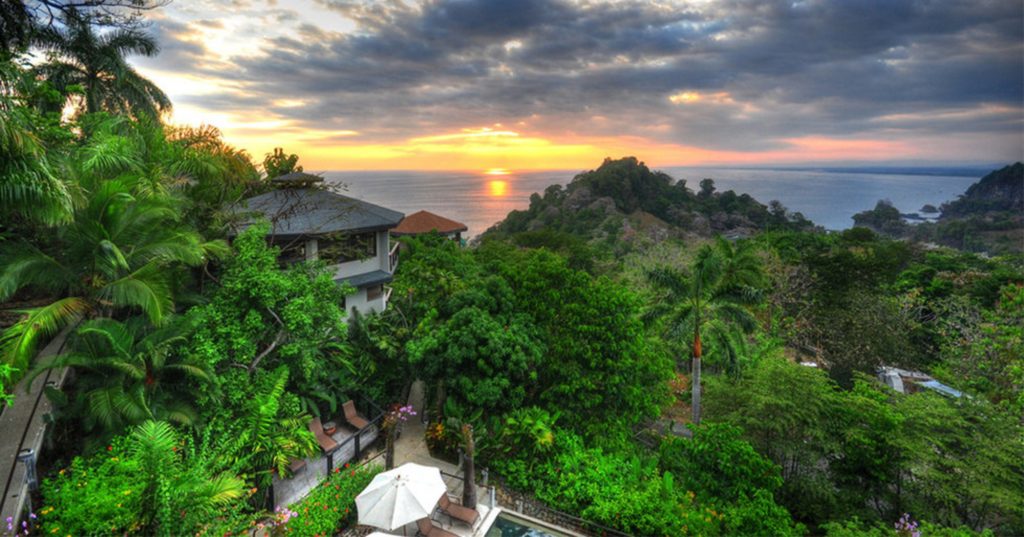 Carlos Alvarado, the new president of Costa Rica, announced the country’s “titanic and beautiful task of abolishing the use of fossil fuels in our economy to make way for the use of clean and renewable energies.”

He made the remarks at his inauguration speech Wednesday in front of a crowd of thousands, the Independent reported.

e 38-year-old former journalist also wants the country to be a global example in decarbonization.

“Decarbonization is the great task of our generation, and Costa Rica must be among the first countries in the world to achieve it, if not the first,” he said.

His goal is for Costa Rica to lead the Paris agreement on climate change and be a “world decarbonization laboratory” before the United Nations’ climate talks in 2020 (COP 26).

The Central American nation already derives most of its electricity without using fossil fuels. Last year, the country of 4.8 million people ran for 300 consecutive days on its renewable energy mix of hydropower, wind and geothermal. That impressive feat bested its 2015 record of 299 days of 100 percent renewable production. It also went 271 days using only renewable energy production in 2016.

Despite a 98 percent renewable power grid, Costa Rica has a gasoline-dependent transportation sector, with roughly half of its emissions coming from transport.

Still, the government has been working hard to green its fleet. Former president Luis Guillermo Solís signed a law that eliminates sales, customs and circulation taxes for electric vehicles and allows them to use municipal parking facilities free of charge.

Alvarado, who arrived to his inauguration ceremony at the Plaza de la Democracy on a hydrogen bus, campaigned on modernizing and electrifying older modes of transport, promoting research and development in hydrogen and biofuels, and banning oil and gas exploration in the country.

In a speech last month, he announced intentions to ban fossil fuels for transportation by 2021, the year Costa Rica reaches 200 years of independence.

Energy experts, however, cast doubt on the plan, as Reuters reported. They warn that the plan to eliminate fossil fuels in a handful of years is unrealistic.

Oscar Echeverría, president of the Vehicle and Machinery Importers Association, said the switch to clean transport cannot be rushed because the market is so far undeveloped.

“If there’s no previous infrastructure, competence, affordable prices and waste management we’d be leading this process to failure. We need to be careful,” Echeverría explained to the news service.

“Getting rid of fossil fuels is a big idea coming from a small country. This is an idea that’s starting to gain international support with the rise of new technologies,” she told Reuters. “Tackling resistance to change is one of the most important tasks we have right now.”