Prepare For Change
Home Awakening The Ugly History of the Christian Zionist Movement, Starting in 1909 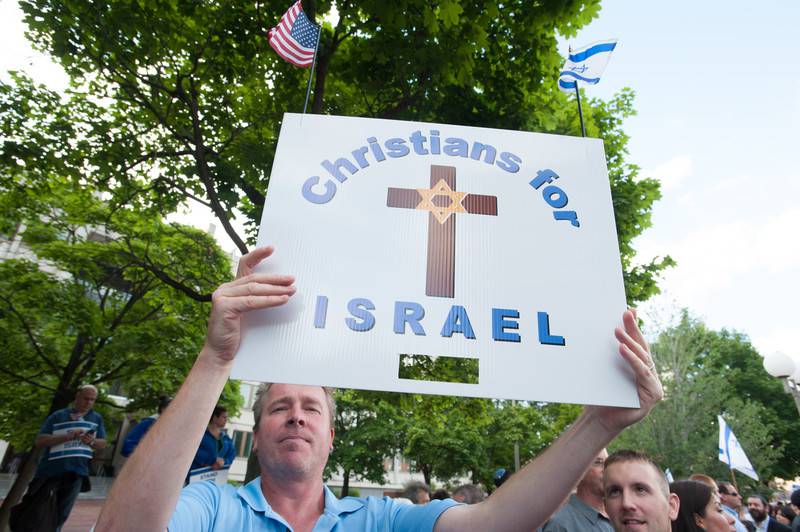 Though Sugar and I, er, “The Editorial Board” of The Anti-New York Times take great delight in bitch-slapping libtards and pointy-headed intellectuals, it is important to emphasize that not all of America’s insane people are found on the political “Left.”

Though “Christian Zionists” are much closer to our views on social, political and economic matters, their dangerous lunacy when it comes to blindly supporting “the chosen people” and Greater Israel as “end times” requirements calls for an equal-opportunity beat down of these irrational maniacs.

The size and power of the Christian Zionist hordes (aka Evangelicals and Baptists) are no secret to anyone who understands anything about American politics. What is not commonly understood, even among these crazies, is how exactly they got to be so ziotarded in the first place.

Sugar, fire up the Time Machine and set the dial to 1909, please. 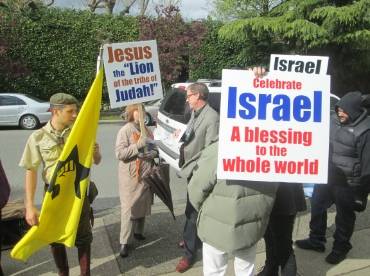 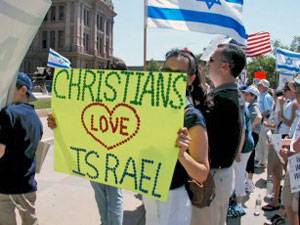 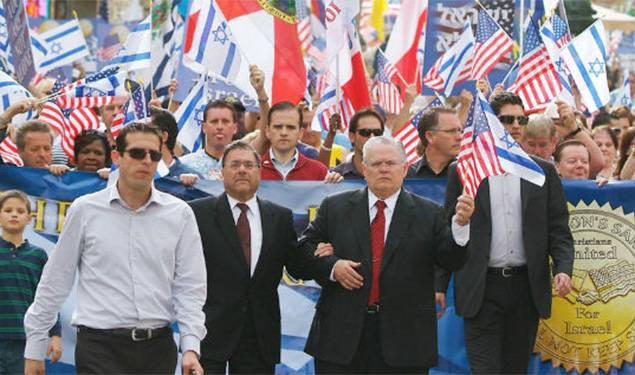 Some estimates put the numbers of Evangelical Christian Zionists as high as 40 million. These misguided fanatics are even more zealous in their love of Israel that the Jewish Israel Lobby!

Cyrus Scofield was a small time politician and career criminal. In 1873, he was forced to resign his position as a District Attorney because of crooked financial transactions which included accepting bribes, stealing political contributions, and securing bank notes by forging signatures. He served jail time for forgery charges.

A heavy drinker, Scofield later abandoned his wife and two daughters. His wife finally divorced the drunken crook in 1883. As so many con-men do, Scofield.soon claimedto have “found Jesus. He later claimed to have obtained a Doctor of Divinity degree, but “Minister” Scofield’s degree has never been verified.

In 1909, after several mysterious trips to Europe and New York, Scofield published the notated reference Bible that still bears his name. The added side notes in “the Scofield Bible” inject a very weird “End Times” prophecy into Christianity. Because of Scofield’s altered Bible, today’s Christian Ziotards believe that Jesus will return to save his followers (The Rapture), but only after Israel is established and that “God will bless those who bless Israel.”

This biblical alteration, at the hands of a known criminal, marks the beginning of this powerful force in American politics that has mentally infected many millions of otherwise decent people with Scofield’s poison. Yes indeed — the Scofield Bible was very good for Zionism!.The question remains: who did the con-man Scofield meet with while in New York and Europe? 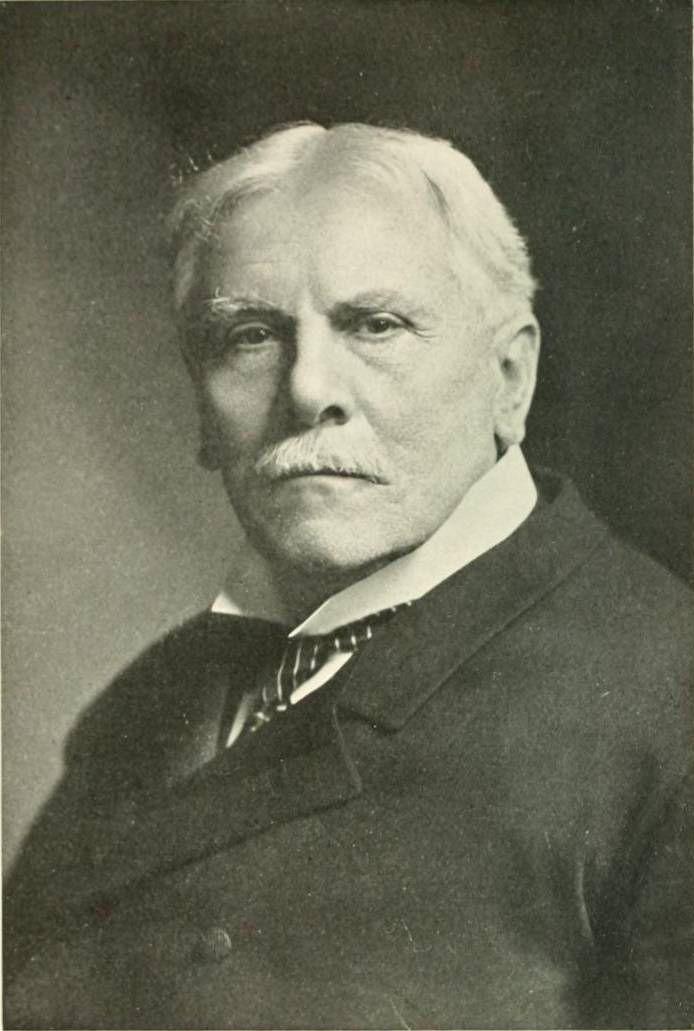 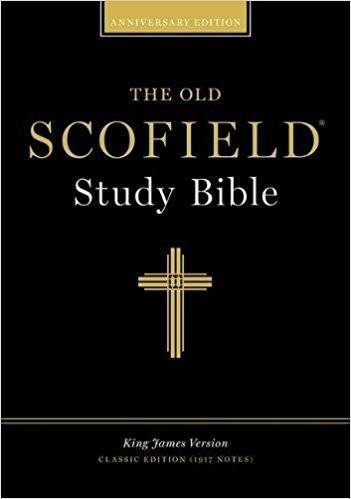 Jew agent / ex-con Cyrus Scofield and his “study bible” led many millions of Christians to turn a blind eye to Palestinian suffering and actually worship the people who hate Christianity.

These Old Testament fanatics who call themselves “Baptists” really need to read what the original “baptist,” John the Baptist, and Jesus Christ are actually quoted as saying, in the New Testament, about the chosenites that they love so much:

But when John saw many of the Pharisees and Sadducees coming to his place of baptism, he said to them, “You brood of vipers, who warned you to flee from the coming wrath?

Don’t just say to each other, ‘We’re safe, for we are descendants of Abraham.’ That means nothing, for I tell you, God can create children of Abraham from these very stones.


Matthew 23:15 — Jesus to Jewish priests, on converting gentiles to Judaism:

Woe to you, scribes and Pharisees, you hypocrites! You traverse land and sea to win a single convert, and when he becomes one, you make him twice as much a son of hellas you are.

John 8:44 — — Jesus to the Jewish priests on their ungodliness

You are of your father the devil, and your will is to do your father’s desires. He was a murderer from the beginning, and does not stand in the truth, because there is no truth in him. When he lies, he speaks out of his own character, for he is a liar and the father of lies.

And there are plenty more gems like those in the New Testament, as well as the famous incident in which Jesus made a whip and chased the money lenders out of the temple. Yes, it’s true, Christo-Ziotards. According to the contemporary definition of the term, your lord and savior, Jesus Christ, was quite the “anti-Semite” TM — which is why those very same Pharisees “lobbied” the Roman Governor of Judea to torture and crucify him.

How’s that for irony?! 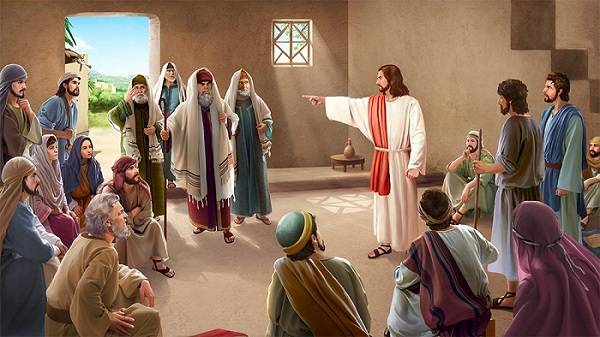 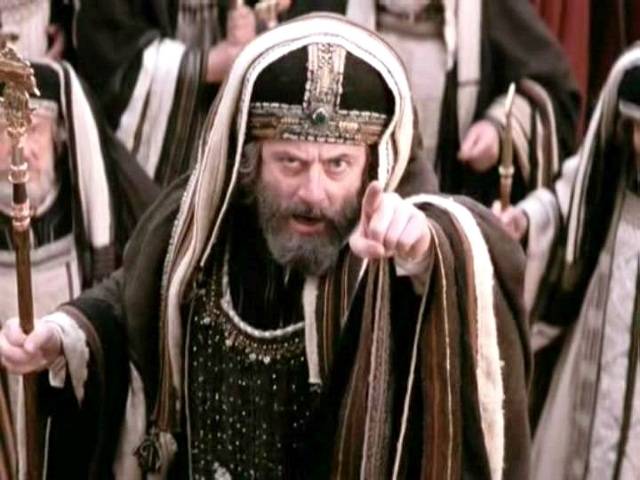 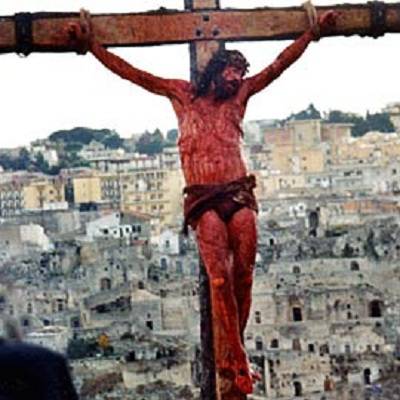 THE CHRISTIAN ZIONISTS NEED A BIBLE LESSON! 1. Jesus Christ was always ripping on and contradicting the Jewish bosses. 2&3. The Pharisees then pressured the Romans to kill him. 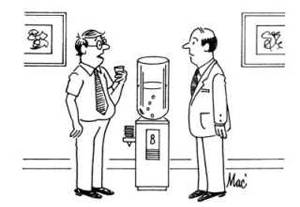 Boobus Americanus 1: I read in the New York Times today that the alliance between Evangelicals and Israel is growing stronger.

Boobus Americanus 2: These Christian Zionists are really crazy. They want end times to come and need Israel to be blessed so they can be zapped into the rapture.

Edward Gibbon said it best: “History is indeed little more than the register of the crimes, follies and misfortunes of mankind.”