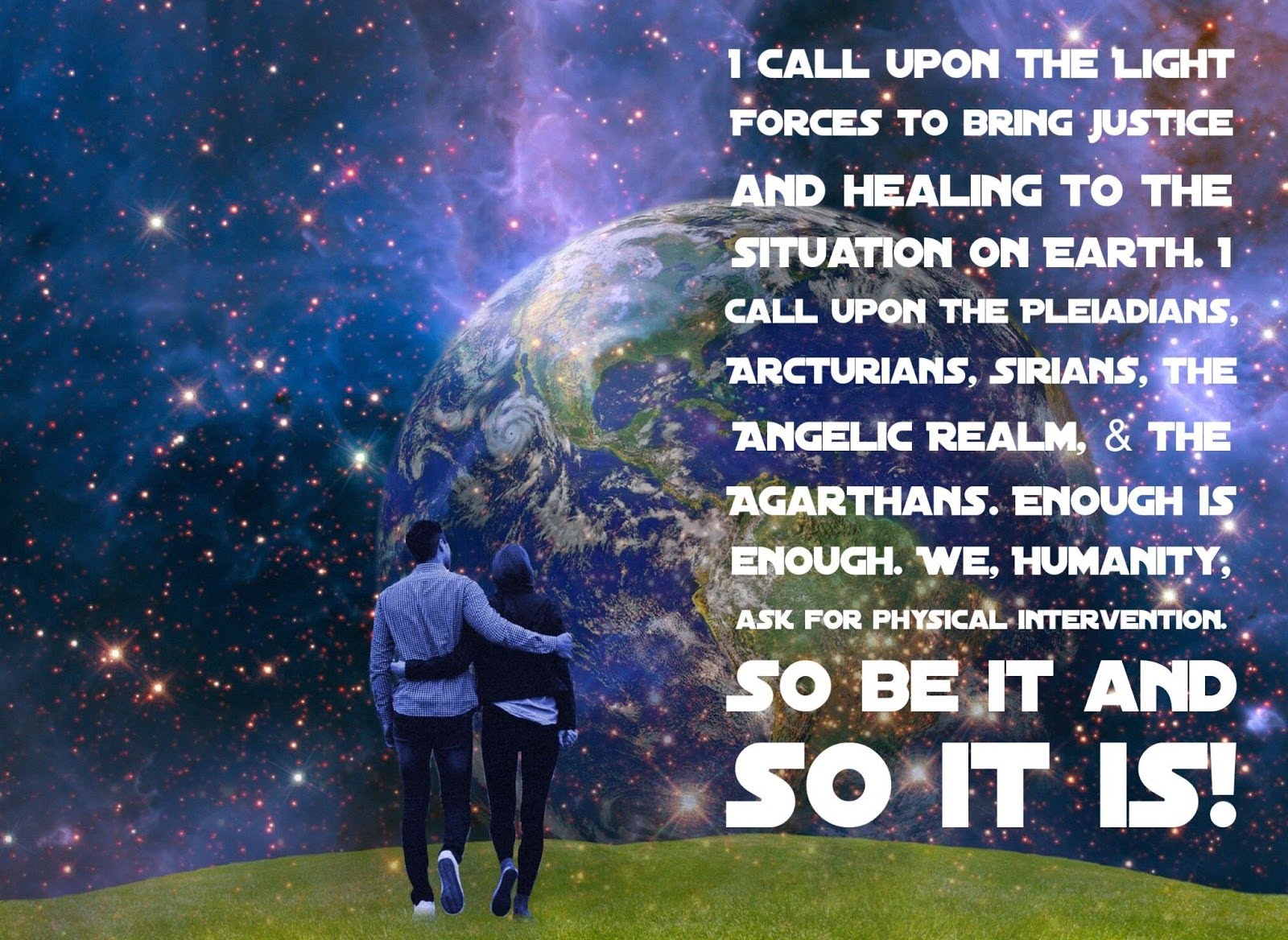 In the last few months, there have been drastic shifts in the timelines and significant changes in the plan for the planetary liberation.

Most of those changes need to remain deeply classified, I will reveal here as much as I can.

In May we have shifted from beta timeline to gamma timeline. The new gamma timeline calls for direct physical intervention of the Light Forces in the lives of surface Lightworkers and Lightwarriors, as soon as possible without triggering the toplet bombs. 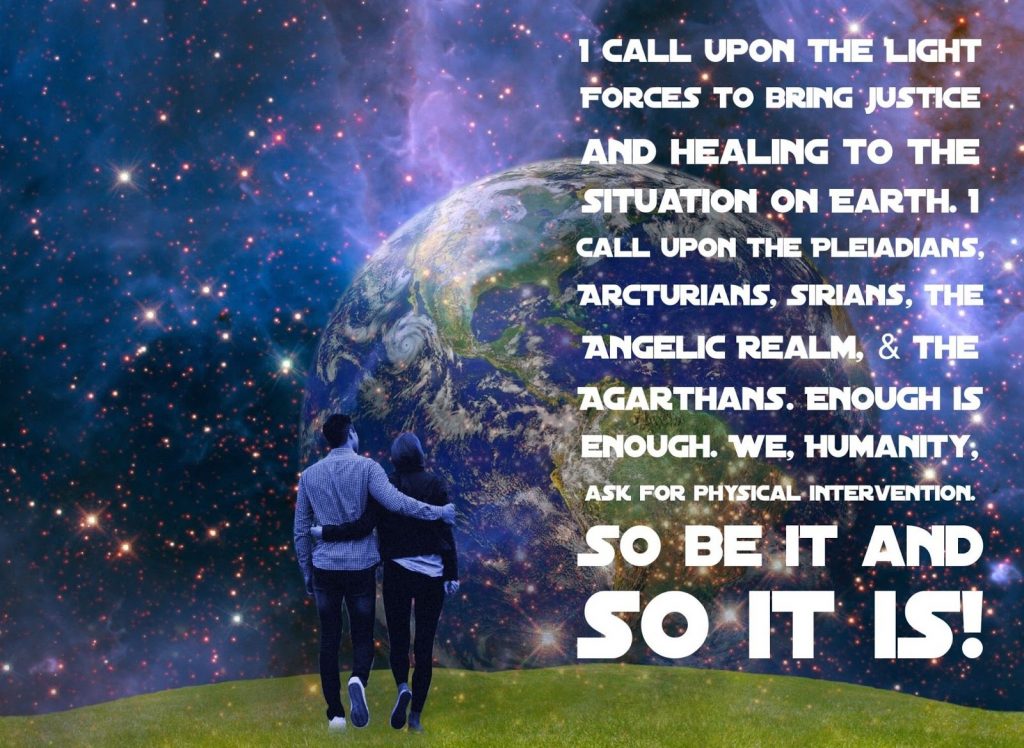 At a certain point, Resistance agents might establish physical contact with certain Lightworkers on the surface and offer assistance.

Until physical intervention happens, the surface society is collapsing in full accordance with the second law of thermodynamics, which states that entropy in closed system is always increasing.

This surface society collapse has come to the point that bodies of many Lightworkers can not handle the situation and are collapsing also. There are many incidences of strange illnesses, body function collapses, heart attacks (assisted with directed energy weapons) and unusual near death experiences.

The Light Forces will need to understand that without physical intervention, the surface collapse will soon become an irreversible process, and they will need to take some risks,  exert their free will, and physically intervene.

The will of the surface population about this issue is very clear:

Until physical intervention happens, Lightworkers and Lightwarriors need to hold the Light Grid as much as possible by: