Prepare For Change
Home Awakening There’s a Christmas crisis going on: no one wants to kill your... 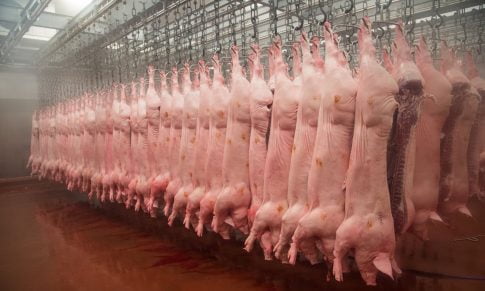 People don’t want to work in abattoirs any more. The industry is linked to psychological and physical damage. 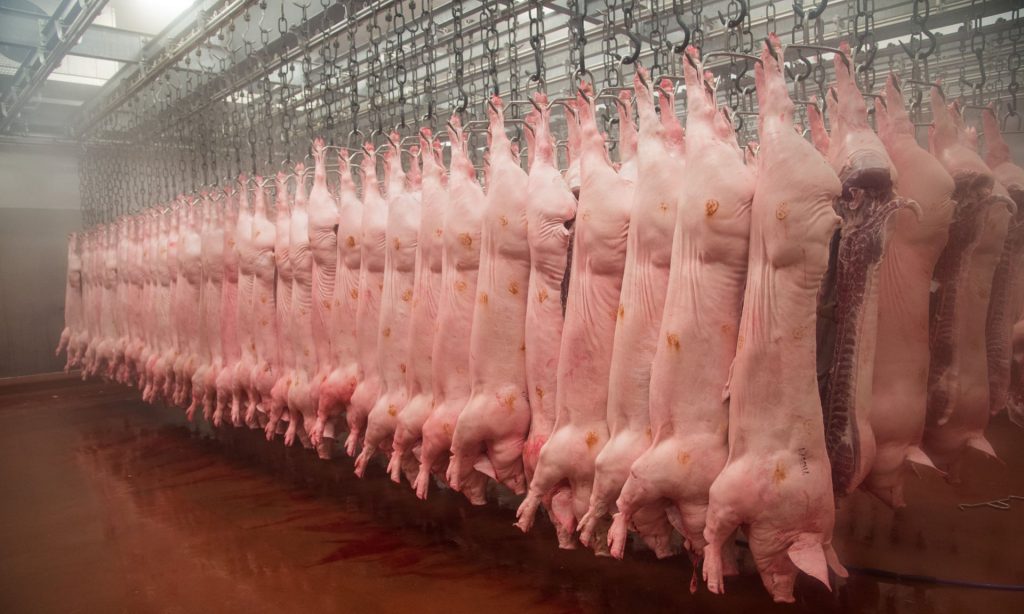 Christmas is coming and the goose is getting fat. But this year, there might not be anyone to kill her. As British families start to plan their festive dinners of turkey and pigs in blankets, there is a crisis in the meat industry.

A report in the trade magazine Farmers Weekly has revealed that staff shortages at slaughterhouses are threatening Christmas sales. Some 10,000 positions are unfilled at major abattoirs, meaning supermarkets will “seriously struggle” to fulfil their seasonal orders. Of course some of that shortfall is because of Brexit; crucially, however, the report explains that for most potential applicants, the industry’s low pay is not the problem but that “people simply do not want to do this work any more”.

I’ve seen what goes on in slaughterhouses: I’ve watched undercover videos of animals being stamped on, beaten, kicked and punched. I’ve seen workers stubbing out cigarettes in pigs’ faces and smashing sheep headfirst against solid structures. Animals are sometimes inadequately stunned, so they are still conscious as workers saw away at their necks. Having endured these videos, it would be easy to cast the workers as the arch-villains of meat production. You might expect me, a vegan, to be first to do that. But this overlooks the ways in which these workers themselves are victims of the meat industry, and also ignores obvious truths about supply and demand.

Slaughterhouse work has been linked to a variety of disorders, including post-traumatic stress disorder and the lesser-known perpetration-induced traumatic stress. It has also been connected to higher incidents of domestic violence, as well as alcohol and drug abuse. A pig slaughterer said the “worst thing” about the work is its “emotional toll”. He explained: “Pigs down on the kill floor have come up and nuzzled me like a puppy. Two minutes later I had to kill them – beat them to death with a pipe.” A worker at a chicken plant said one of his colleagues was “hauled off to the mental hospital” after he “kept having nightmares that chickens were after him”.

There is also a physical toll. Earlier this year, the Health and Safety Executive said the slaughter industry was at the “top end” of its “concern level” for injury rates. Its study found that in six years, 800 UK abattoir workers suffered serious injuries, 78 required amputations and four died while at work.

EU migrants make up 69% of Britain’s meat processing workforce – and unions believe this means many have little knowledge of their rights or how to complain. A study by the Gangmasters and Labour Abuse Authority warned that criminal groups were trafficking foreign nationals to the UK to provide labour for the slaughter racket. That chicken-plant worker said most of his colleagues were illiterate.

Frontline employees in this multibillion-pound industry are often paid the minimum wage. Vulnerable animals are often slaughtered by some of society’s most vulnerable humans. Most people don’t like to think about the effect that buying meat has on animals and the environment. Few are even aware of the plight of slaughter workers. But market forces are simple – every time you put meat in your shopping trolley, you are funding the slaughter, globally, of 70bn farmed animals each year, the destruction of the environment and yes, the exploitation of vulnerable workers.