Prepare For Change
Home ARCONTES THESE 2 MEN ARE EXPOSING HOW THE FOOD MAFIA IS RUINING YOUR... 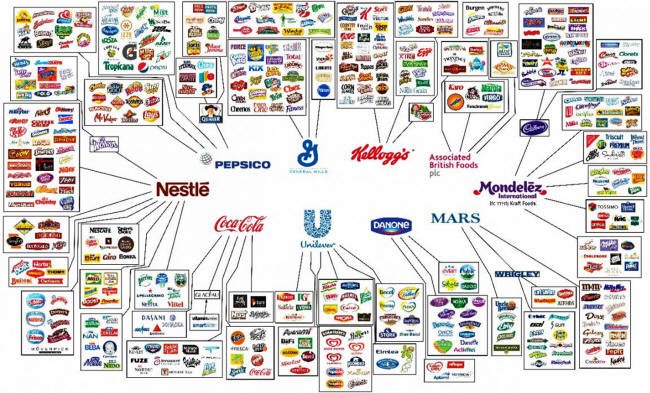 If you’ve ever been on the road in the USA, you’ll know what I mean: there is no food. I don’t mean there’s a shortage of things to eat – there is plenty – but it’s not food.

Gas stations, corner stores and supermarkets offer highly processed, salty, sugary, plasticky ‘food products’ that are ubiquitous, without offering any fresh, natural alternatives. Simply finding fresh fruit, a bag of nuts or even a ready-made salad is virtually impossible. And why is this?

Authors Jon Gordon and Steve Eggleston blame what they call The Food Mafia – in other words, the mega-corporations like Pepsi Co, McDonald’s, Coca Cola, Cargill and Nestlé who lobby governments to have their toxic products sold in every possible outlet, pushing out fresh foods and giving us little choice about what to eat.

So incensed were Gordon and Eggleston about this, they wrote a book about it: The Food Mafia explores the shady side of multinational food corporations in depth.

Their story follows the epic struggle of food entrepreneur Bobby Greystein as he battles the Big Food and Big Sugar lobbies. This David vs Goliath legal tale truly blows the whistle on corruption, fraud and misplaced faith in an industry that’s arguably responsible for the premature deaths of over 150 million Americans (and 50 million Europeans) who are pre-diabetic, Type 2 diabetic, or obese.

In this Exclusive Interview, the two authors share just how bad the situation is in America today; how they collected information to reveal the corrupt system behind the ‘food mafia’ – and how they feel threatened as a result. 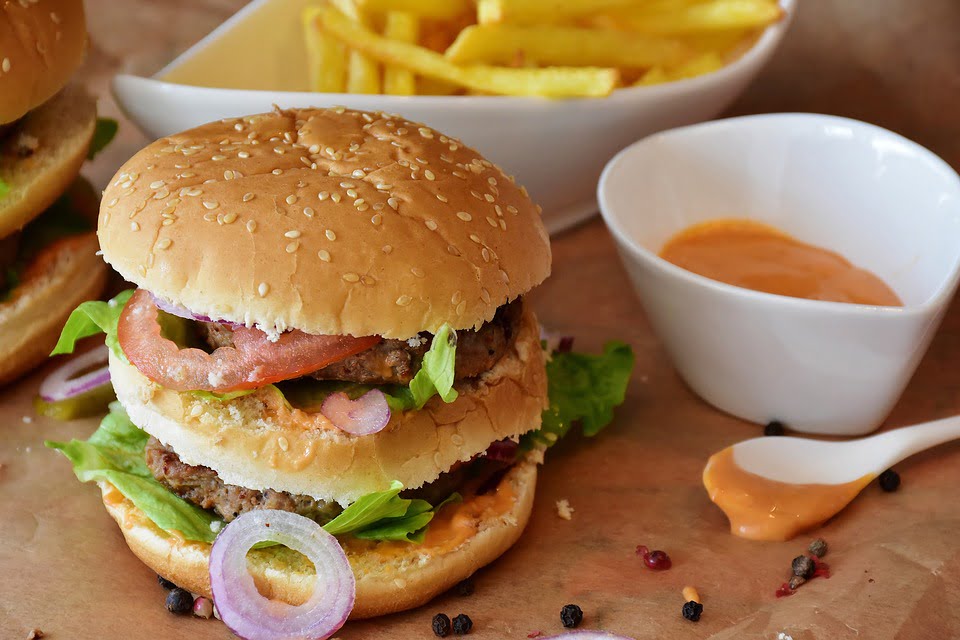 How did you first find out about the nefarious practices of the processed food and sugar industries?

Basically, backroom deals between supermarket chains and food manufacturers help determine which products get placed in high traffic areas–and which products appear at all. The Center for Science in the Public Interest today is releasing a report exposing these little-known and poorly understood practices and is calling on the Federal Trade Commission, the Securities and Exchange Commission, and state Attorneys General to investigate the murky financial arrangements between supermarkets and manufacturers that help shape what America eats.

What was your previous knowledge about the Food Mafia?

Jon: Like that of everyone else, none. The Food Mafia is a loose-knit organisation that collectively operates to poison America’s food system, which is what makes it Food Terrorism.

The very day we finished our draft manuscript, the New York Times ran a story entitled  The Shady History of Sugar. Reality mimicking art mimicking reality, it revealed the Big Food-Big Sugar Industrial Complex had been bribing Harvard scientists, corrupting politicians and defrauding the American public – if not the world – for decades, about the poison that is sugar. As it turns out, the whole RDA’s recommended Food Pyramid is a fraud.

The fraud on the American Food system was perpetrated because the Sugar Lobby lawfully and unlawfully lined the pockets of politicians across America, on both sides of the aisle, Democrat and Republican alike. For decades, it has been one of the most powerful lobbies in America.

Given the power of those lobbies, do you think your story will be suppressed in any way?

Jon: The tide of scientific and public opinion is changing. Enough scientists, public advocacy groups, attorney generals and members of the public see and know the truth. As with Big Tobacco, the force of history will prevent the suppression today, though The Food Mafia (like Big Tobacco did), will fight back. 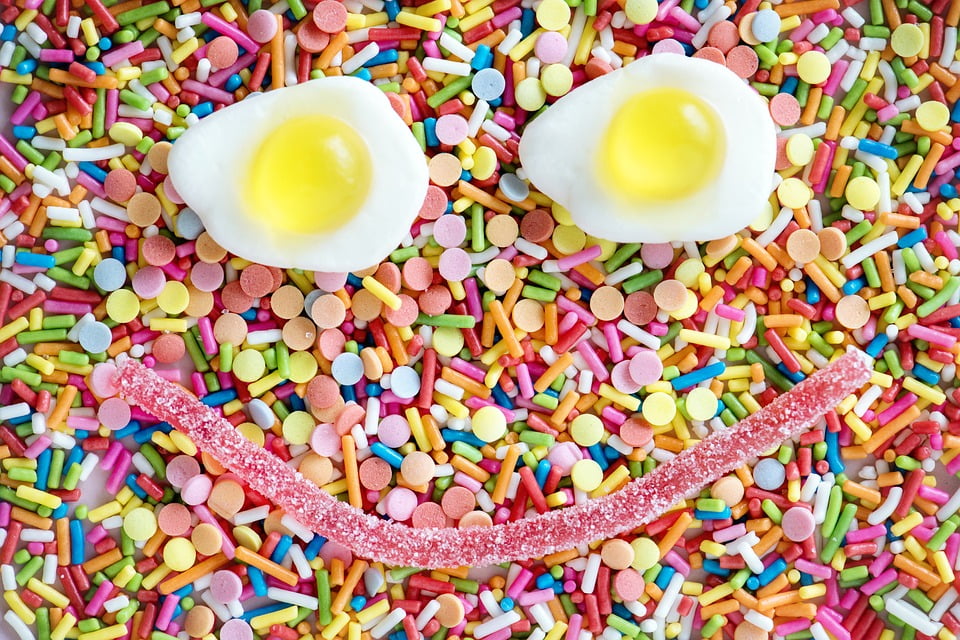 How did you first get acquainted with Jon Gordon?

Steve: We met when Jon was looking for a co-writer with experience in legal thrillers and the law to help him co-write the book. The rest is history.

How did you experience this two-man job, writing about his Gordon’s real life?

Steve: The process was quite dynamic. We had Jon’s history with Clemmy’s Ice Cream, his connections in the industries involved, and the greatest library in the history of humankind: the internet. This put vast amounts of information at our fingertips, allowing us to write fiction in lock-step with the unfolding of history.

As a man of the law, were you ever worried of the consequences you might confront against the big food corporations?

Steve: We have both been worried from day one. We thought about using a nom de plume but tossed that idea aside as cowardice, and even to this day, we are concerned, from time to time, that nefarious things could happen to us. Jon feels his phones were once tapped and that his emails were hacked, but can’t prove who did it. Also, websites were set up in the manner of trolls to direct business away from Clemmy’s. My wife has expressed concern about our public presence on the internet that would allow people to find our home. Good luck, I say – the pizza man can’t even find it after we give him the post code. 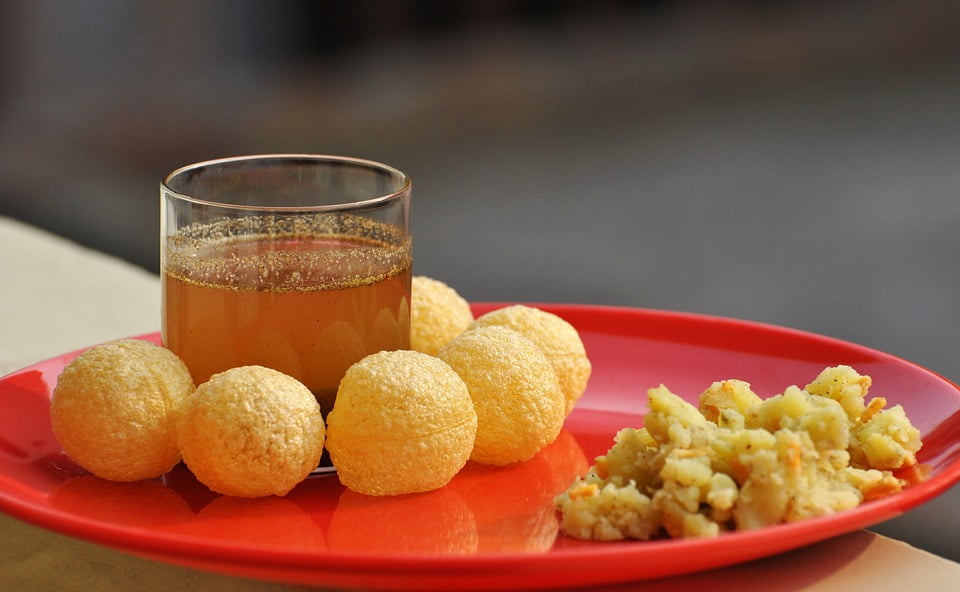 What were your eating habits before doing your research for this story, and how have they changed?

Jon: I was diagnosed prediabetic before we wrote the book. My habits changed instantly to low GI, healthy, organic food to the extent life permits it.

Steve: Though not diagnosed with anything, I always figured that it was diabetes, cardiovascular disease and obesity that would take you down in life. Working with Jon, his eyes were opened to the evil that is processed food and sugar as used in processed food. This led me to co-write a book with Australian pharmacist Suzanne Ripley, entitled Ripley’s Fast Diabetes Solution, which is a holistic approach to preventing and reversing diabetes through diet, food, exercise, stress control, and proper sleep.

The snowballing effect of me understanding food, nutrition and diabetes has led me to forsake processed foods, fast foods and sugar to the greatest extent possible, including the use of alternative sweeteners like Xylitol, which has none of the harmful effects of sugar but tastes the exact same. Today I try to eat fresh, organic fruits and vegetables, fresh fish, organic free range meat (but not nearly as much of it), nuts, spices, and healthy oils, like coconut oil and olive oil.

The added benefit was that I shed two stone in three months, and have easily kept it off, without that being the actual goal! 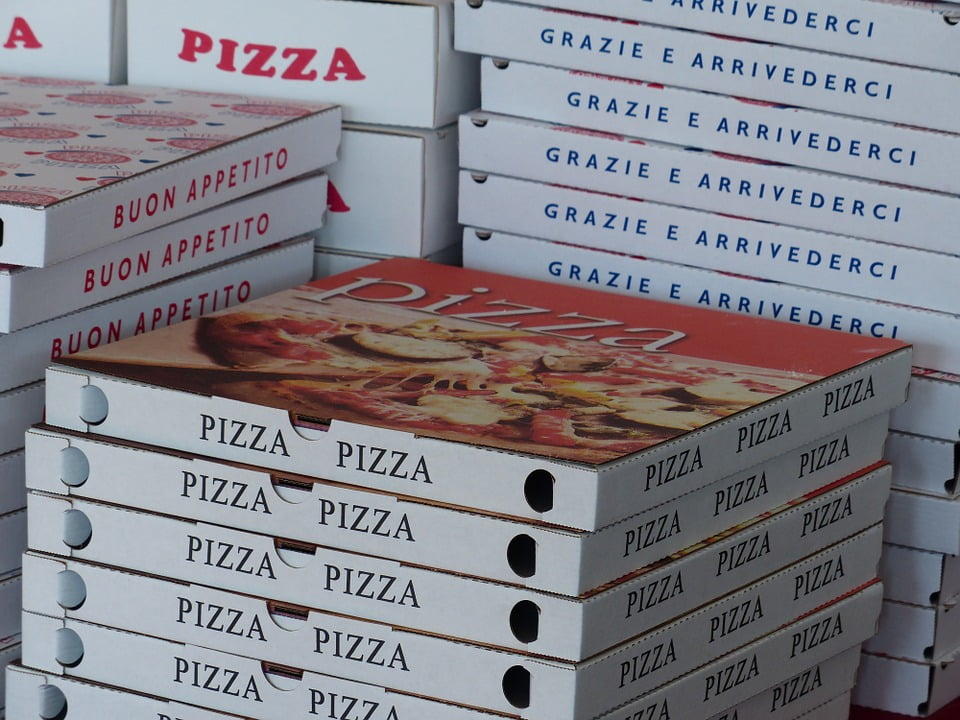 Do you think this issue will lead to legal consequences similar to the tobacco fallout?

Jon: Yes, and many others do as well. It is worse than the evil of Big Tobacco, larger in scope, and openly and shamelessly targets innocent children who (deliberately) grow up addicted to sugar.

Could this case change the way we buy food?

Jon: It could and should. Together with the overall momentum of the market, with more people knowing that nutrition and diet are hugely important to health and containing health care costs, we also think it will.

There’s a plan to adapt the book into a film. Can you tell me more about it?

Steve: Only that it’s in the works and it looks promising. A very big star could come on board, but more to come on that.