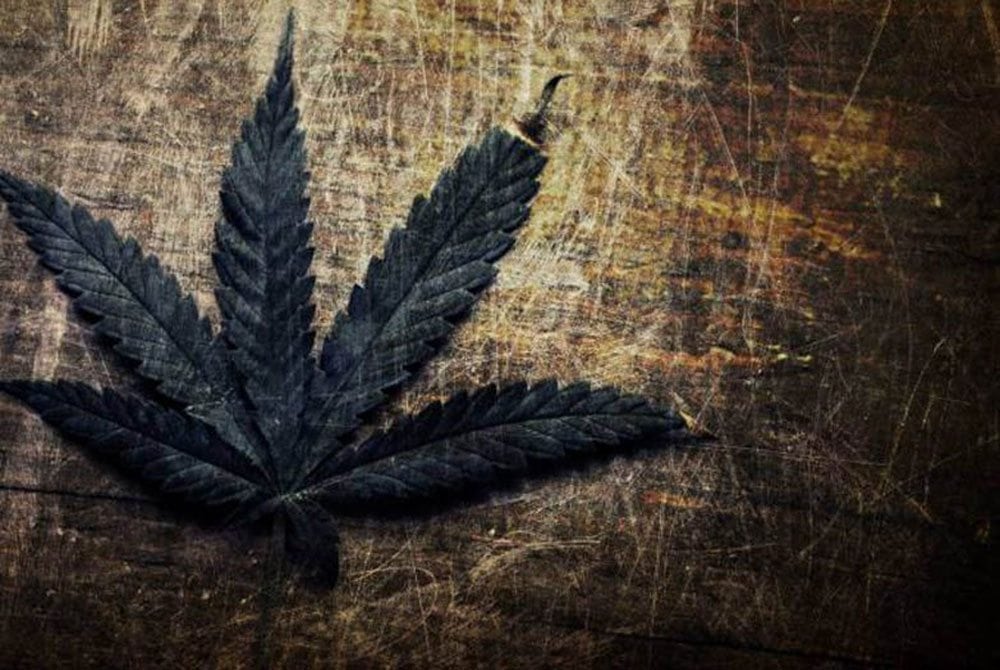 By The Liberty Crier,

It doesn’t help that most of our Governments around the world have spread lies on the subject, that a simple google search can see isn’t true.

Some of the studies google searches will point to could very well be funded by the very governments that are calling for prohibition.

10) MARIJUANA USE HAS NO EFFECT ON MORTALITY: A massive study of California HMO members funded by the National Institute on Drug Abuse (NIDA) found marijuana use caused no significant increase in mortality. Tobacco use was associated with increased risk of death. Sidney, S et al. Marijuana Use and Mortality. American Journal of Public Health. Vol. 87 No. 4, April 1997. p. 585-590. Sept. 2002.

9) HEAVY MARIJUANA USE AS A YOUNG ADULT WON’T RUIN YOUR LIFE: Veterans Affairs scientists looked at whether heavy marijuana use as a young adult caused long-term problems later, studying identical twins in which one twin had been a heavy marijuana user for a year or longer but had stopped at least one month before the study, while the second twin had used marijuana no more than five times ever. Marijuana use had no significant impact on physical or mental health care utilization, health-related quality of life, or current socio-demographic characteristics. Eisen SE et al. Does Marijuana Use Have Residual Adverse Effects on Self-Reported Health Measures, Socio-Demographics or Quality of Life? A Monozygotic Co-Twin Control Study in Men. Addiction. Vol. 97 No. 9. p.1083-1086. Sept. 1997

8) THE “GATEWAY EFFECT” MAY BE A MIRAGE: Marijuana is often called a “gateway drug” by supporters of prohibition, who point to statistical “associations” indicating that persons who use marijuana are more likely to eventually try hard drugs than those who never use marijuana – implying that marijuana use somehow causes hard drug use. But a model developed by RAND Corp. researcher Andrew Morral demonstrates that these associations can be explained “without requiring a gateway effect.” More likely, this federally funded study suggests, some people simply have an underlying propensity to try drugs, and start with what’s most readily available. Morral AR, McCaffrey D and Paddock S. Reassessing the Marijuana Gateway Effect. Addiction. December 2002. p. 1493-1504.

7) PROHIBITION DOESN’T WORK (PART I): The White House had the National Research Council examine the data being gathered about drug use and the effects of U.S. drug policies. NRC concluded, “the nation possesses little information about the effectiveness of current drug policy, especially of drug law enforcement.” And what data exist show “little apparent relationship between severity of sanctions prescribed for drug use and prevalence or frequency of use.” In other words, there is no proof that prohibition – the cornerstone of U.S. drug policy for a century – reduces drug use. National Research Council. Informing America’s Policy on Illegal Drugs: What We Don’t Know Keeps Hurting Us. National Academy Press, 2001. p. 193.

6) PROHIBITION DOESN’T WORK (PART II): DOES PROHIBITION CAUSE THE “GATEWAY EFFECT”?): U.S. and Dutch researchers, supported in part by NIDA, compared marijuana users in San Francisco, where non-medical use remains illegal, to Amsterdam, where adults may possess and purchase small amounts of marijuana from regulated businesses. Looking at such parameters as frequency and quantity of use and age at onset of use, they found no differences except one: Lifetime use of hard drugs was significantly lower in Amsterdam, with its “tolerant” marijuana policies. For example, lifetime crack cocaine use was 4.5 times higher in San Francisco than Amsterdam. Reinarman, C, Cohen, PDA, and Kaal, HL. The Limited Relevance of Drug Policy: Cannabis in Amsterdam and San Francisco. American Journal of Public Health. Vol. 94, No. 5. May 2004. p. 836-842.

4) OOPS, MARIJUANA MAY PREVENT CANCER, (PART II): In a 1994 study the government tried to suppress, federal researchers gave mice and rats massive doses of THC, looking for cancers or other signs of toxicity. The rodents given THC lived longer and had fewer cancers, “in a dose-dependent manner” (i.e. the more THC they got, the fewer tumors). NTP Technical Report On The Toxicology And Carcinogenesis Studies Of 1-Trans- Delta-9-Tetrahydrocannabinol, CAS No. 1972-08-3, In F344/N Rats And B6C3F Mice, Gavage Studies. See also, “Medical Marijuana: Unpublished Federal Study Found THC-Treated Rats Lived Longer, Had Less Cancer,” AIDS Treatment News no. 263, Jan. 17, 1997.

3) OOPS, MARIJUANA MAY PREVENT CANCER (PART III): Researchers at the Kaiser-Permanente HMO, funded by NIDA, followed 65,000 patients for nearly a decade, comparing cancer rates among non-smokers, tobacco smokers, and marijuana smokers. Tobacco smokers had massively higher rates of lung cancer and other cancers. Marijuana smokers who didn’t also use tobacco had no increase in risk of tobacco-related cancers or of cancer risk overall. In fact their rates of lung and most other cancers were slightly lower than non-smokers, though the difference did not reach statistical significance. Sidney, S. et al. Marijuana Use and Cancer Incidence (California, United States). Cancer Causes and Control. Vol. 8. Sept. 1997, p. 722-728.

2) OOPS, MARIJUANA MAY PREVENT CANCER (PART IV): Donald Tashkin, a UCLA researcher whose work is funded by NIDA, did a case-control study comparing 1,200 patients with lung, head and neck cancers to a matched group with no cancer. Even the heaviest marijuana smokers had no increased risk of cancer, and had somewhat lower cancer risk than non-smokers (tobacco smokers had a 20-fold increased lung cancer risk). Tashkin D. Marijuana Use and Lung Cancer: Results of a Case-Control Study. American Thoracic Society International Conference. May 23, 2006.

1) MARIJUANA DOES HAVE MEDICAL VALUE: In response to passage of California’s medical marijuana law, the White House had the Institute of Medicine (IOM) review the data on marijuana’s medical benefits and risks. The IOM concluded, “Nausea, appetite loss, pain and anxiety are all afflictions of wasting, and all can be mitigated by marijuana.” While noting potential risks of smoking, the report acknowledged there is no clear alternative for people suffering from chronic conditions that might be relieved by smoking marijuana, such as pain or AIDS wasting. The government’s refusal to acknowledge this finding caused co-author John A. Benson to tell the New York Times that the government loves to ignore our report; they would rather it never happened. (Joy, JE, Watson, SJ, and Benson, JA. Marijuana and Medicine: Assessing the Science Base. National Academy Press. 1999. p. 159. See also, Harris, G. FDA Dismisses Medical Benefit From Marijuana. New York Times. Apr. 21, 2006)

Sam Sabzehzar is one of the Co-founders of Medical Marijuana 411. With a foundation of investigative and transactional research on botanicals delivered to the body’s endocannabinoid system, Mr. Sabzehzar has developed unparalleled expertise in the cannabis industry. Throughout, he has established rich relationships with diverse individuals and organizations including nonprofits focused on advocacy, public policy, and science.