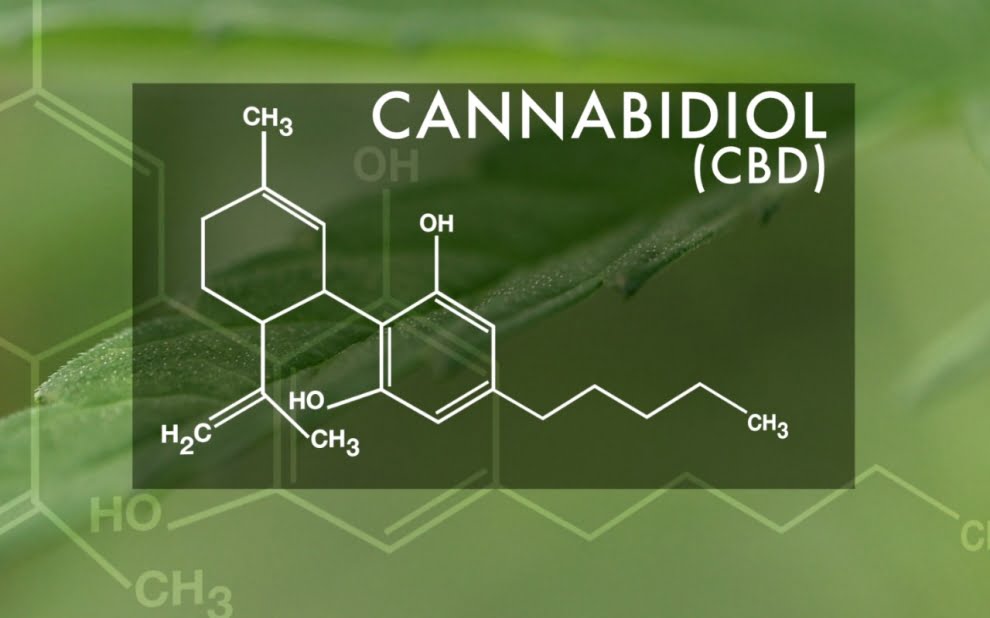 New research has found that Cannnabidiol is active against Gram-positive bacteria, including those responsible for many serious infections (such as Staphyloccocus aureus and Streptococcus pneumoniae), with potency similar to that of established antibiotics such as vancomycin or daptomycin. The research is presented at ASM Microbe, the annual meeting of the American Society for Microbiology.

Cannabidiol, the main non-psychoactive chemical compound extracted from cannabis and hemp plants, has been approved by FDA for the treatment of a form of epilepsy, and is being investigated for a number of other medical conditions, including, anxiety, pain and inflammation. While there is limited data to suggest Cannabidiol can kill bacteria, the drug has not been thoroughly investigated for its potential as an antibiotic.

Work led by Dr Mark Blaskovich at The University of Queensland’s Institute for Molecular Bioscience’s Centre for Superbug Solutions, in collaboration with Botanix Pharmaceuticals Ltd, an early stage drug discovery company investigating topical uses of synthetic cannabidiol for a range of skin conditions, found that Cannabidiol was remarkably effective at killing a wide range of Gram-positive bacteria, including bacteria that have become resistant to other antibiotics, and did not lose effectiveness after extended treatment.

“Given cannabidiol’s documented anti-inflammatory effects, existing safety data in humans, and potential for varied delivery routes, it is a promising new antibiotic worth further investigation,” said Dr. Blaskovich. “The combination of inherent antimicrobial activity and potential to reduce damage caused by the inflammatory response to infections is particularly attractive.”

Importantly, the drug retained its activity against bacteria that have become highly resistant to other common antibiotics. Under extended exposure conditions that lead to resistance against vancomycin or daptomycin, Cannabidiol did not lose effectiveness. Cannabidiol was also effective at disrupting biofilms, a physical form of bacteria growth that leads to difficult-to-treat infections.

The project was co-funded by Botanix and Innovation Connections, an Australian government grant scheme to commercialize new products, processes and services. The paper will be presented on Sunday June 23rd from 11am-1 pm at the annual conference of the American Society for Microbiology, ASM Microbe 2019, at the Moscone Convention Center in San Francisco.