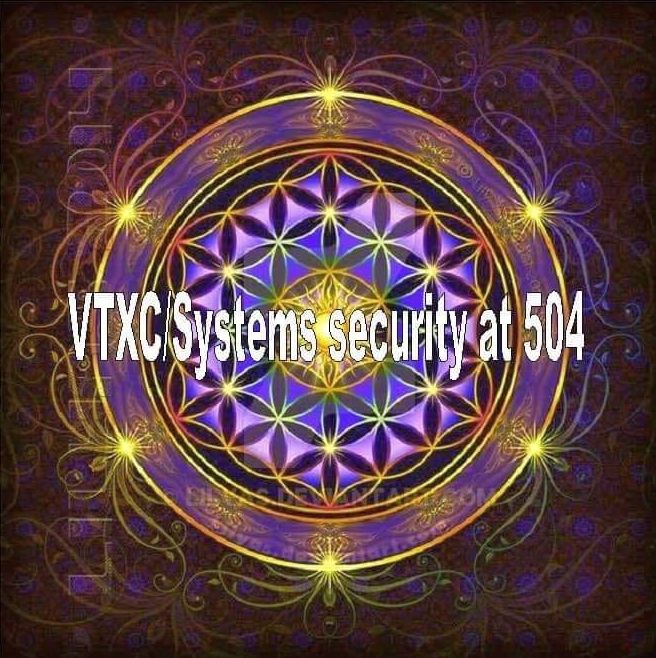 Still, the Light Forces are asking everybody to meditate as often as they can and as often as they feel guided, until the moment of the Compression Breakthrough, to assist in stabilizing the energy grid around the planet utilizing Flower of Life mediation:
https://www.welovemassmeditation.com/2019/08/flower-of-life-meditation-during-lions.html
There are big changes taking place in the universe. For the first time since the creation of this universe, areas completely free of quantum fluctuations primary anomaly have appeared inside the universe. They are not stable yet, but this is the first sign of the beginning of the new cosmic cycle and the coming cosmic vacuum metastability event:
https://cosmosmagazine.com/physics/vacuum-decay-ultimate-catastrophe
https://en.wikipedia.org/wiki/False_vacuum
This will not lead to the destruction of the universe as physicists falsely claim, but will simply push the universe into a more stable state in which primary anomaly and thus evil will not be possible.
Current increase of activity of the Galactic Center is only indirectly related to this, but it is still another indicator that we are getting closer to the Event:
https://www.sciencealert.com/our-galaxy-s-supermassive-black-hole-just-mysteriously-got-really-really-bright
https://arxiv.org/abs/1908.01777
While we are speaking about cosmic changes, we might note that NASA probe has detected a plasma anomaly shockwave that collapsed the Alpha timeline in January 2018:
https://www.space.com/nasa-detects-first-interplanetary-shock.html
Another sign that we are slowly approaching the Compression Breakthrough is China bracing for the impact:
https://www.zerohedge.com/news/2019-08-09/china-hoarding-food-gold-other-commodities-anticipation-global-collapse
The arrest of Epstein has brought the reality of child abuse into the mass consciousness of humanity:
https://www.zerohedge.com/news/2019-08-17/it-took-billionaire-pedophile-die-jail-media-finally-report-elite-child-sex
According to sources, the Cabal has considered Epstein to be a security threat and he was taken out of his cell by the Cabal agents on August 10th, a lookalike was put into the prison cell and murdered there, whereas Epstein was taken to a secret Cabal location in Manhattan, interrogated, and ritually sacrificed to Moloch the next day, August 11th.
Illuminati were doing many rituals on August 11th, 2019, to connect with the energy of the grand cross solar eclipse which occured exactly 20 years earlier, on August 11th, 1999:
http://www.greatdreams.com/eclipse.htm
The grand cross solar eclipse in August 1999 took place during the fixed grand cross astrological alignment which involved Sun, Moon, Mars, Uranus and Saturn: 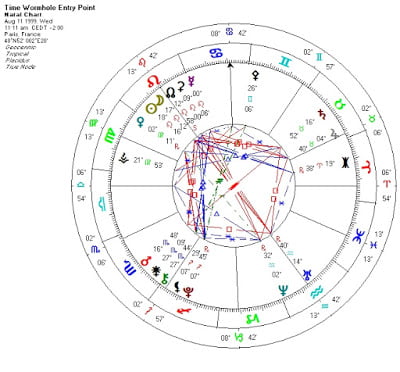 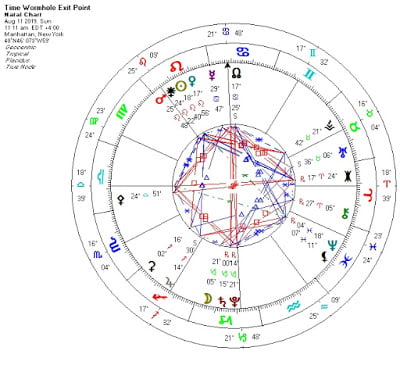 Both alignments were peak moments of purification of the primary anomaly which dark forces tried to misuse, but were also peak moments of great cosmic revelation, when the Source sent powerful signals into the universe, which now lead to creation of first areas without quantum fluctuations primary anomaly.
With Epstein gone, deeper investigation would find many ties to DynCorp:
https://forbiddenknowledgetv.net/jeffrey-epstein-deep-dive-the-mossad-fraud-and-his-creepy-temple/
Deeper investigation would also uncover the other big child abuser:
https://pedophilesdownunder.com/2018/09/04/michael-aquinos-last-desperate-attempt-to-silence-his-victims/
It would uncover the programming sites:
https://www.stopeg.com/tinet.nl/public/browse-online/raven1-eleanor-white/mcf/programmingsites.htm
And many layers of child abuse networks:
https://www.exopolitics.org/epstein-murdered-to-hide-satanic-pedophile-network-manipulating-global-elites/
To start clearing all this from a higher perspective, a meditation has been announced:
https://www.welovemassmeditation.com/2019/08/blessings-of-al-nilam.html?m=1
https://www.welovemassmeditation.com/p/blessings-of.html?m=1
Along with the clearing of child abuse networks, there is more awareness about distorted programs about sexuality that the Cabal has enforced upon humanity:
https://www.rt.com/news/451375-vatican-priests-gay-martel-book/
https://stillnessinthestorm.com/2019/02/the-foreskin-why-is-it-such-a-secret-in-north-america/
Meanwhile, the Cabal is leading a campaign against the healthy, assertive masculine principle through extremist feminism and tries to change men into docile sheep:
http://alt-market.com/articles/3639-feminism-is-a-disease-and-masculinty-is-the-cure
The Cabal has also hijacked the Me Too movement and changed it into an instrument of psychological manipulation which tries to portray all men as abusers in the eyes of women and sow distrust:
https://www.sott.net/article/366469-The-new-prudes-Viewing-all-men-as-predators-leads-to-new-sexual-reformation-even-as-libertinism-runs-rampant
https://thefederalist.com/2017/12/13/metoo-movement-destroying-trust-men-women/
https://globalnews.ca/news/4177138/metoo-men-angry/
Extremist feminism has nothing to do with the Goddess energy, on the contrary:
https://www.rt.com/op-ed/449688-us-toxic-femininity-hollywood/
And many women do not agree with it:
https://www.rt.com/uk/466045-sasha-rakoff-feminism-strip-clubs/
Unfortunately, the Cabal is very active, and they have attacked the Congo vortex with Ebola virus:
https://www.naturalnews.com/2019-07-28-bioweapons-experiments-unleashes-ebola-outbreak-in-africa.html
Perhaps it is now time to expose the creators of the big pharma and bioweapon experimentation, the Rockefellers:
https://politicalvelcraft.org/2019/07/20/how-rockefeller-founded-deep-state-pharma-and-waged-war-on-natural-cures/
The Light Forces have communicated that the Jesuits are trying to ignite civil war in the United States by polarizing the population into division and hatred between political right and political left. You need to understand that both sides of the political spectrum have been equally infiltrated by the Cabal, and both sides equally contain many good people.
And at last, little inspiration:
http://annavonreitz.com/allbuyart.pdf 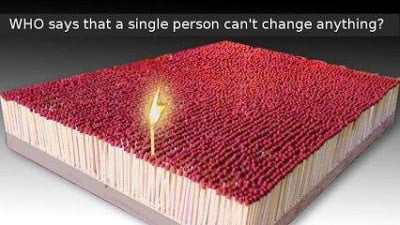