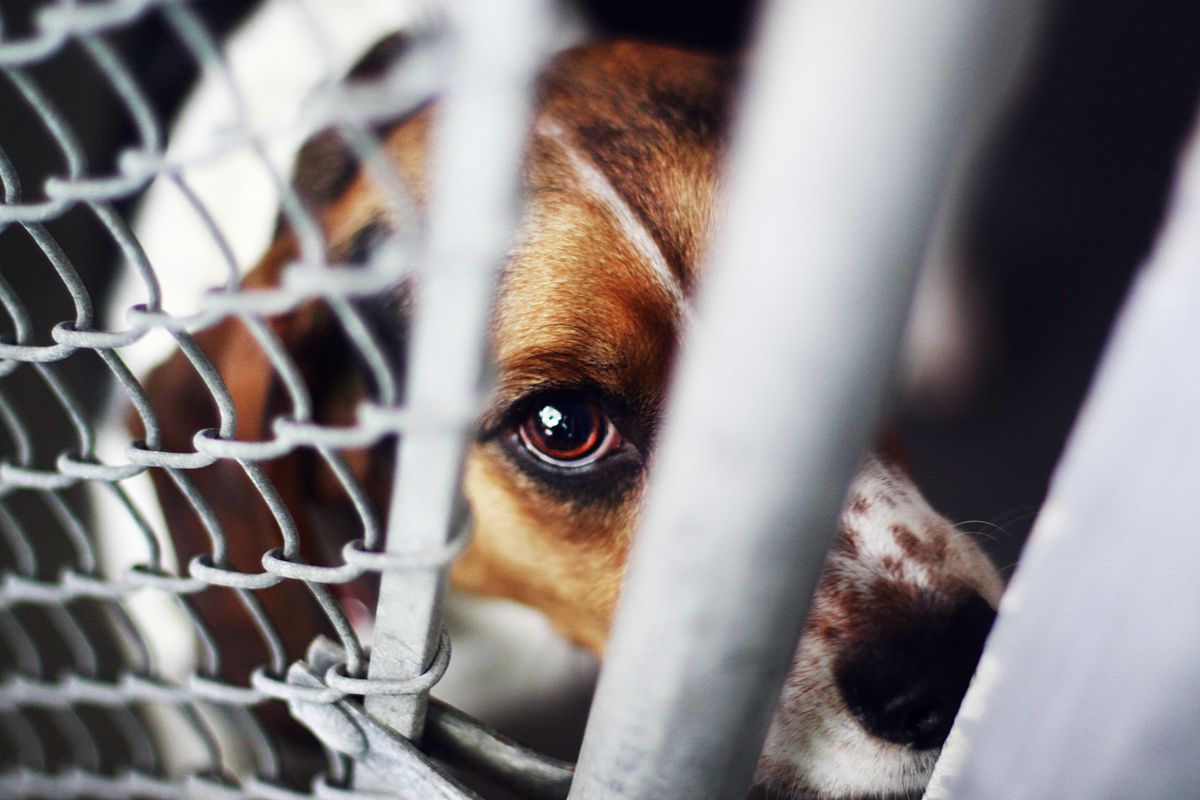 Animal abuse wasn’t illegal at the federal level. The PACT Act changed that.

The Preventing Animal Cruelty and Torture (PACT) Act expands on a 2010 law protecting animals subjected to “crush videos,” where small animals are seen crushed to death by faceless women in high heels. Animal rights activists criticized the 2010 law for failing to criminalize the acts of animal cruelty depicted in the videos, rather than just the videos themselves.

The PACT Act passed Congress unanimously and President Trump signed it into law on Monday. It goes further than the 2010 law by directly banning animal cruelty, including crushing, drowning, suffocating, sexually exploiting, stabbing, or burning animals. Violators can be punished with fines, felony charges, and up to seven years in prison.

The PACT Act doesn’t apply to industries long targeted by animal rights activists, including meat production and scientific research. Still, activists have said the act is a victory for animal rights because it increases the likelihood that abuse would be punished by allowing federal law enforcement to get involved.

“Our officers investigate thousands of animal cruelty cases each year, but have been unable to truly bring justice for the animals in instances when the cruelty occurs across multiple jurisdictions,” Chris Schindler, vice president of field services for Washington, DC’s Humane Rescue Alliance, said, adding that the act “will ensure some of the most horrific acts of animal cruelty are prosecuted to the fullest extent of the law.”

The act was introduced by two Florida members of Congress, Republican Rep. Vern Buchanan and Democratic Rep. Ted Deutch, and had 301 cosponsors. It was endorsed by both the National Sheriffs Association and the Humane Society of the United States.

Animal rights are increasingly coming to the fore through trends like meatless meats, activism against the use of animals in tourist attractions, and fur sales bans that even have support from the Queen of England.

“Poll after poll shows that when you bring animal welfare issues to voters or share with them who the humane candidates are, there is significant interest,” said Sara Amundson, president of the Humane Society Legislative Fund, citing the example of the overwhelming support for the Texas ballot initiative to allow retired police dogs to remain with their handlers.

While the Act shores up protection for animals, there are several exceptions baked into it. Hunting for sustenance, euthanasia, scientific research, and necessary action to protect human life or property figure among the exceptions.

“The exceptions encapsulate all the animals that we here at Mercy for Animals advocate for,” said Albrecht, adding that hunted and farmed animals are afforded “very, very few” protections under the law.

In the future, she said she hopes to see legislation that includes protections for farmed and hunted animals. For instance, Albrecht advocated for the inclusion of poultry in the Humane Methods of Slaughter Act, which requires cows, pigs, and other food animals to be stunned before execution; regulations making clear that plant-based products can be labeled with terms like “meat” and “milk”; and legislation that affords agricultural whistleblowers protections when they inform about cruel farming practices.

Still, animal rights activists agree that the PACT Act is a step forward and that it will set a minimum standard of protection as law — even if not all creatures are equally protected.