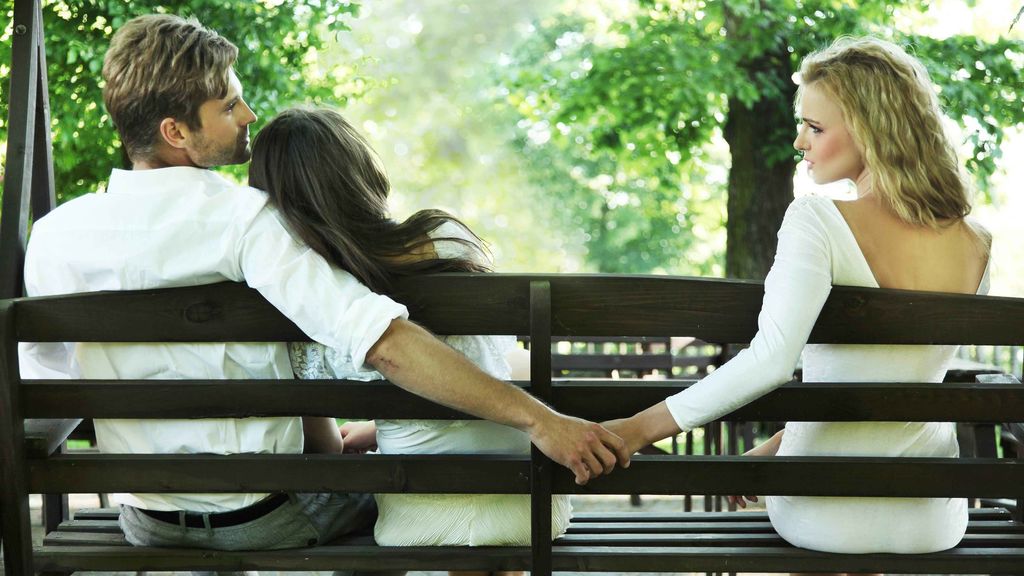 The narcissist who is married is probably the most prolific of all the other narcissists because of the game he has ultimately chosen to play. Indeed, the married narcissist can live in suburbia with the wife and kids and, at the same time, carry on one or more relationships outside of the marriage without appearing the least bit stressed about it. His abilities to lie on-the-fly, to convince all partners (including the spouse) that his intentions are always on the up-and-up, and to be, seemingly, in two places at once are unsurpassed and put him at a pathological level above the typical narcissist.

Through my phone consultations and correspondence with both women and men, I have been able to make the following observations:

What I find particularly distressing are the stories where the married N actually convinces a long-distance lover to move to the city where he’s lives under the premise that a divorce is imminent (which it never is) or that he’s already divorced or that he’s now separated. The truth is that the wife has probably caught on or, at the very least, suspects there’s a lover and the move, for him, is for convenience only because he can no longer just hop on a plane. I’ve heard from countless women who’ve moved clear across country – and even across continents – at the narcissist’s request only to be given the silent treatment immediately upon arrival. A married narcissist will even deliberately target a married woman, convincing her to leave her husband for the new relationship and then disappearing himself soon after.

Interestingly enough, 99.9999% of the women that write to me who are involved with a married narcissist adamantly insist that they never – not in a million years – would have ever thought they’d be involved with a married man or cheat on their own husbands. It simply wasn’t part of their nature. Moreover, in as much as it causes them heartache to know she exists, not a single one has ever really bashed the wife. Why? Because deep down anyone involved with a narcissist knows that this guy is a fucking liar wherever he goes and to whomever he’s with at the moment. Typically, whether you experience the relationship as a wife or as a mistress, you eventually come to understand that the “other woman” is just like you.

So, for those who wonder why a mistress or wife continues to stay with the narcissist knowing what she knows, the answer is that the narcissist is the same person to each! He lies with the same believable demeanor and makes the same promises and will insist to one that the other is a psycho that he just can’t seem to get rid of…..it goes on and on. Both the wife and the lover are victims and in both cases, the victim wants to believe that this person that they love is telling the truth. It’s a codependency to hope that will get us in trouble almost every time.

Now, to be clear, this article isn’t about the married partner who has been monogamous for ten years and then fucks up and is sorry for it. While I certainly don’t condone that behavior, I have to make clear that there’s a difference. As we all know, narcissism isn’t about just one single behavior…it’s about many, many behaviors. We come to recognize these behaviors as narcissistic tactics and this is why those who suspect that their lover or husband is a narcissist are always right. If he is with you, you can guarantee that there is some woman somewhere getting the silent treatment. The married narcissist is very good at what he does or he wouldn’t be a married narcissist!