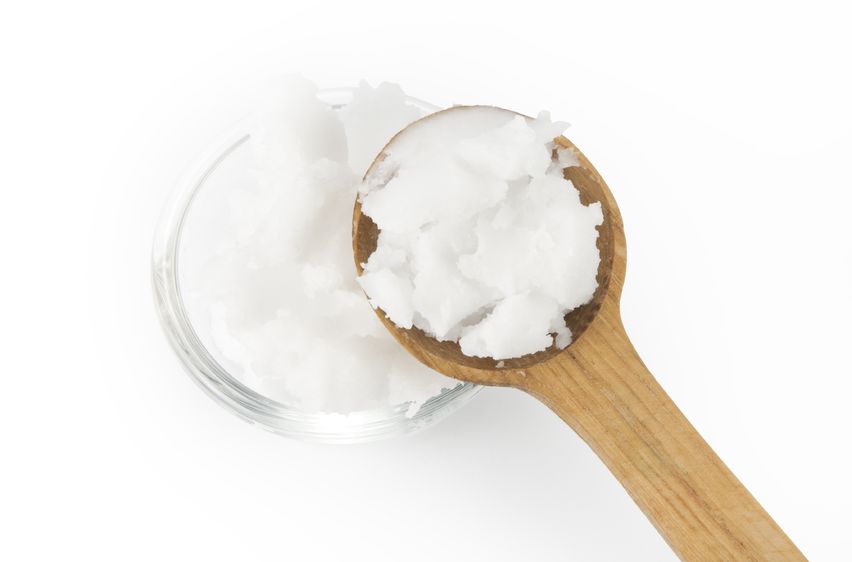 A new study in Alzheimer’s disease (AD) patients using dietary supplementation with a unique saturated fat has confirmed earlier research that a non-drug based approach can stabilize and even improve a degenerative disease whose symptoms are usually managed with drugs and not cured.

Published in the journal Neuropsychiatric Disease and Treatment and titled “Retrospective case studies of the efficacy of caprylic triglyceride in mild-to-moderate Alzheimer’s disease,” [i] this exploratory study sought to test whether caprylic acid triglycerides (CT) – a type of fat found naturally in the milk of mammals and a constituent of coconut and palm kernel oil – would improve the condition of mild-to-moderately afflicted AD patients.

The researchers noted that, “The limitations of current pharmacotherapy have prompted interest in diet and dietary supplementation as part of the overall treatment regimen for patients with AD.”

The researchers reviewed the case records of eight patients with extensive monitoring of cognitive function using the Mini-Mental State Examination (MMSE) and who had received on average 20 grams a day of CT for at least 6 months. The patients were at least 50 years of age, were undergoing conventional drug-based therapy for AD of mild-to-moderate severity (MMSE 14-24).

Caprylic acid is commonly isolated from coconut oil. One cup (218 grams) contains approximately 16.3 grams, according to NutritionData.com’s coconut oil nutrition facts. While the prospect of consuming over a cup of coconut oil in order to obtain the 20 gram ‘clinical dose’ used in this study may be unappealing, consider that preclinical research on whole coconut oil, which contains other beneficial medium chain triglycerides, is quite encouraging, and that generally speaking one needs to take less of the whole food complex in order to obtain the kind of therapeutic effect observed in one of its isolated components.

The results of the 8-person case study revealed that 2 patients experienced disease stabilization and 2 saw modest improvement, i.e. the CT actually reversed the disease trajectory, with a reduction in symptoms corresponding directly with the initiation of the dietary intervention.

“Results from this case review study indicated that addition of CT to pharmacotherapy for AD was associated with stable disease or improvement for some patients. In particular, addition of CT seemed to have slowed the rate of decline, as measured by MMSE scores, compared with rates of decline reported in larger longitudinal studies. These findings warrant further investigation in a larger study.”

This study has profound implications for the estimated 5.4 million people in the U.S. diagnosed with Alzheimer’s disease, and who are presently taking a class of drugs (cholinesterase inhibitors and N-methyl-D-aspartate receptor antagonists) that have been linked to a wide range of side effects including seizures and may fail to outperform basic plant therapies such as turmeric, saffron and ginkgo biloba.

The basic premise behind the use of caprylic acid in Alzheimer’s disease is that it addresses region-specific decreases in cerebral glucose metabolism characteristic of the disease. Caprylic acid releases ketone bodies which can be used as an alternative fuel source by the brain during periods of low glucose availability. Semi-miraculous recoveries have been reported anecdotally, and even within the peer-reviewed medical literature, a 2004 study published in the journal Neurobiology of Aging found near immediate improvements in cognition and memory within 20 Alzheimer’s patients who received a single 40 ml (2.7 tablespoon) dose of medium chain triglycerides. Read our article “MCT Fats Found in Coconut Oil Boost Brain Function In Only One Dose” to learn more.

As we have touched upon recently in an article about ‘The Grain That Damages The Human Brain,’ there is increasing recognition among the medical community that dietary interventions and/or modifications are not of secondary importance in treating brain disorders, but constitute – as Hippocrates once taught – an essential element in treating and even reversing chronic, degenerative conditions that are for the most part refractory to conventional, drug-based treatment. This new study adds to a now substantial body of data that Thomas Edison was absolutely correct:

“The doctor of the future will give no medication, but will interest his patients in the care of the human frame, diet and in the cause and prevention of disease.”