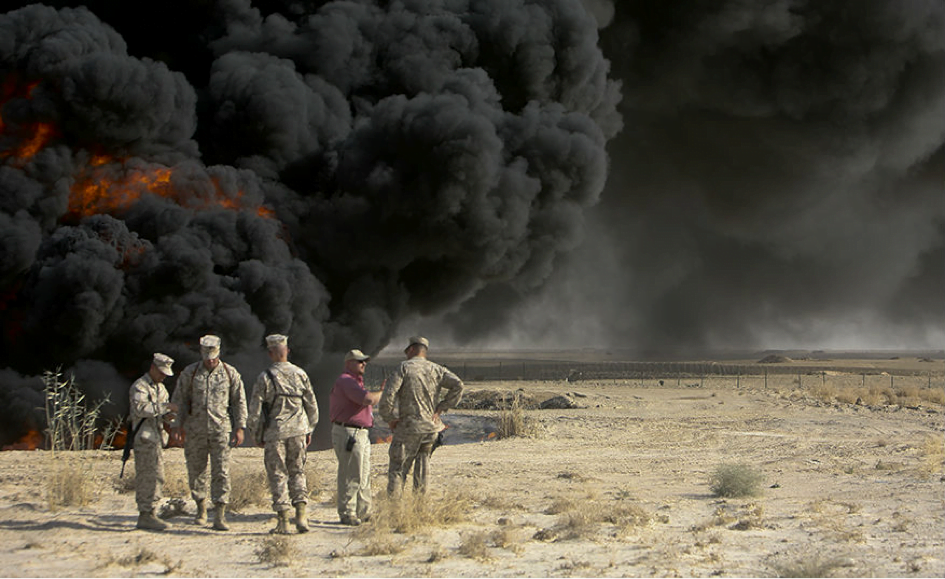 As more awareness is raised and the concern for our planet and protection of our environment grows it’s clear that many people do care about minimizing their ecological footprint with the intention of making an effort to protect our planet. On the surface, it appears that our governments really want to make a difference as well, with all the emphasis put towards climate change and the media’s obsession with activist Greta Thunberg as well as the impending carbon tax that people will undoubtedly line up to pay.

But what really gets under my skin is the idea that people believe the government and corporations as a whole genuinely care about our environment. If they did, wouldn’t there be many more regulations already in place that ban the sale of millions of disposable plastic water bottles? We wouldn’t be shipping our recycling to foreign countries to be disposed of, and thus out of sight out of mind to the consumer and we certainly wouldn’t be pumping the military full of oil, waste and very environmentally unfriendly practices.

You may be shocked to learn that the U.S. military is one of the largest polluters in history and creates more waste and pollution than the majority most countries around the world. This comes despite the fact that we are led to believe that protecting our environment is a top priority for our government officials and those who we look towards to make the best decisions on behalf of the public.

According to information obtained by The Conversation through the Freedom of Information Act, a study proved that If the US military were its own country, the amount of fuel that it uses alone would make it the 47th largest emitter of greenhouse gasses.

Quartz put out an excellent article including many alarming statistics in regards to how much pollution the US military creates; here is a small excerpt,

The US military has been overlooked in numerous climate change studies because it is very difficult to access data from the Pentagon and various US government departments. The United States was granted an exemption for having to report any military emissions in the 1997 Kyoto Protocol which was then closed by the Paris Accord.

There have been attempts to, for lack of a better term, “Go Green” by the U.S. military, such as increasing renewable electricity generation on bases, however, this doesn’t even put a dent on the amount of pollution that is created. Sure, it’s better than nothing, but the solution here is not going green, we don’t need more green, we need less military.

Okay, and now for a controversial opinion, the climate on the Earth is changing, in some places, it is much warmer than it has been in previous years and in other places it is colder. Yes, glaciers are melting, sea levels are rising, but ice is also forming. Is this the result of human activity and the pollution of our planet or is this a natural cycle that the Earth goes through over and over again?

Please know that this is in no way taking the responsibility off our hands when it comes to polluting our planet. Regardless of whether or not climate change is in fact caused directly by human activity or not — is irrelevant to the fact that we should all be more mindful about what we are consuming and the waste we are personally creating on a daily basis. One of the most common arguments against the people who question whether or not climate change is caused by humans is the assumption that by merely questioning this we are attempting to justify the destruction of the environment.

Deep down, most of us do care about our planet and preserving it despite the fact that making the necessary changes in our lives is not a top priority for many who are way too busy just trying to survive and support their families. We are not as connected as our ancestors were with our Mother Earth, but most of us do have an innate desire to protect her.

When you consider the harm that the US Military alone is causing towards not only our environment but to our planet as a whole, including all of its inhabitants it may bring back the very important question, war — what is it good for?

ABSOLUTELY NOTHING, or perhaps we can awaken neutrality and see it as a wake up call to move towards shifting our consciousness away from the way war currently living and being.