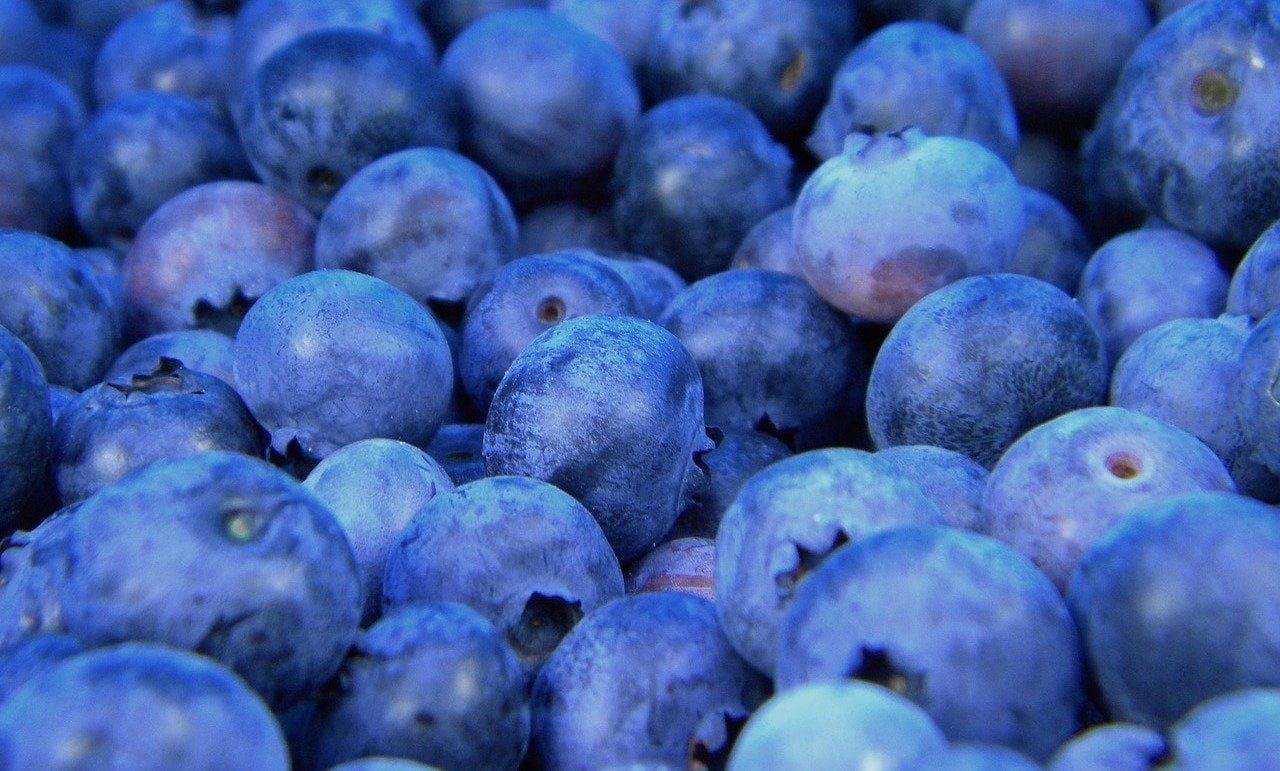 The Facts: A study published in the British Journal of Nutrition outlines a significant difference in nutritional content when it comes to organic food compared to non-organic food.

Reflect On: Are the justifications used to to spray our crops actually justified? Are they really necessary or can we figure out a better way of doing things?

It has long been argued that there is no difference in nutritional content between organic crops and conventional crops. However, it’s turning out that this assumption simply isn’t true. It’s no secret that more consumers are seeking organically grown food, coming from the perception that the pesticides sprayed on conventional crops are harmful to human health. But what does the science say?

A study published in the British Journal of Nutrition carried out a meta-analysis based on 343 peer-reviewed publications that indicate “statistically significant and meaningful differences in composition between organic and non-organic crops/crop based foods.”

The higher concentration of all of these compounds in organic foods brings with it substantial health benefits. The authors note that many of these compounds have been linked to a reduced risk of a variety of diseases like cancers, CVD, and neurodegenerative disorders to name a few.

Apart from nutritional content, the study also measured for concentrations of the toxic metal Cadmium (Cd), finding that in conventional foods, “significantly higher concentrations” were found. Conventional foods appear to have nearly 50 percent more of this heavy metal than organic foods. Furthermore, significant differences were also detected for other minerals and vitamins.

Keep in mind, the study above comes from 2014. One of the latest studies was recently published in the journal Environmental Research. It was entitled, “Organic diet intervention significantly reduces urinary pesticide levels in U.S. children and adults.”

This study highlighted that diet is the primary source of pesticide exposure in both children and adults. It found that an organic diet significantly reduced neonicotinoid, OP pyrethroid, 2,4-D exposure, with the greatest reduction observed in malathion, clothianidin, and chlorpyrifos.

The researchers noted that all of us are exposed “to a cocktail of toxic synthetic pesticides linked to a range of health problems from our daily diets.” They explain how “certified organic food is produced without these pesticides,” and ask the question, “Can eating organic really reduce levels of pesticides in our bodies?” They tested four American families that don’t typically eat organic food to find out.  All pesticides detected in the body dropped an average of 60.5% after just six days on an organic diet.

First, we tested the levels of pesticides in their bodies on a non-organic diet for six days. We found 14 chemicals representing potential exposure to 40 different pesticides in every study participant. These included organophosphates, pyrethroids, neonicotinoids and the phenoxy herbicide 2,4-D. Some of the pesticides we found are linked to increased risk of cancer, infertility, learning disabilities, Parkinson’s, Alzheimer’s and more. (source)

The most significant drops occurred in a class of nerve agent pesticides called organophosphates. This class includes chlorpyrifos, a highly toxic pesticide linked to increased rates of autism, learning disabilities and reduced IQ in children. Organophosphates are so harmful to children’s developing brains that scientists have called for a full ban. (source)

Another study conducted by researchers from RMIT university nearly 5 years ago published in the journal Environmental Research found that eating an organic diet for just one week significantly reduced pesticide exposure in adults by up to 90 percent.

Sure, there may be deeper questions at play here, like how much exposure is required to cause harm. That being said, given the toxicity of these substances and the fact that they have no place in human biology, I would assume that all would agree that no amount of exposure is acceptable if we are really aspiring to optimum health.

A lot of these agents were initially developed as nerve gases for chemical warfare:

To understand this controversial issue it is helpful to look at the history of pesticide use. Prior to World War II, the pesticides that we use now did not yet exist. Some pesticides currently in use were in fact developed during World War II for use in warfare. The organophosphate insecticides were developed as nerve gases, and the phenoxy herbicides, including 2,4-D (the most commonly used herbicide in Canada), were created to eradicate the Japanese rice crop, and later used as a component of Agent Orange to defoliate large areas in jungle warfare. After World War II, these chemicals began to be used as pesticides in agricultural production, for environmental spraying of neighbourhoods, for mosquito eradication, and for individual home and garden use. (source)

Chemical agriculture has since been justified primarily on an economic basis. There is a lot of information out there to support the idea that organic farming is actually far more beneficial in several different ways, and the idea that chemical agriculture is necessary and more economical appears to be completely false. Have we been ‘had?’ Have we been made to believe that chemical and non-conventional agriculture is necessary to simply put large amounts of money into the hands of these agrochemical companies? What about the control that these companies have over food and environmental policy? All of these topics and concerns are certainly a good discussion for another article, as is the topic of price differences between organic foods and non organic foods. I just wanted to stick to health findings with this specific article.

At the end of the day, chemical agriculture has long been destroying health, and is having devastating consequences on our environment. It’s puzzling how it can be at all justified and we have accepted it up to now. Drastic changes are needed by the human race to address this issue. But for now, if you have the means to do so, go organic.