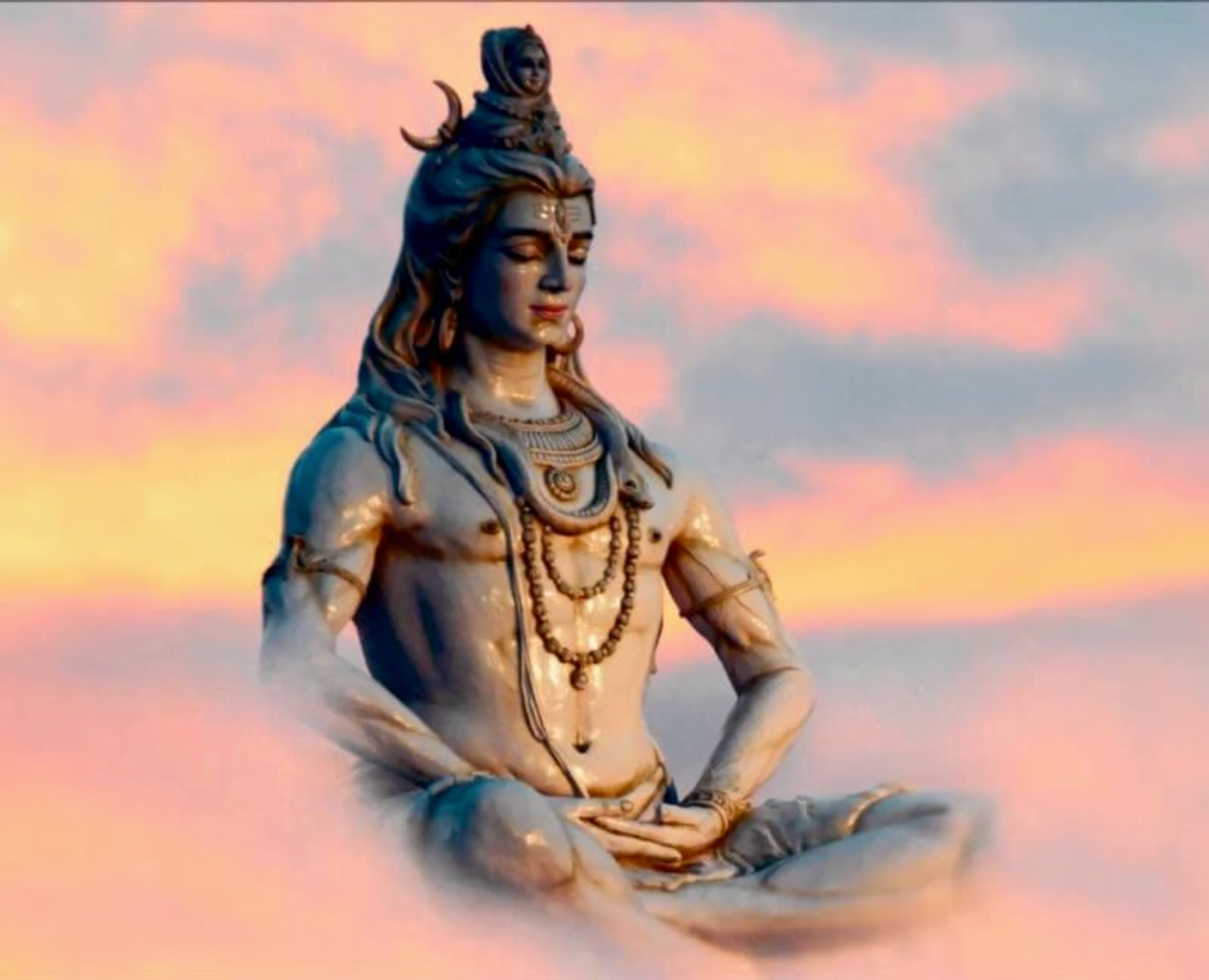 We’re shifting through all manner of gears right now in the 5D Ascension of Planet Earth. Many layers need to be stripped off within the old reality construct, many attunements and alignments need to happen. What’s necessary right now is an acceleration of the process, so as to unwind the intervention of the shadowside. Benevolence has responded in the most quietly phenomanal of ways – the return of the cosmic catalyst the Shiva. A portal has been opened so that this remarkable energy might descend from higher dimensions and enter the fray.

Be prepared for everything to change.

The Shiva is a higher dimensional consciousness that is extremely aligned, evolved and coherent. It has a rock steady strength that is able to sit within the vortex of the Universal Torus in any given situation or reality context. The Shiva steadily amplifies the Toroidal Flow. It’s like steadily winding up a tornado in the given space. A tornado that sucks in density and churns it up, breaks it down, so that the buried light can reconnect with the ascending movement (insight into the nature of the Universal Torus).

This last week, I experienced being a part of a benevolent mission to open a portal and bring the energy into this plane. It felt given and guided from the higher dimensions – a timely benevolent interaction to catalyse the break down of the dark consciousness veils that have been drawn across society in the name of the pandemic. It’s something I get the sense will begin steadily, but increase in amplification over time.

Plenty of sentients around the planet are already feeling and beginning to embody this highly charged and catalytic energy. It’s far from an easy energy to integrate. The strength of it is like having a huge magnet infused within your being that pulls on buried light and challenges any inpurity – in all the layers, physical, emotional, mental and karmic. The body heats up. It feels like being consumed within a cauldron. It can feel highly destabilising as it breaks down old reality relationships embedded within the psyche.

Inner Purification in the time of the Shiva Energy

If this amplified purification process starts happening to some degree within you, all manner of symptoms could fire off: headaches; a burning sensation in the body; dissonance between right and left brain – the intuitive and the logical; aches in the joints of the body; swirling sensations; heart palpitations and a sense of anxiety felt like an acid reflux. These are all symptomatic of the charged acceleration of energy. 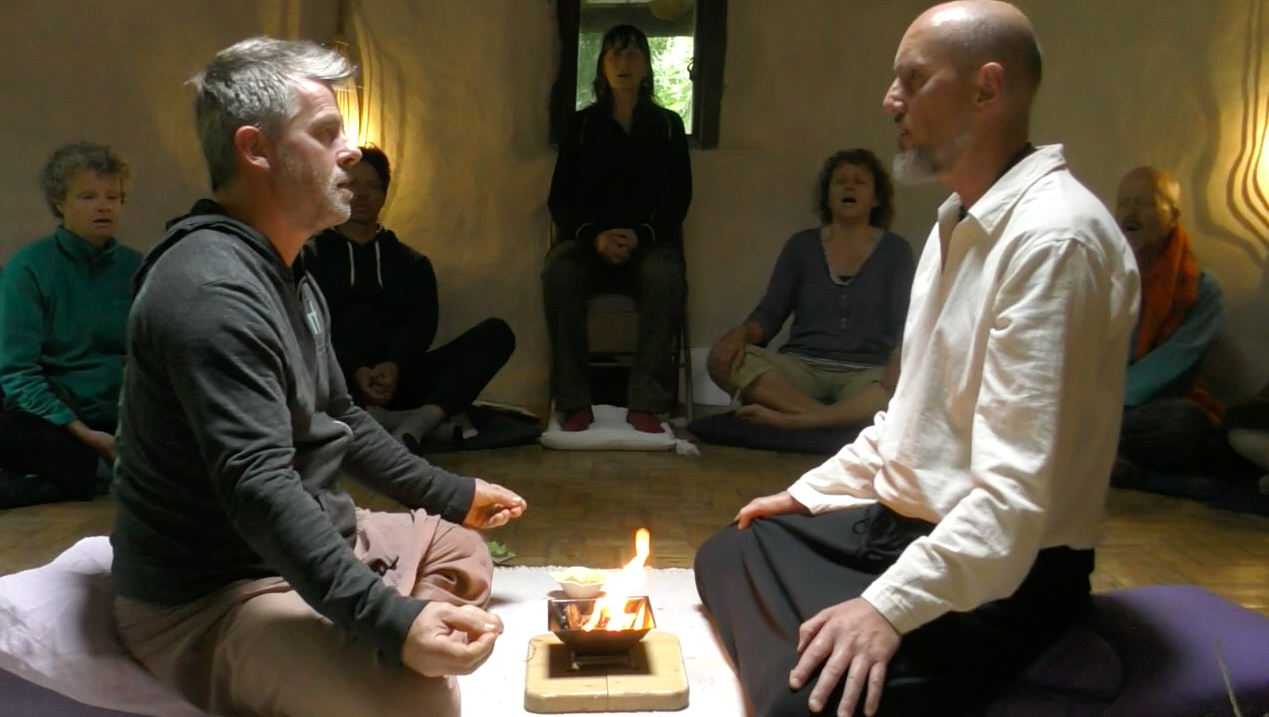 If you feel anything like this happening to you (several symptoms happened to me), the only sensible thing to do is to turn right into them; not to avoid them by trying to get some external healing or immediate fix. Sit within the discomfort, penetrate into the density with deep intimacy and surrender. Breathe into the cauldron. Remember, always, the pain is the place where the light enters. Sure enough, the deep challenges will settle and integrate. If you’re meant to, you’ll embody the Shiva energy and carry it in your field.

You’ll need to engage in conserted innner purification work: breathing meditations; attuning the chakras; deep consciousness bodywork; intermittant fasting. You’ll need to be internal as much as possible, let go of identification with the separated ego – dissolve more into the soul and feel the reconnection to the source. 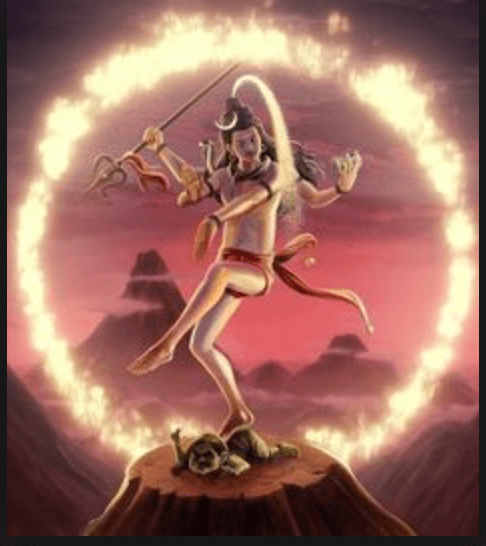 You’ll often see the Shiva depicted in a classic pose: surrounded by a ring of fire, dancing on a demon. To me, the ring of fire represents the universal torus. The strength of the Shiva energy is incendiary. It will start to burn through the impurity of the karmic density within the old reality construct. Entities that were attaching and embedded within the density – the satanic Black Snake for example – are pulled into the vortex of the torus and if resistant, are driven downwards towards what’s known as the “portal of the underworld”, what the Mayans called Xibalba. The energy is driven through the portal into the galactic core where it is fragmented, to be reconstituted in another reality construct. Alternatively, if it surrenders, it may be drawn upwards and realigned in this reality with angelic support.

That will no doubt sound pretty esoteric to plenty. But the Black Snake energy is real, it is in embedded in people’s energy fields and distorts how people consider reality. It disconnects from the true source of the soul, and therefore makes people more readily influenced or controlled within this density. It’s why the bogus and unnecessarily draconian measures of the pandemic have been so successful and widely embraced.

There are a growing number of energy workers around the planet who have the attunements, alignment and skills, to create healing portals and remove these entities and implants from people’s fields.

The Shiva does not run from the demons. It readily breathes them in, processes them and breathes them out in the right direction.

What we’re witnessing across the planet is a widespread challenge to the synthetic reality agenda, in many different ways, which I believe will now only begin to increase as the Shiva energy is embodied by more people and ripples through the old reality construct. You’ll likely witness growing challenge and confrontation of the old paradigm. It’s highly necessary in order to integrate soul and join the ascending flow. That’s exactly what the Shiva is here for. It happens in any shift where the consciousness is ready for it.

The timing of this is also highly synchronistic. I felt given to share a livestream on the subject on Saturday 17th (access it below). What I didn’t realise (and didn’t plan) was that this completed at the time of the burial of Prince Philip here in the UK, the husband of the Queen. It felt highly symbollic of the “old guard”, the old consciousness, being broken down, creating the space for a more aligned, individual sovereignty to emerge. When the BBC blanketed the airwaves with wall to wall coverage of Prince Philip’s passing, they received so much pushback that its complaints form on the website had to be removed. The Shiva is the destroyer and transformer of old paradigms to create the new.

Many awakened people out there might be wondering how we emerge from this dark veil that’s been drawn across society? I feel we are being successful in challenging it and starting to emerge from it right now. First of all though, this happens in the energy field and must be worked foremost at that level. We must each purify internally, integrate and align the soul, and then ripple realigning consciousness to activate other souls in society. This is what I believe the Shiva is here to catalyse on the planet right now.