Prepare For Change
Home Ascension Drunvalo: Our History and the 1972 Sirian Experiment 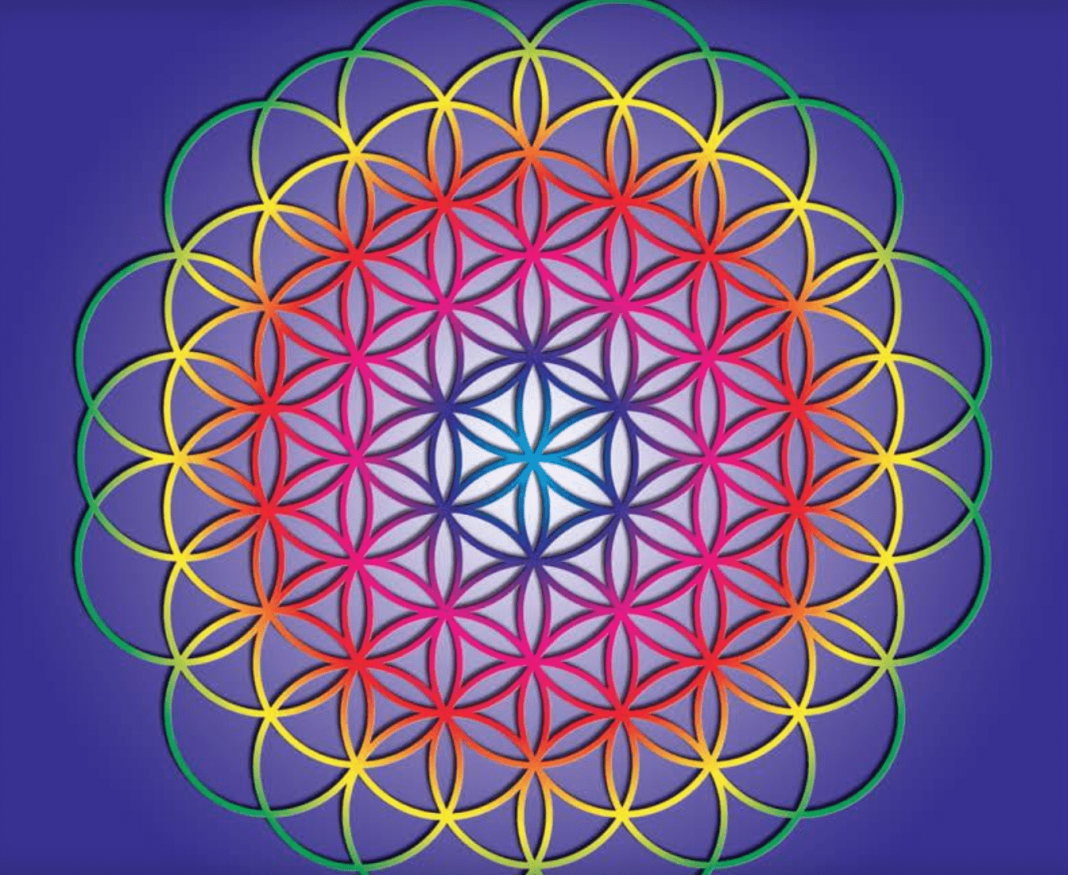 Article written and provided by our friend Devon:

Drunvalo: Our History & the 1972 Sirian Experiment (v-j-enterprises.com)
I believe that these EXCERPTS FROM THE BOOK:
“Nothing in this book is true, but it’s exactly how things are
(C) 1994 by Bob Frissell” a much-read book in the early 90’s
are a valuable history lesson in understanding the larger picture of the evolution of consciousness on planet Earth, with a focus on Lemuria, Atlantis and the Lucifer Rebellion. About this rebellion, Drunvalo writes:
“Lucifer was one of the most incredible angels that God ever made. He had a flaw, however; he thought he was as good as God. Lucifer knew the creationary pattern, the merkaba, but it was originally intended to be enacted only internally. Creating it internally meant you had to have your emotional body intact along with your mental body, which protected you. Lucifer went one step further. He dared to do the obvious and created it externally. By separating himself from God, the source, he was in fact not able to do it internally. Yet initially, prior to the consequences, he thought, “No big deal. He does it internally, I’ll do it externally. Same old merkaba.” This is like saying the hydrogen bomb is the same as love because it is bright and hot. Externalizing the merkaba was a billion times more serious.
Now this type of experiment against God had been attempted three times before the one that affected our planet, and it always ended in total chaos. The last Lucifer rebellion was about 200,000 years ago and at the time he convinced about a third of the angels to join him”.

The entire body of the 2 Volumes book “The Ancient Secret of the Flower of Life” by Drunvalo Melchizedek is here: