Prepare For Change
Home Be the Change! Why I Was Wrong 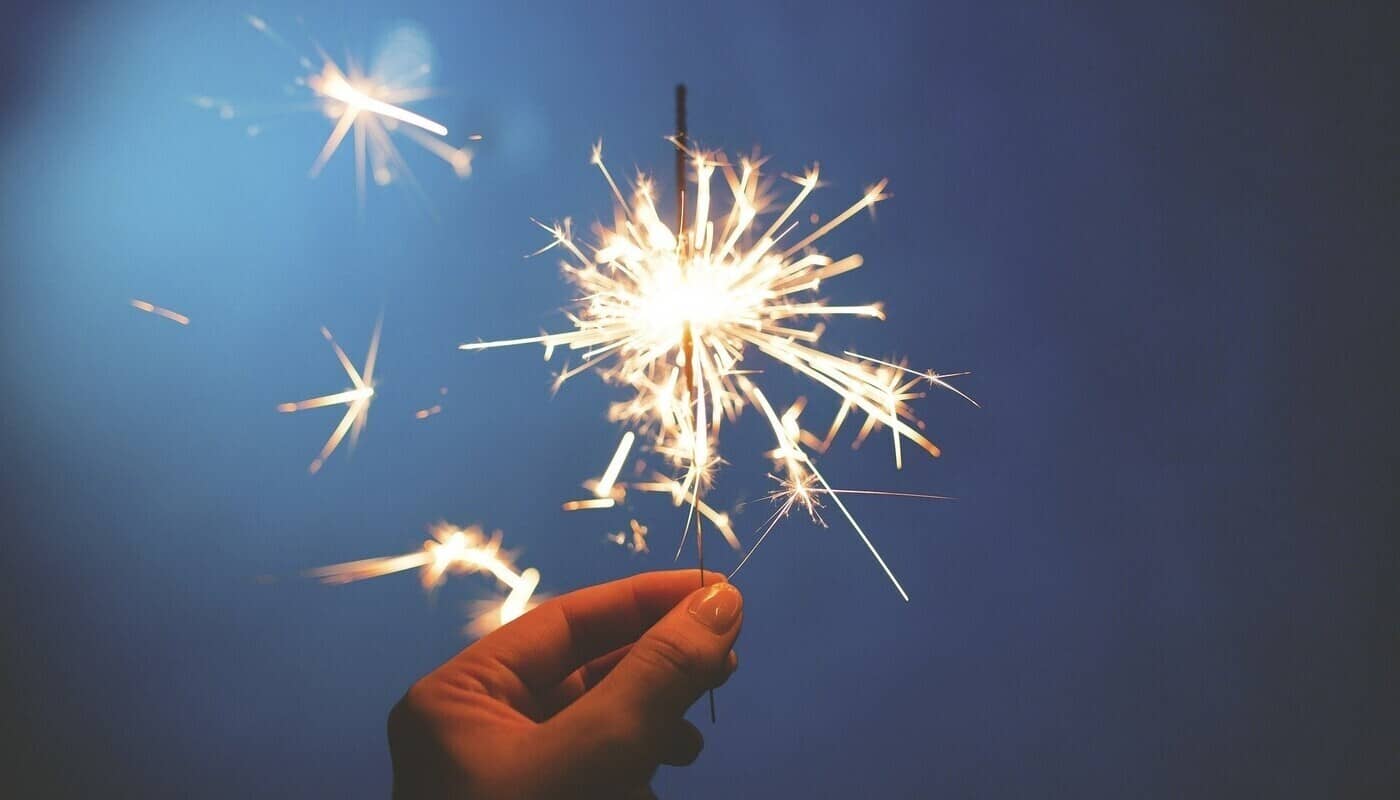 When I’m trying to figure out ‘what’s really going on,’ I often combine my intuition and logic. However, when I am inaccurate, the reason is because my own biases, hopes, and desires distort my perception.

My previous post about Russia intervening and removing the negative elites and their minions from the US was completely incorrect because my perception was distorted by what I wanted to be true.

I’ve long thought Russia to be a liberated country. The Soviet Union was dissolved long ago, and Putin was said to be working with the Light Forces. I kept glossing over in my mind all the news about Russia doing so much business with China. I kept having such high hopes for Russia that I was blind to any evidence to the contrary.

I felt that the situation in the US was completely hopeless. I felt that people were not standing up to the negative elites and their minions in the US nearly enough, and that it would be impossible for the US to be liberated without outside help. I looked to Russia as the only country who could really ‘take out the trash.’ I was hoping Russia’s military was the proxy army of the Light Forces, and that Russia wouldn’t nuke the US, but instead do surgical strikes against the US to remove the negative elites and their minions from the US. Russia had become a savior to my mind. I was in a state of despair and desperation, and I looked at going to war with Russia as a positive event that would finally remove the negative elites and their minions from power in the US, and ultimately, the world.

(The situation in the US is not as negative now because the Supreme Court rejected Biden’s tyrannical mandate. However, Biden is telling companies to ignore the Supreme Court and mandate the experimental drugs anyway. My own place of work required me to tell them whether or not I had received the experimental drugs yesterday, and I refused to tell them. I and countless others may be out of a job soon. Companies in the US that go ahead with the mandates will of course be committing suicide. Canada’s mandates are also unfortunately back in effect.)

Now that I recognize that my biases, hopes, and desires are infiltrating my perception, and now that I know that Russia is not nearly as noble and heroic as I thought and will not be saving the world as a proxy nation of the Light Forces (at least not in its current state), I can make an important statement I hope Vladimir Putin strongly considers: