Prepare For Change
Home Be the Change! Two Perspectives of Humanity 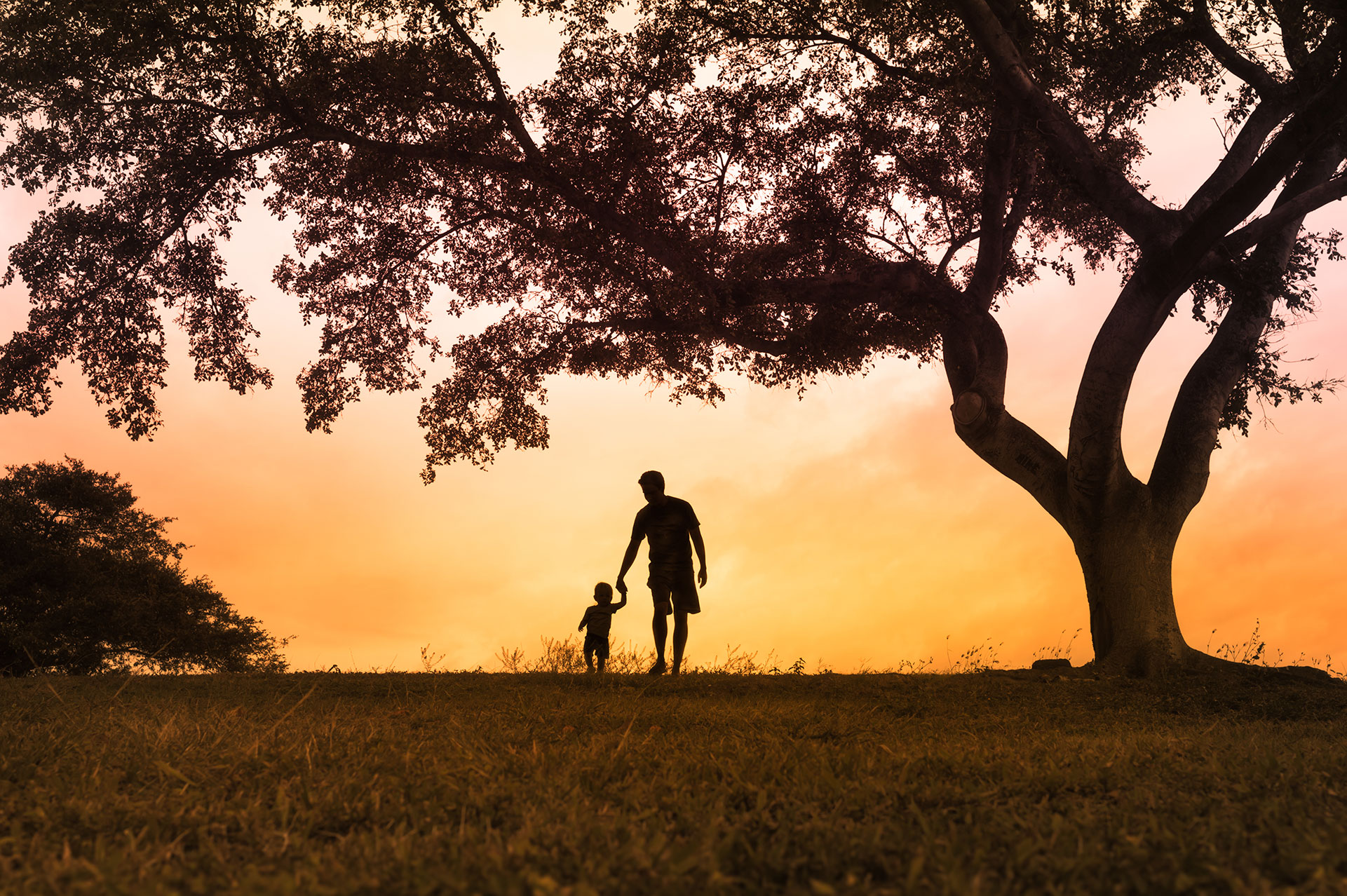 Here is the difference between free will and non-free will:

People are not entirely on one side or the other, but can be seen as generally on one side or the other.  Most of humanity is in varying states of non-free will.  Those who are in a state of free will who see that most of humanity is in a state of non-free will can over time see humanity as animals.  I myself perceived people as animals tonight.  Let me explain:

I’ve been analyzing the effect of earth-facing solar flares upon human behavior for quite some time.  I notice that when a solar flare hits earth and there is a geomagnetic storm, people become tired, but then agitated and unstable.  There was a considerable geomagnetic storm that took place this afternoon and evening: 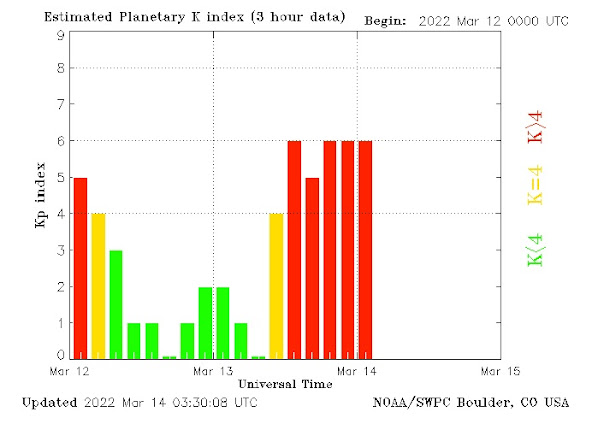 At my place of work (grocery store), customers came in droves today and also just before the store closed down tonight.  I had to stay late because of this.  On a Sunday night it was insane.  People didn’t know that it was the solar flare making them behave this way.  People simply reacted to the solar flare, just as animals react to anomalies in the wild.  I had the solar flare on my mind the entire time and knew what was happening, and I consciously chose to maintain an inner calmness.

Also, there were still many customers wearing masks even though the mask mandate had ended, which is another example of people being at the reactive effect instead of the cause.

It pains me to say this, but I can see how someone could deem humanity as inferior, and seek to conquer humanity, just as humanity has conquered the animal kingdom.  It’s difficult for me to admit, but when people are usually at the effect and are reactive, I can understand how an adept could become a negative elite.

Here is an excerpt from The Kybalion regarding free will:

“V. THE PRINCIPLE OF RHYTHM.

This Principle embodies the truth that in everything there is manifested a measured motion, to and fro; a flow and inflow; a swing backward and forward; a pendulum-like movement; a tide-like ebb and flow; a high-tide and low-tide; between the two poles which exist in accordance with the Principle of Polarity described a moment ago. There is always an action and a reaction; an advance and a retreat a rising and a sinking. This is in the affairs of the Universe, suns, worlds, men, animals, mind, energy, and matter. This law is manifest in the creation and destruction of worlds; in the rise and fall of nations; in the life of all things; and finally in the mental states of Man (and it is with this latter that the Hermetists find the understanding of the Principle most important). The Hermetists have grasped this Principle, finding its universal application, and have also discovered certain means to overcome its effects in themselves by the use of the appropriate formulas and methods. They apply the Mental Law of Neutralization. They cannot annul the Principle, or Cause it to cease its operation, but they have learned how to escape its effects upon themselves to a certain degree depending upon the Mastery of the Principle. They have learned how to USE it, instead of being USED BY it. In this and similar methods, consist the Art of the Hermetists. The Master of Hermetics polarizes himself at the point at which he desires to rest, and then neutralizes the Rhythmic swing of the pendulum which would tend to carry him to the other pole.  All individuals who have attained any degree of Self-Mastery do this to a certain degree, more or less unconsciously, but the Master does this consciously, and by the use of his Will, and attains a degree of Poise and Mental Firmness almost impossible of belief on the part of the masses who are swung backward and forward like a pendulum. This Principle and that of Polarity have been closely studied by the Hermetists, and the methods of counteracting, neutralizing and USING them form an important part of the Hermetic Mental Alchemy.”

One can keep the following in mind regarding adepts who seek to treat humanity as a resource to be exploited:

“To occultists the word “Spirit” is used in the sense of “The Animating Principle,” carrying with it the idea of Power, Living Energy, Mystic Force, etc. And occultists know that that which is known to them as “Spiritual Power” may be employed for evil as well as good ends (in accordance with the Principle of Polarity), a fact which has been recognized by the majority of religions in their conceptions of Satan, Beelzebub, the Devil, Lucifer, Fallen Angels, etc. And so the knowledge regarding these Planes has been kept in the Holy of Holies in all Esoteric Fraternities and Occult Orders, — in the Secret Chamber of the Temple. But this may be said here, that those who have attained high spiritual powers and have misused them, have a terrible fate in store for them, and the swing of the pendulum of Rhythm will inevitably swing them back to the furthest extreme of Material existence, from which point they must retrace their steps Spiritward, along the weary rounds of The Path, but always with the added torture of having always with them a lingering memory of the heights from which they fell owing to their evil actions.  The legends of the Fallen Angels have a basis in actual facts, as all advanced occultists know. The striving for selfish power on the Spiritual Planes inevitably results in the selfish soul losing its spiritual balance and falling back as far as it had previously risen. But to even such a soul, the opportunity of a return is given — and such souls make the return journey, paying the terrible penalty according to the invariable Law.”