Prepare For Change
Home Agartha The Day of The Event 432Hz 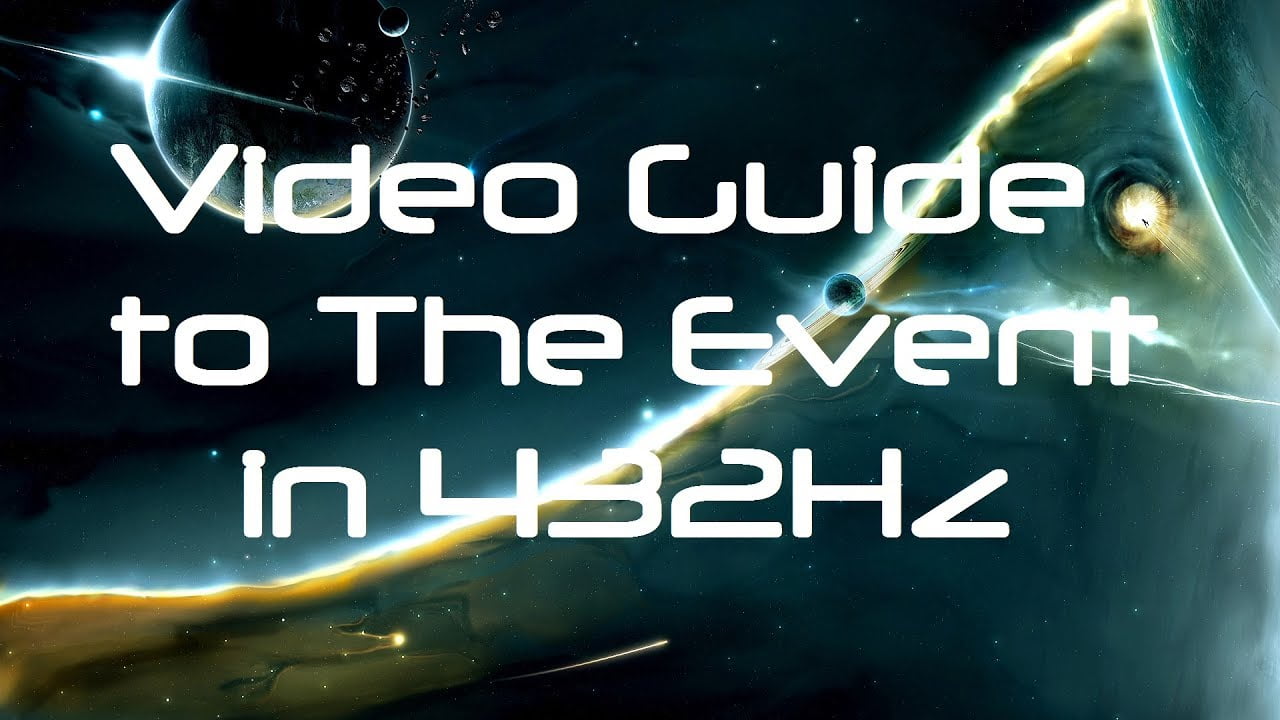 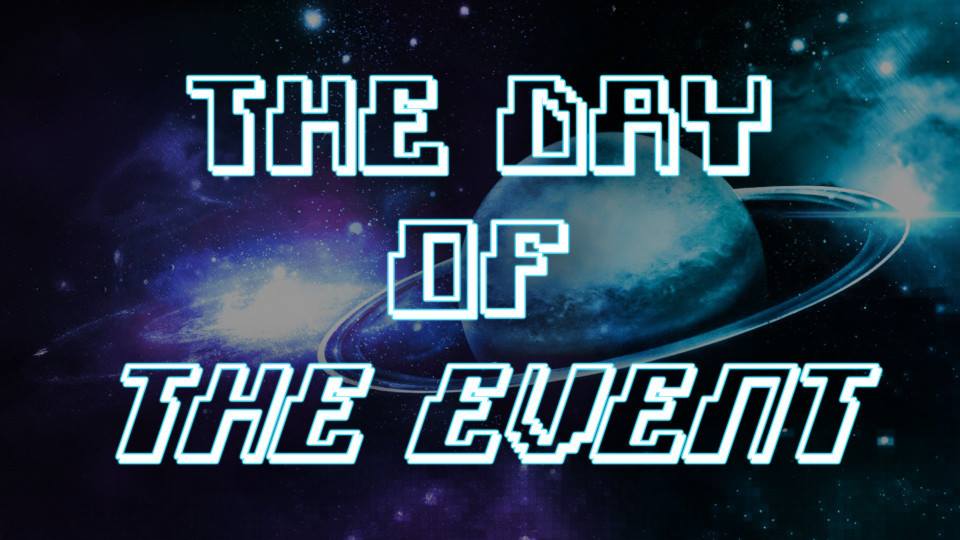