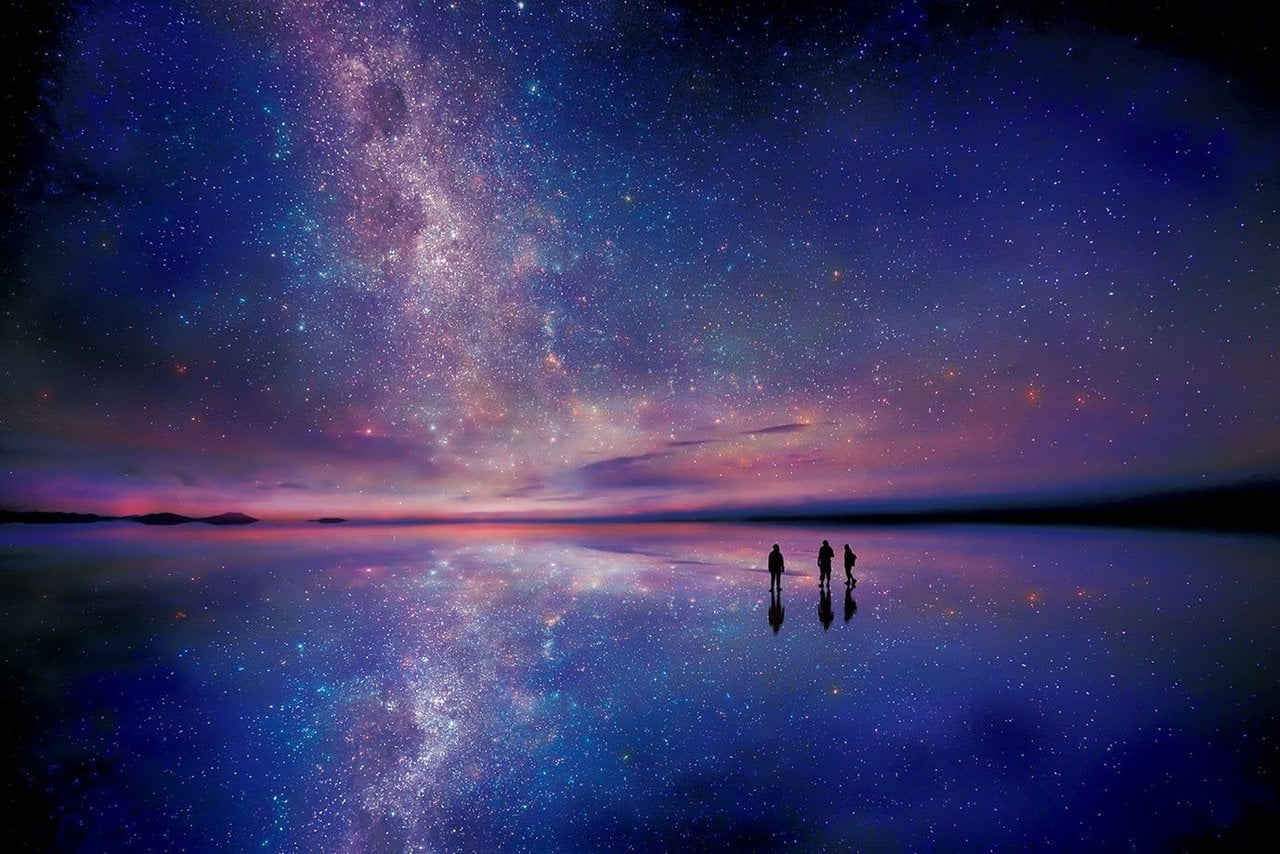 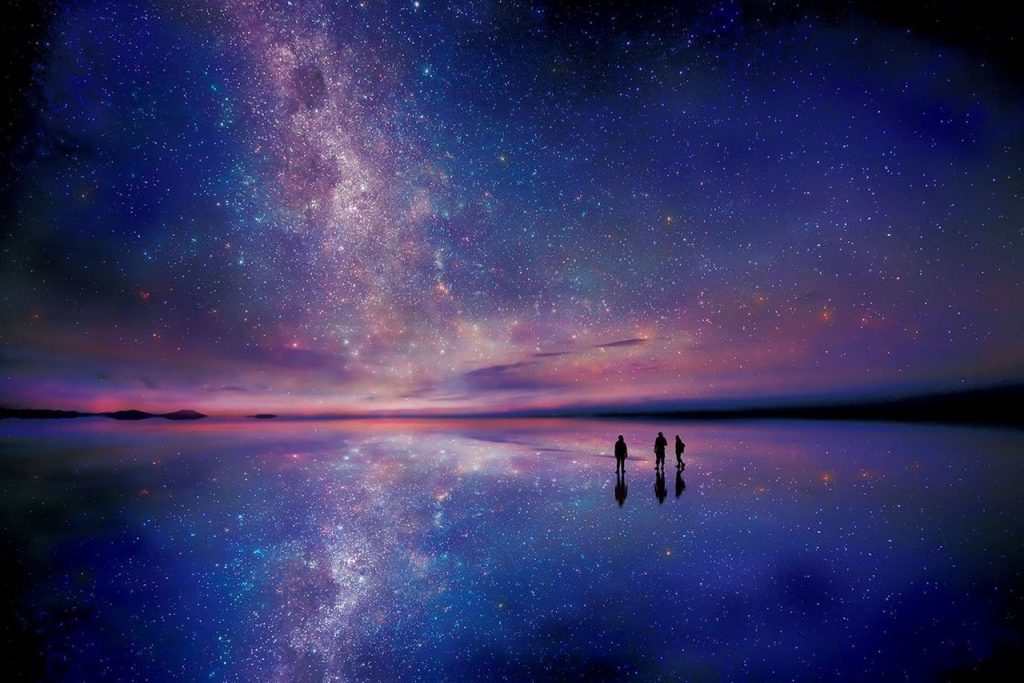 TZ here; I decided that we needed a reminder of what exactly the Galactic Codex laws entail in light of Cobra’s two recent updates. You need to understand what these laws entail to fully grasp the truth of what is taking place at this very moment: Here is what we have been informed,

“2018 will be a year of many breakthroughs. The Light Forces are creating a powerful unified field throughout the Solar system in the second phase of an important operation that was already mentioned a few times in this blog and is codenamed Mjolnir. The second phase of this operation started on January 3rd and will be completed in early March ( a short delay from the previous estimate of late February ). This is intuitively described in the following article: 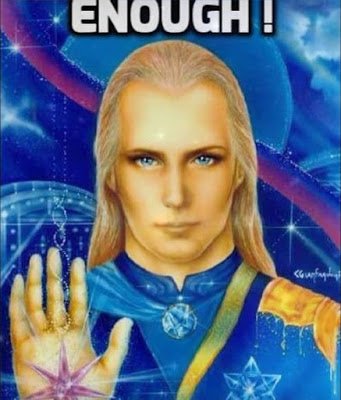 Operation Mjolnir is a special operation of the Light Forces to enforce implementation of the Galactic Codex within quarantine Earth….

…One aspect of Mjolnir technology is detection of any dark being simply by measuring the amount of quantum anomaly that being emanates with negative thoughts, emotions and actions. Another aspect of Mjolnir technology is a foolproof containment and processing technology that can remove any dark being from its domain and process it according to the Galactic Codex. That processing usually takes place in Ganymede (one of Jupiter’s moons) sort facility.

Operation Mjolnir is in full effect since November 2017.

Here on the Prepare for Change site we have had all of the so called ‘Cornerstone Cobra Articles’ (now listed on PFC as Main Cobra Articles) including the Galactic Codex available in one place for about three years. Not only that but these articles are often available in many different languages. This particular article is available in Portuguese, Dutch, French, Spanish, Swedish and Turkish thanks to the hard work of many fantastic lightworkers taking on this work in so many countries. All you need to do to access a translation is to roll down to the bottom of the article and press the desired language and then you can also access EVERYTHING that is translated to that particular language in one place!