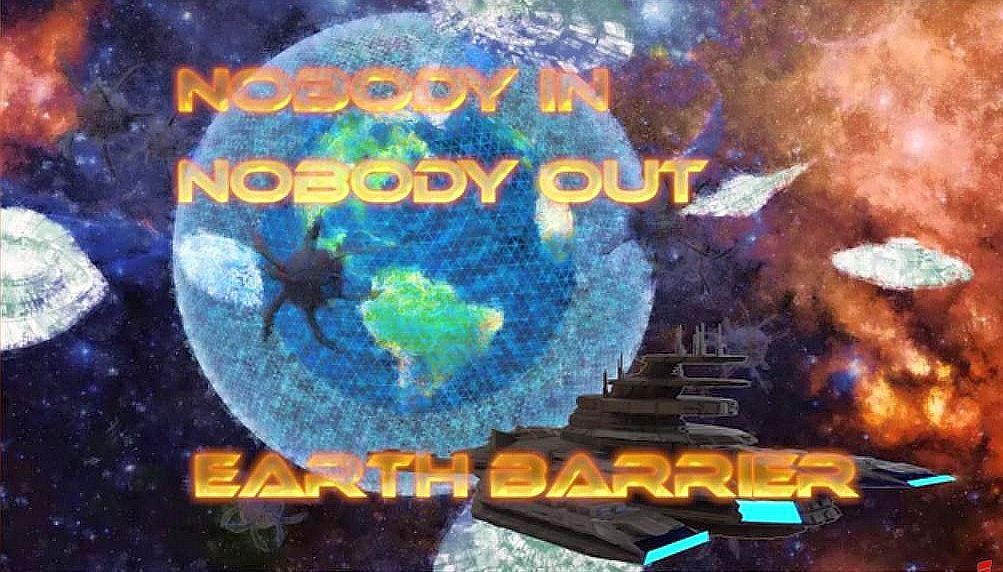 At the moment of the last Archon invasion in January 1996, the dark forces have created three main dark wormhole entry points to collapse the planetary Light grid.

Ljubljana and Santa Monica were two Ascension vortexes with the most potential for Ascension on a planetary scale, and they needed to be suppressed in order for the dark forces to continue their rule.

Wormholes were created by several etheric and plasma conventional nuclear explosions at and above the beforementioned locations (with total of about 200 etheric / plasma nukes exploding worldwide), which opened a multidimensional wormhole to the Rigel star system:

Through these Rigel-Earth wormholes, many negative entities came to planet Earth and infected it.

Among most dangerous of those entities were Chimera spiders, huge plasma spiderlike beings with plasma toplet bombs attached to their skin, smaller ones being 10-100 meters (yards) in diameter, the largest ones a few kilometers (miles):

Most of those spiders have positioned themselves above the largest cities on the planet.

As now the Cosmic Central Race is depleting their energy to the point where they are threatened with extinction, the Chimera has devised a plan to reinforce their negative energy field with 5G technology which they plan to implement in large cities with the assistance of many microsatellites:

They are also planning to reinforce that technology with nanobots:

The Light forces are taking action to counteract all this.

There are only a few things I am allowed to say. First, since December 2017 the implementation of Mjolnir with its Wipeout strategies has angered the dark forces to the point they were willing to risk everything, situation was escalating badly to the point where full military confrontation was possible, which could lead to short and open war between the Light and the dark forces which would make the surface of this planet uninhabitable.

Therefore the Light forces were forced to retreat, and cease Mjolnir operations in spring 2018, which led to the collapse of the Beta timeline.

Now we are in the Gamma timeline, which is a slow and sure way to lead the planet towards the liberation without destroying the surface of the planet in the process.

Although the dark forces have misused the retreat of the Light forces and have infiltrated the Surface Alliance heavily with many dark Draco operatives who came in cloned bodies from underground bases of the Illuminati Breakaway Complex (originally coming from Taurus dark cloud), the Light is already taking certain actions to counteract this.

The problem of toplet bombs is being addressed and is in the process of being resolved slowly. Nothing more can be said about that.

The surface population is becoming more and more aware that there were cataclysmic events taking place in the not so distant past:

The surface population is also becoming aware that we are actually in the middle of a mass extinction event:

All these are signs that we are approaching an event of cosmic proportions that will radically change life on this planet.

The most accurate plan for this Event is here:

The Light forces are asking everybody to visualize the bright future of the Golden age to speed up and accelerate the process of manifesting it. 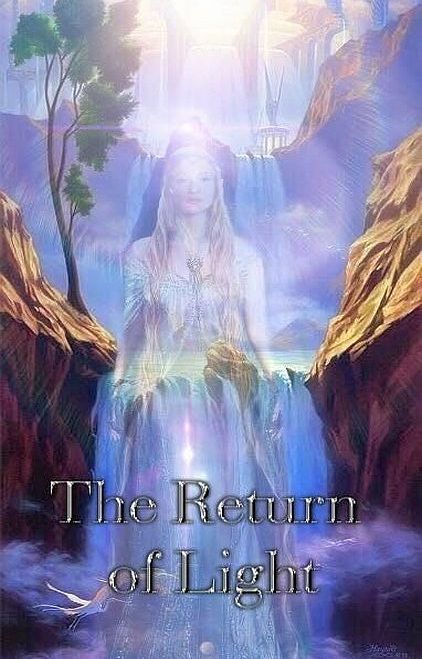 The Light forces are also asking people to go beyond their mind and contact their Soul.

Many people are experiencing benefits of Tachyon chambers:

Some people are already having indirect contact with the Resistance Movement:

This contact will only grow as we come closer and closer to the moment of the Compression Breakthrough.

Victory of the light!