Prepare For Change
Home Awakening Animal cruelty is now a federal crime & offenders can face up... 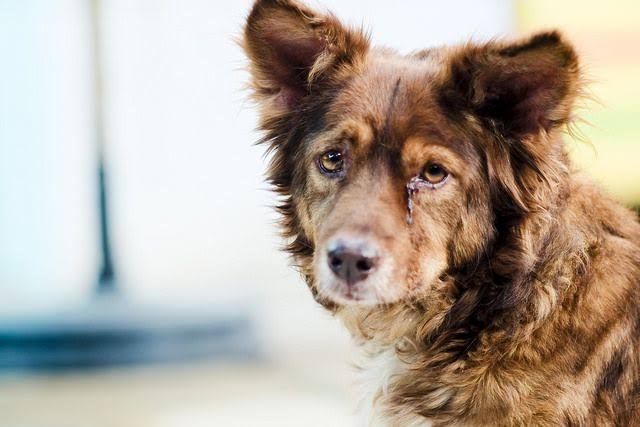 The U.S. House of Representatives has passed a bill that would make animal cruelty a federal felony. The Preventing Animal Cruelty and Torture Act, or PACT Act, bans abusive behavior including crushing, burning, drowning, suffocating, impaling and other bodily injury toward any non-humans.

The bill was introduced by two Florida congressmen, Democrat Ted Deutch and Republican Vern Buchanan, in January. It was approved Tuesday by a voice vote.

The PACT Act expands the Animal Crush Video Prohibition Act, which was passed by Congress in 2010 and made the creation and distribution of animal crushing videos illegal. However, the new act closes a loophole by prohibiting the underlying acts of animal abuse, according to the office of Congressman Deutch.

“Today’s vote is a significant milestone in the bipartisan quest to end animal abuse and protect our pets,” Deutch said in a written statement. “This bill sends a clear message that our society does not accept cruelty against animals. We’ve received support from so many Americans from across the country and across the political spectrum. Animal rights activists have stood up for living things that do not have a voice.”

Violators could face criminal penalties of a fine, a prison term of up to seven years, or both.

Deutch said law enforcement had sought federal guidelines to help them stop animal abusers, who are also believed to be more likely to commit acts of violence against humans.

“Passing the PACT Act sends a strong message that this behavior will not be tolerated,” Buchanan said. “Protecting animals from cruelty is a top priority for me and I will continue to work with Congressman Deutch to get this important bill signed into law.”

The bill still has to be passed in the Senate, but Humane Society Legislative Fund president Sara Amundson expressed thanks for the work of supporters in the House.

“Over the course of 30 years in animal protection, I have encountered terrible animal cruelties, but acts of intentional torture are the most disturbing because they demonstrate how some people treat the most vulnerable in our society,” Amundson said in a written statement. “Reps. Ted Deutch (D-Fla) and Vern Buchanan (R-Fla) are tremendous advocates for animal protection, and we thank them for their leadership in closing this important gap in the law.”