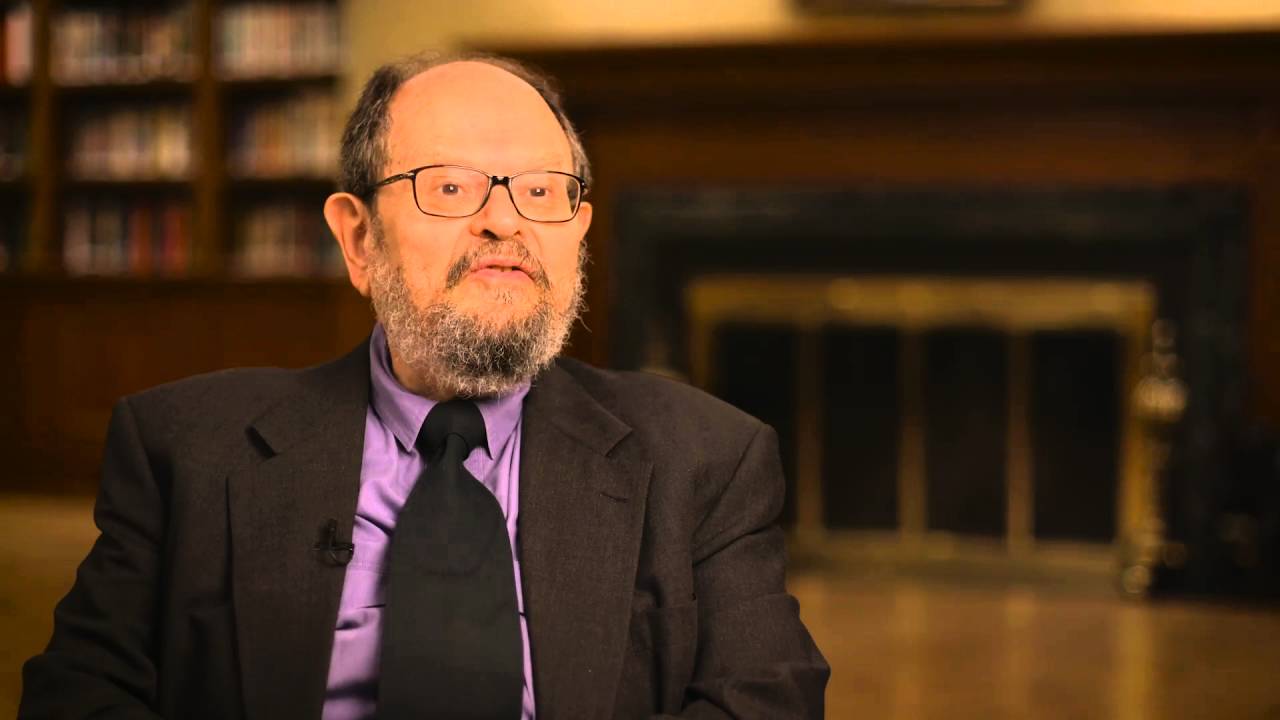 “It was the narrative from the beginning,” Lindzen, a climatologist at the Massachusetts Institute of Technology (MIT), told RealClear Radio Hour host Bill Frezza Friday. “In 1998, [NASA’s James] Hansen made some vague remarks. Newsweek ran a cover that says all scientists agree. Now they never really tell you what they agree on.”

“It is propaganda,” Lindzen said. “So all scientists agree it’s probably warmer now than it was at the end of the Little Ice Age. Almost all Scientists agree that if you add CO2, you will have some warming. Maybe very little warming.”

“But it is propaganda to translate that into it is dangerous and we must reduce CO2,” he added.

Lindzen if referring to the often cited statistic among environmentalists and liberal politicians that 97 percent of climate scientists agree human activities are causing the planet to warm. This sort of argument has been around for decades, but recent use of the statistic can be traced to a 2013 report by Australian researcher John Cook.

Cook’s paper found of the scientific study “abstracts expressing a position on [manmade global warming], 97.1% endorsed the consensus position that humans are causing global warming.” But Cook’s assertion has been heavily criticized by researchers carefully examining his methodology.

A paper by five leading climatologists published in the journal Science and Education found only 41 out of the 11,944 published climate studies examined in Cook’s study explicitly stated mankind has caused most of the warming since 1950 — meaning the actual consensus is 0.3 percent.

“It is astonishing that any journal could have published a paper claiming a 97% climate consensus when on the authors’ own analysis the true consensus was well below 1%,” said Dr. David Legates, a geology professor at the University of Delaware and the study’s lead author.

A 2013 study by Andrew Montford of the Global Warming Policy Foundation found that Cook had to cast a wide net to cram scientists into his so-called consensus. To be part of Cook’s consensus, a scientific study only needed to agree carbon dioxide is a greenhouse gas and that human activities have warmed the planet “to some unspecified extent” — both of which are uncontroversial points.

“Almost everybody involved in the climate debate, including the majority of sceptics, accepts these propositions, so little can be learned from the Cook et al. paper,” wrote Montford. “The extent to which the warming in the last two decades of the twentieth century was man-made and the likely extent of any future warming remain highly contentious scientific issues.”

Despite the dubious nature of the consensus, liberal politicians used the figure to bolster their calls for policies to fight global warming. President Barack Obama even cited the Cook paper while announcing sweeping climate regulations.

“Ninety-seven percent of scientists, including, by the way, some who originally disputed the data, have now put that to rest,” Obama said in 2013, announcing his new global warming plan. “They’ve acknowledged the planet is warming and human activity is contributing to it.”

Lindzen disagreed with politicians who cite Cook’s paper to call for stricter energy regulations. He said it’s part of a political machine that’s used by scientists and politicians to direct more taxpayer dollars to pet projects.

“If you can make an ambiguous remark and you have people who will amplify it ‘they said it not me’ and he response of the political system is to increase your funding, what’s not to like?” Lindzen said.

“If I look through my department, at least half of them keep mum. Just keep on doing your work, trying to figure out how it works,” he said.