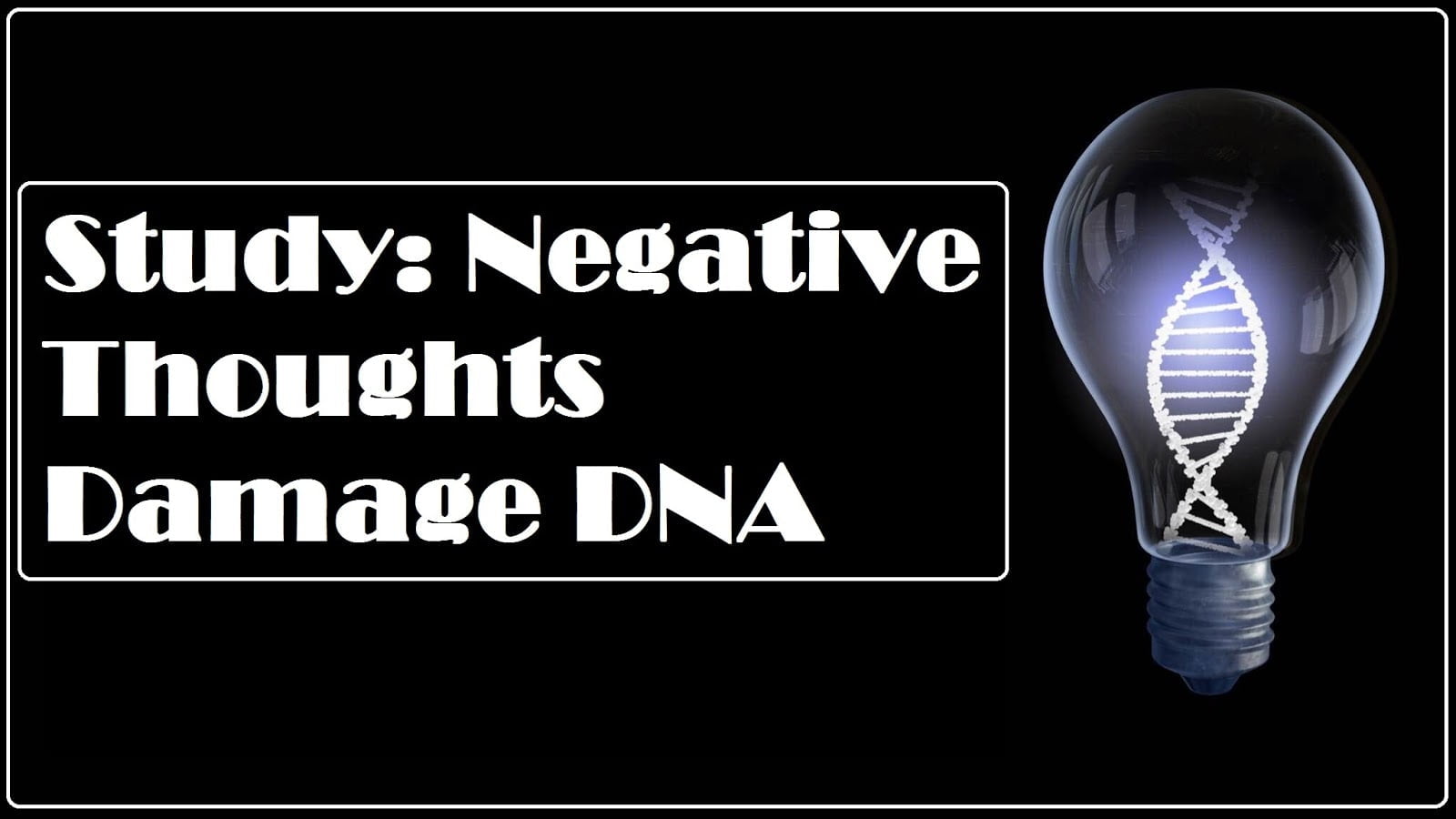 Lose your temper on the road? Frustrated with colleagues at work?

You may be cutting your life short, warns molecular biologist Elizabeth Blackburn — who won the Nobel Prize in Medicine in 2009 — and health psychologist Elissa Epel, who studies stress and aging.

The authors claim in their new book, The Telomere Effect, that negative thoughts harm your health at the DNA level.

Research has shown that a person’s “social relationships, environments and lifestyles” affect their genes. 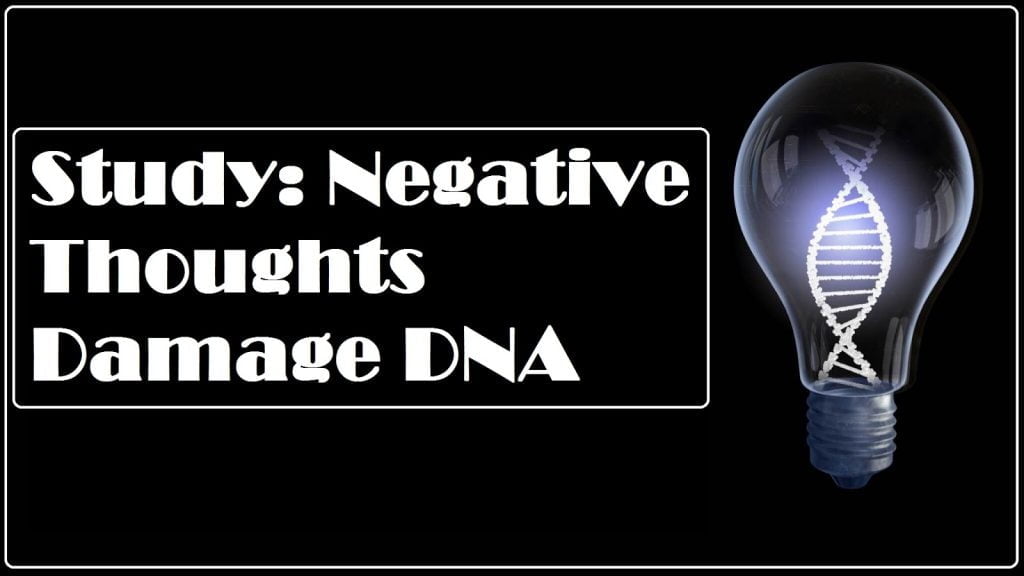 “Even though you are born with a particular set of genes, the way you live can influence how they express themselves.”

Blackburn and Epel say components of DNA called telomeres determine how fast your cells age. Short telomeres are one of the major reasons human cells grow old, but lab tests have shown that they can also grow longer.

In other words, aging “could possibly be accelerated or slowed -and, in some aspects, even reversed.”

Research Proves That DNA Is Reprogrammed by Words and Frequencies

The aging and lifespan of normal, healthy cells are linked to the so-called telomerase shortening mechanism, which limits cells to a fixed number of divisions.

During cell replication, the telomeres function by ensuring the cell’s chromosomes do not fuse with each other or rearrange, which can lead to cancer. Blackburn likened telomeres to the ends of shoelaces, without which the lace would unravel.

In one study, telomere length, an emerging biomarker for cellular and general bodily aging, was assessed in association with the tendency to be present in the moment versus the tendency to mind wander, in research on 239 healthy, midlife women ranging in age from 50 to 65 years.

“People who score high on measures of cynical hostility tend to get more cardiovascular disease, metabolic disease and often die at younger ages. They also have shorter telomeres.”

“When pessimists develop an aging-related illness, like cancer or heart disease, the illness tends to progress faster… They tend to die earlier,” warn the authors.

Ruminating over a bad situation is also destructive.

“Rumination never leads to a solution, only to more ruminating… When you ruminate, stress sticks around in the body long after the reason for the stress is over.” The resulting depression and anxiety only make your telomeres shorter.

“The more forcefully you push your thoughts away, the louder they call out for your attention… In a small study, greater avoidance of negative feelings and thoughts was associated with shorter telomeres.”

Even lack of focus is bad for telomeres because “when people are not thinking about what they’re doing, they’re not as happy as when they’re engaged.”

To reverse the harm to telomeres, try meditation and long-distance running.