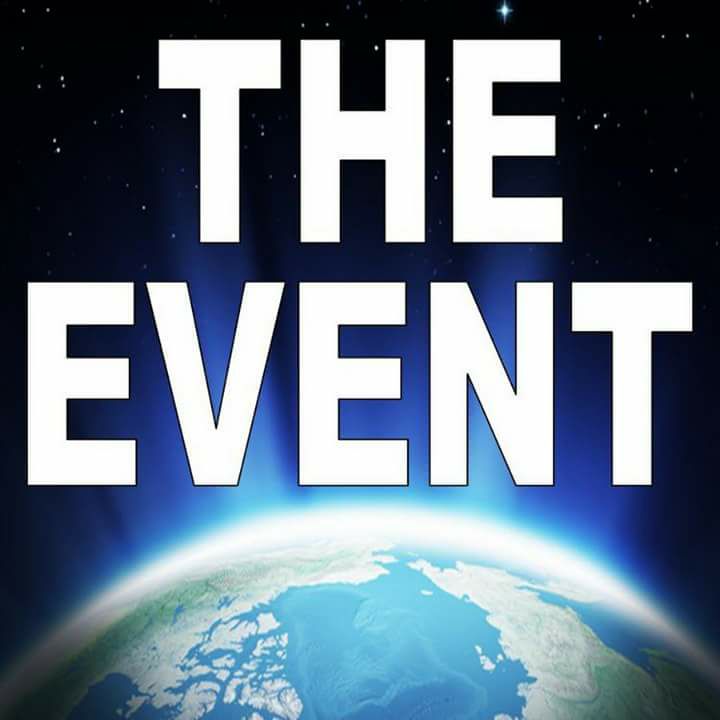 in the Dreamspell Galactic Calendar carries this oracle:

I endure in order to catalyze

I seal the matrix of self-generation

With the cosmic tone of presence

I am guided by the power of abundance

I am a galactic activation portal  enter me

Is the turning point. We do not know when it will happen, but current information suggests it is imminent. Our primary source, COBRA at portal2012.blogspot.com, has taken us through a seven-year commentary on this pivotal moment in the evolution of our planet. The gist of his message is that benevolent extra-terrestrial forces are approaching the fulfillment of a massive effort to clear the dark ruling energies from our planet. These dark forces also have extra-terrestrial support behind them. The liberation of our planet has consequences well beyond Earth. It is the last vestige of a centuries-old battle between the dark and the light for control of this galaxy.

The liberating force is the Galactic Confederation, largely made up of Pleiadian warriors in league with other advanced ET races. They regard this planet as a prison planet under the control of very demonic beings and their human minions. This history dates back 26,000 years and aligns with major galactic cycles noted by the Mayan time travelers who incarnated in the Yucatan and built a vast and mysterious scientific culture (400-900 CE).

One of their purposes was to leave the codes of the Mayan time cycles behind for the benefit of future generations. The famous 2012 end-date defined the energetic turning point from one great cycle to another. This was corroborated by astronomical information showing the patterns of our Milky Way Galaxy and our Earth’s orbital alignments. The Mayan calendar mathematics also revealed the fourth dimensional spiraling confluences of all physical forms, true secrets of creation. It is our destiny as humans to have this understanding and it is the mission of the Galactic Confederation to liberate the human race and allow Gaia to continue her evolution as well.

The oracle printed above from The Dreamspell created in 1990 by Jose and Lloydine Arguelles applies to the date March 18, 2018. The Dreamspell Book of Kin lays out 260 oracles for the sacred 13:20 frequency of fourth dimensional time. People who follow this count use these oracles as synchronic keys to unlock the deeper meaning of the patterns of days. We reject the “time is money” value of false time and a meaningless calendar of erratic months and join instead the higher frequency of “time is art” and an elegant calendar based on the 13:20 frequency of universal order.

Indeed, we who follow the 13:20 count consider that the usurpation of the natural timing calendar, which is deeply connected to the feminine principle, launched the beginning of the imprisonment of the planet. The root word of “calendar” is from the Latin kalendarium meaning “account book.” Humans were subject to a governance rooted in a scarcity-based money system supported by a calendar designed to calculate taxes. Meanwhile, the feminine principle embodying natural time in coherent cycles, unifying the human with the vast celestial universe and the intimate rhythms of nature, was disparaged, demeaned and demonized. The brutal patriarchy took hold for thousands and thousands of years.

There were many atrocities committed by the minions of the dark overlords of the planet, one of which was the sealing off of the planet through an embargo of all incoming information from the extra-terrestrial universe. To this day, information about ETs is trivialized and those who are attracted to it are marginalized, if not punished and assassinated. The biggest threat to the New World Order mindset is the truth that love rules the universe and manifests through pure harmonics of form. Revelations about these matters have been of necessity hidden and taught in secret societies, many of which were penetrated and corrupted. Centuries marched on and oppression deepened and spread, fueled by technologies that perpetuated enslavement and by the corruption of virtually every social organization on the planet. Hopelessness and despair were embedded in the human psyche as war, horror, disease and endemic injustice took their relentless toll. The goal of our overlords was to keep us hating and fighting each other in a perpetual motion machine of reaction and revenge. We are living in a moment now when all of history is being revealed as psychotic madness, where the bubbles of enlightenment that occasionally glimmer in the darkness are quickly destroyed and where the entire human race suffers from post-traumatic stress.

That’s the bad news. The good news is that the truth of time is larger than all the lies of the time-is-money system. The great cycles defined by the Mayans are inexorable and exist realms of their own with immutable laws. We are on the threshold of a new era of emancipation from the cycle of our captivity. The galaxy is curing itself of the disease that infected it. The destiny of Gaia and the human species is harmony and healing and this is unequivocally supported by all conscious life in the galaxy. They are here and they are with us. They are us.

The turning point will be very specific and very dramatic. If it is not March 18, Blue Cosmic Storm, it will be another day, just as auspicious. Some recent psychic information has echoed the word “March” enough to make it worthwhile to take notice. These things are governed in realms beyond our comprehension but we each have our own connection to these realms when we take a break from the all-consuming time-is-money world. A new Earth is being born and if we know about it, we are part of it. Our minds and our intentions are the strongest powers we have and our unified mind is our ultimate superpower. The more we imagine a liberated, joyous planet, the closer we bring it into manifestation. A call went out to join Gaia as she herself was ready to assume a vast new consciousness within the galactic whole. You heard it. You are here. It’s our time.

Year of the Yellow Crystal Seed